Second chances for DWIs are common in Harris County when kids are on board, a KHOU 11 Investigates analysis of court records uncovered. 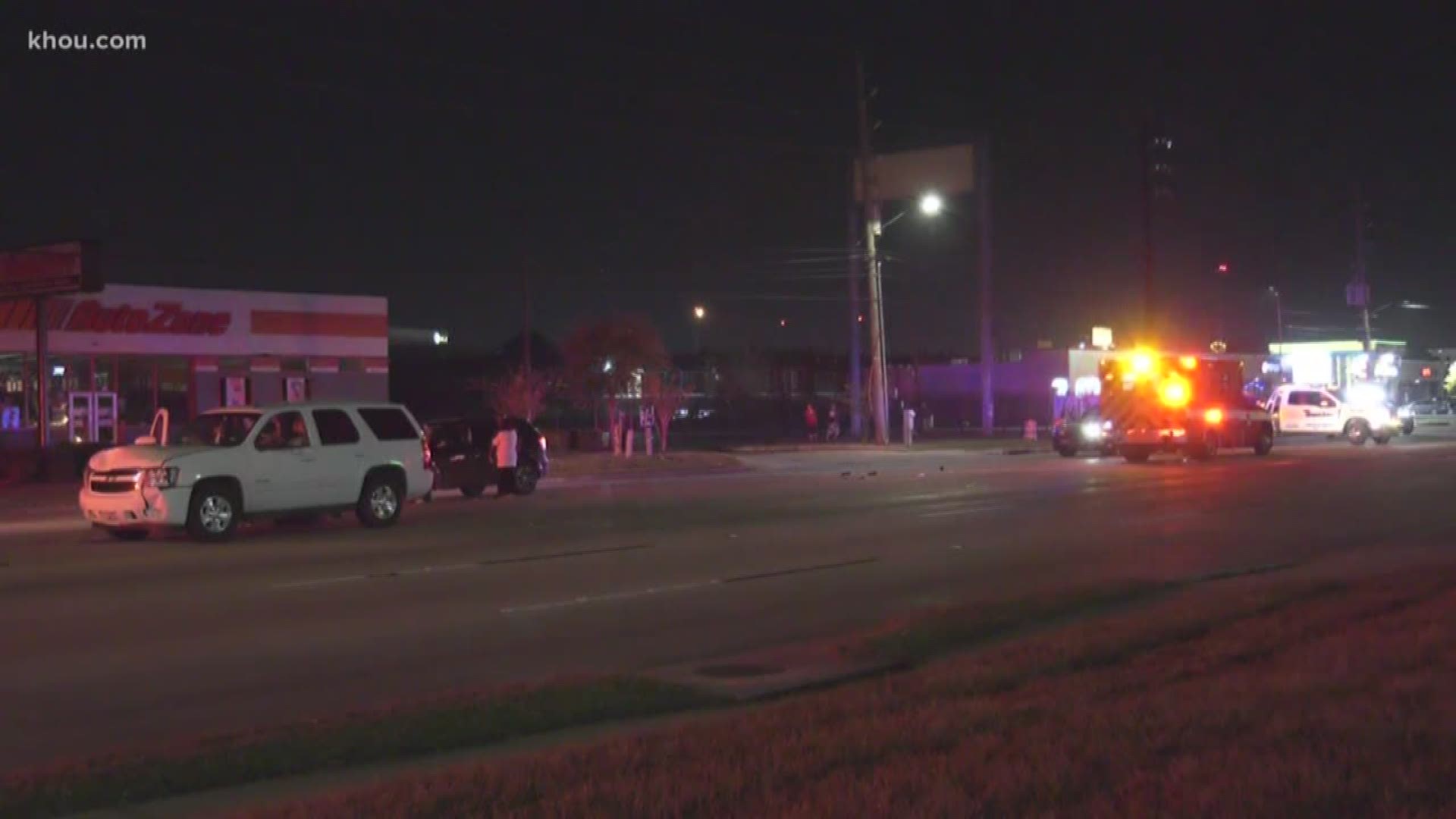 HOUSTON — The man who police say drove drunk with kids on board in a fatal crash this weekend had struck a deal for leniency in a previous DWI case, a common practice in Harris County, according to a KHOU 11 Investigates analysis of court records.

Carlos Aguilar is charged with failing to stop and render aid, endangering a child and DWI with a child passenger. Houston police said two pedestrians were crossing Aldine Bender Road near the North Freeway late Saturday night when Aguilar struck the two with his white Chevrolet Tahoe.

One of the victims, Sonia Gonzales, later died.

Police and prosecutors said the suspect initially fled on foot, leaving behind several children in the vehicle, but later returned to the scene.

In July 2016, Aguilar was charged with DWI with a child passenger, a state jail felony punishable by up two years behind bars. Court records show in that case, he pleaded guilty and received 18 months probation. As part of the plea bargain, the Harris County District Attorney’s Office also reduced the felony charge down to misdemeanor DWI.

“It’s like—like a slap on the wrist,” said Julio Zaghi, manager of victim services for the Southeast Texas chapter of MADD, Mothers Against Drunk Drivers. “You engage in this type of behavior, you’re endangering a child and you’re given another chance.”

But second chances are common in Harris County, according to a KHOU 11 Investigates analysis of court cases from January 2017 to September 2019. During that time, nearly two thirds of drunk drivers—or 65 percent—got probation when kids were on board.

Zaghi said the lenient sentences send the wrong message: continue with your behavior because the consequences are going to be minimal. He said the fear is what the next DWI case will bring.

“Somebody gets injured or somebody else dies because of that behavior,” Zaghi said. “That’s like a ticking bomb.”

A spokesperson for the Harris County District Attorney’s Office said Aguilar’s 2016 plea bargain happened under a previous administration. Court records show he failed to report to his probation officer for several months in late 2017 and his probation was revoked in February 2018.

“A warrant has been out for his arrest ever since,” DA spokesperson John Donnelly said in a statement. “We are evaluating this new case and may charge with felony murder. We are also looking into where, when and how much he was drinking.” 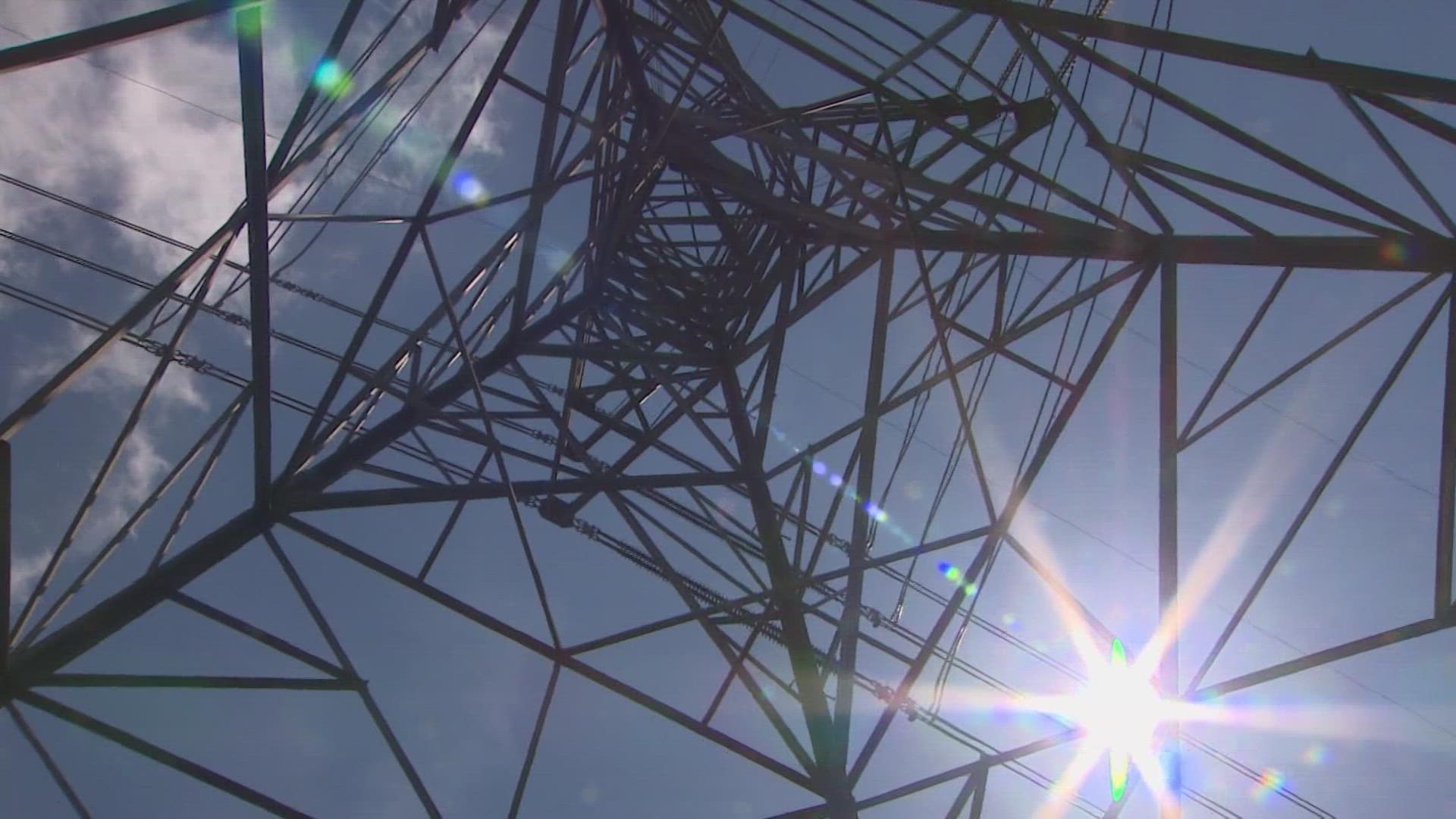 PUC recommends $7.5M in fines against 8 Texas power generators; pledges 'lights will stay on' this winter