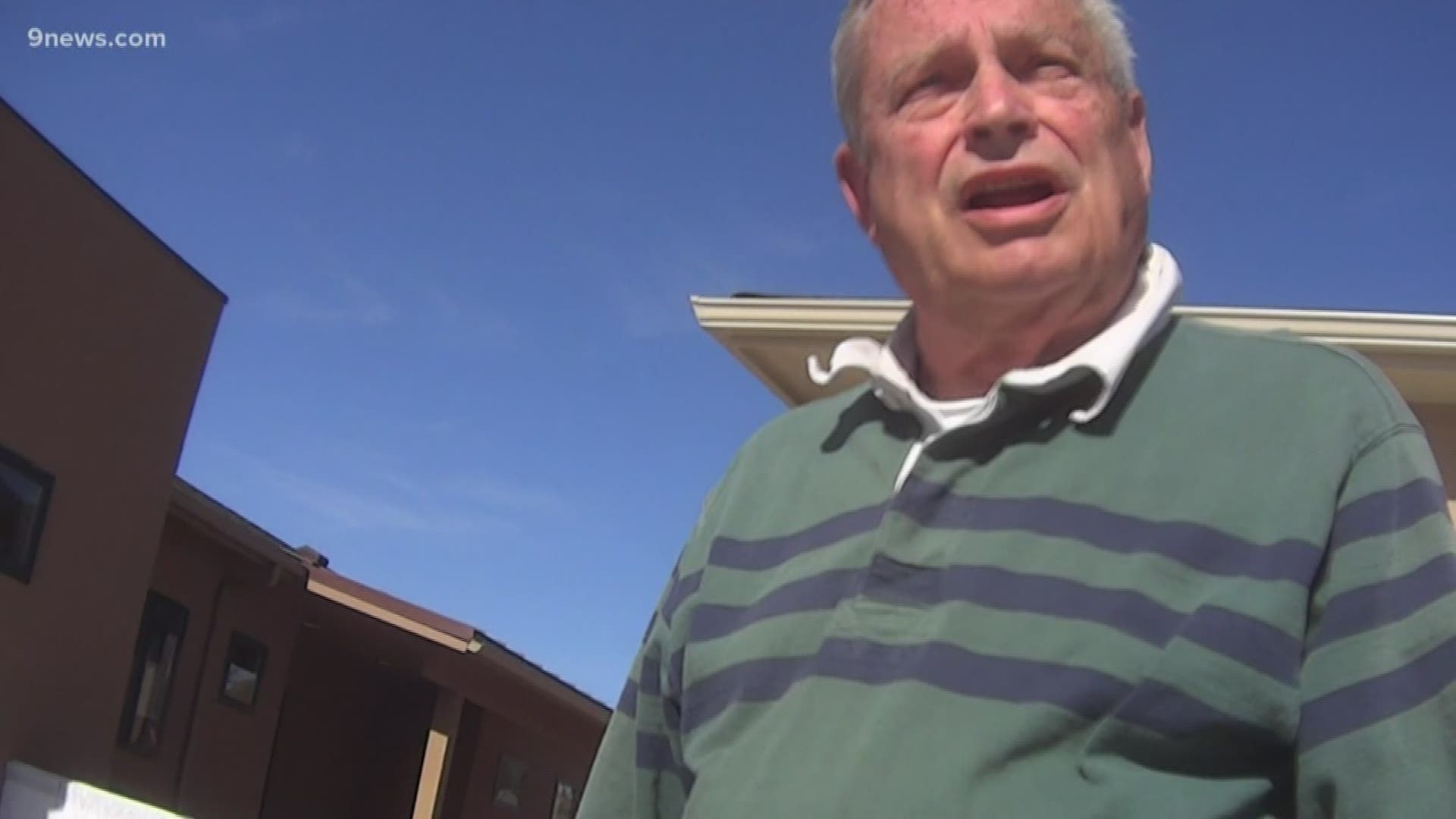 GRAND JUNCTION, Colo. — The Grand Junction physician accused in a lawsuit of forgoing anonymous sperm donors and using his own sperm to impregnate multiple women voluntarily gave up his medical license Friday.

Facing a review of his conduct by the Colorado Medical Board, Paul Brennan Jones agreed to permanently relinquish his license, according to documents reviewed by 9Wants to Know. He also denied the substance of the allegations made against him.

Monday, Maia Emmons-Boring and her sister Tahnee Scott filed a lawsuit against Jones alleging he “used his own ‘fresh sperm’ to artificially inseminate” their mother in the 1980s.

RELATED: Did a fertility doctor use his own sperm to impregnate multiple women?

Earlier this month, Jones said, "I don’t deny it. I don’t admit it,” while standing in front of his Grand Junction home.

When asked if he would voluntarily offer his own DNA to either prove or disprove the allegations, Jones responded, “No…because I don’t want to have any incriminating evidence against me.”

Emmons-Boring and Scott discovered they were born due to artificial insemination after submitting their DNA to Ancestry.com.

Each matched with multiple “half-siblings,” according to the DNA analysis of Ancestry.com.

In a decision released Friday by the Colorado Medical Board, Jones agreed not to contest any of the allegations made against him in front of the Board.

He did, however, deny that he “used his own sperm to impregnate multiple patients.”