“I can only hope it’s an isolated incident." 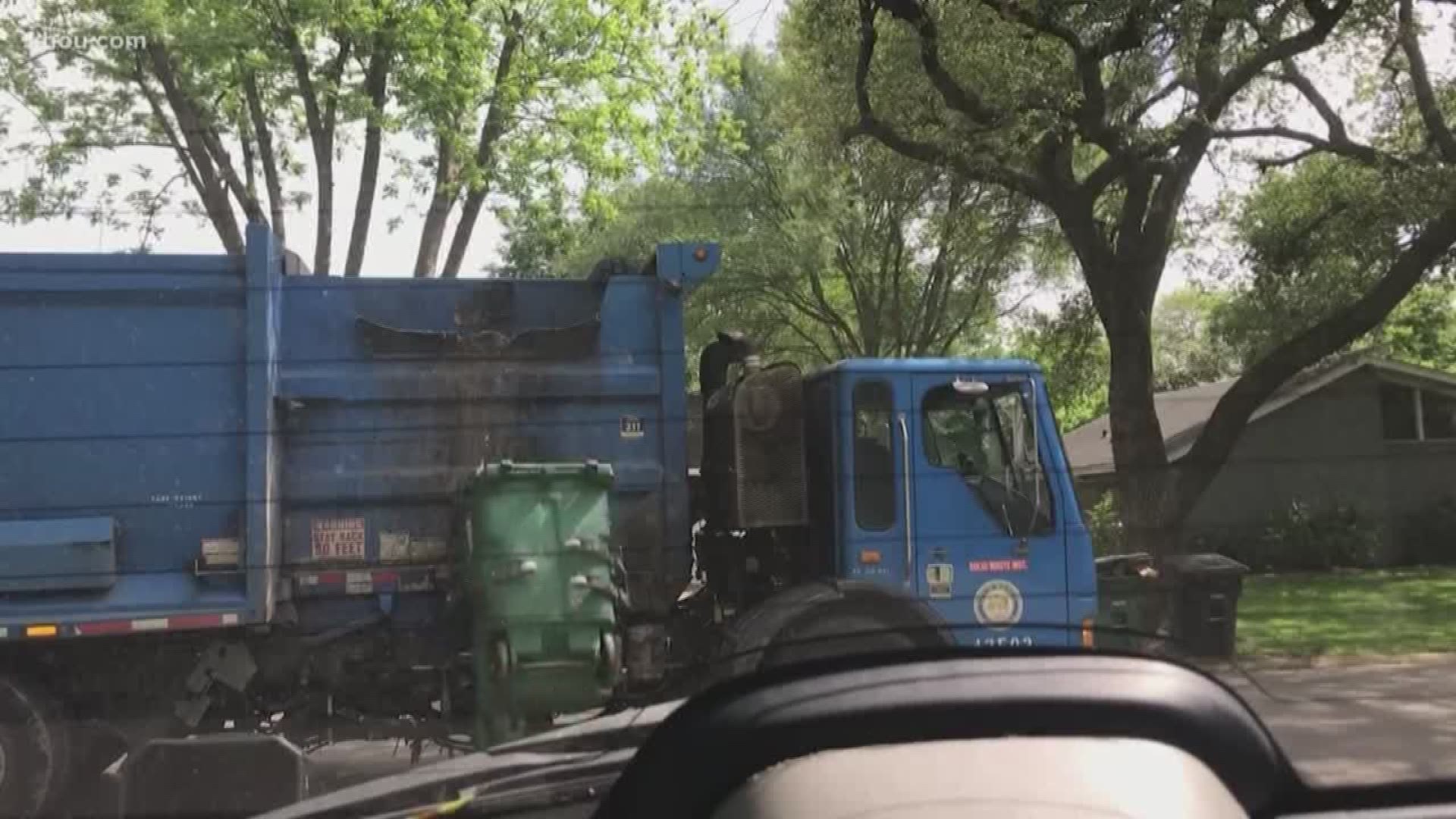 The city confirmed all those recyclables went to the landfill. So, is this a one-time issue or is there a bigger problem?

Some council members told KHOU they’ve heard constituents complain about this issue before, while others never had. However, they all agreed the city needs to figure out whether the scene captured in KHOU’s story was a one-time issue.

Council Member Dwight Boykins of District D suggested starting the investigation with the driver seen in KHOU’s video and figure out why they mixed recycling with trash.

“I’ve been told that a lot of the recycling over the years has gone (to the landfill), and yet we’re paying extra to have it,” said Council Member Kubosh. “I want to see some action. I want to see the solid waste department take some action, and they need to address this important matter.” 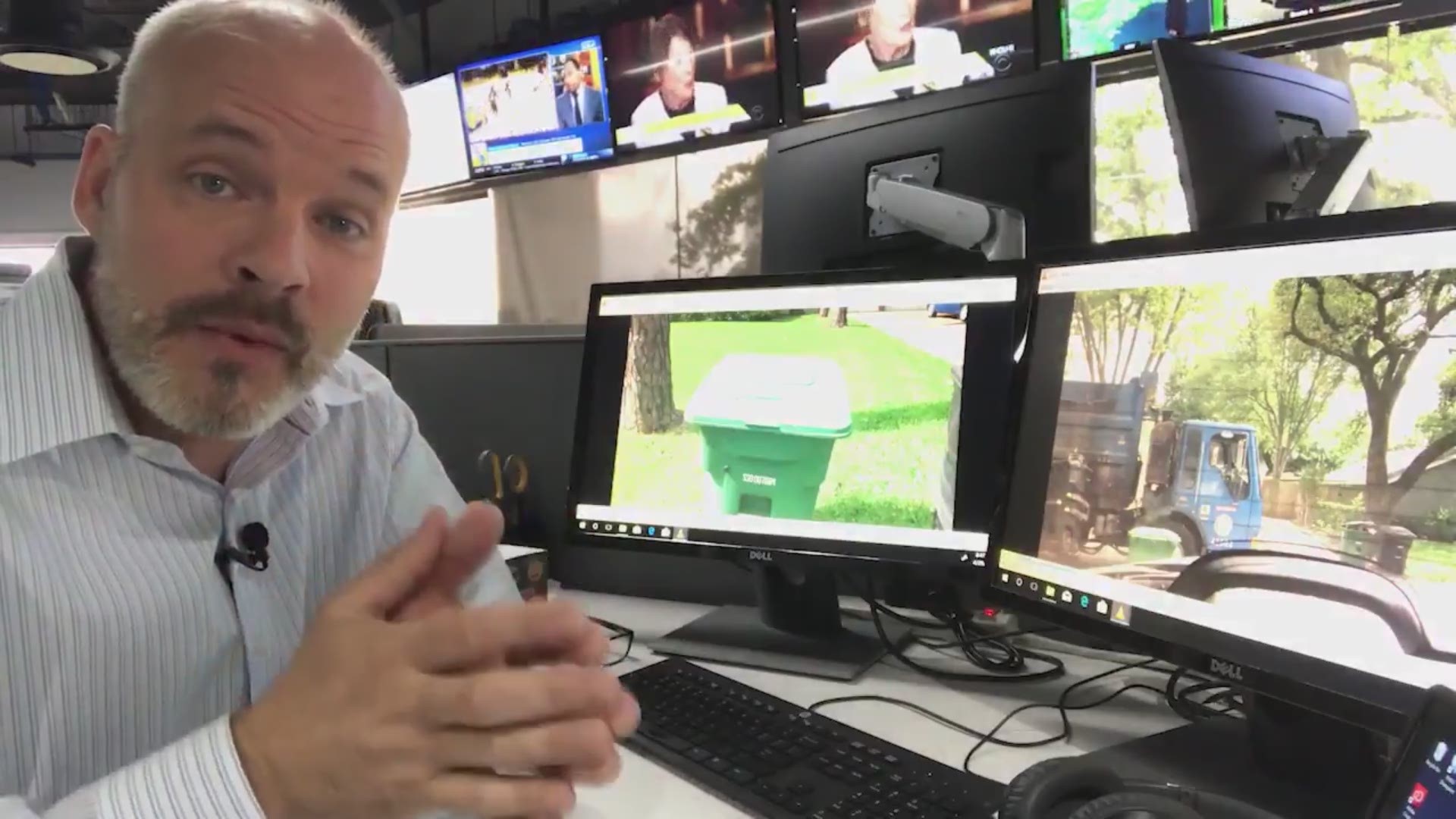 “If there’s other recordings or videos of individuals recording Solid Waste doing that, then yeah, I think it needs to come to my committee, and that way we can investigate to see what we can do to resolve that issue,” said Council Member Gallegos.

He also added, “If this is one-time deal, then I’m going to give the benefit to Solid Waste that it was just one individual who took it upon himself to do that.”

Based on what KHOU found, the city has launched an investigation. All solid waste employees also received a letter saying the city does not condone treating recyclables like trash and that all material from those green bins must be taken to the recycling center.

KHOU also requested months of records from the city to determine if the truck driver’s actions were an isolated incident.