The two victims said they were abused by Father Manuel La-Rosa Lopez. 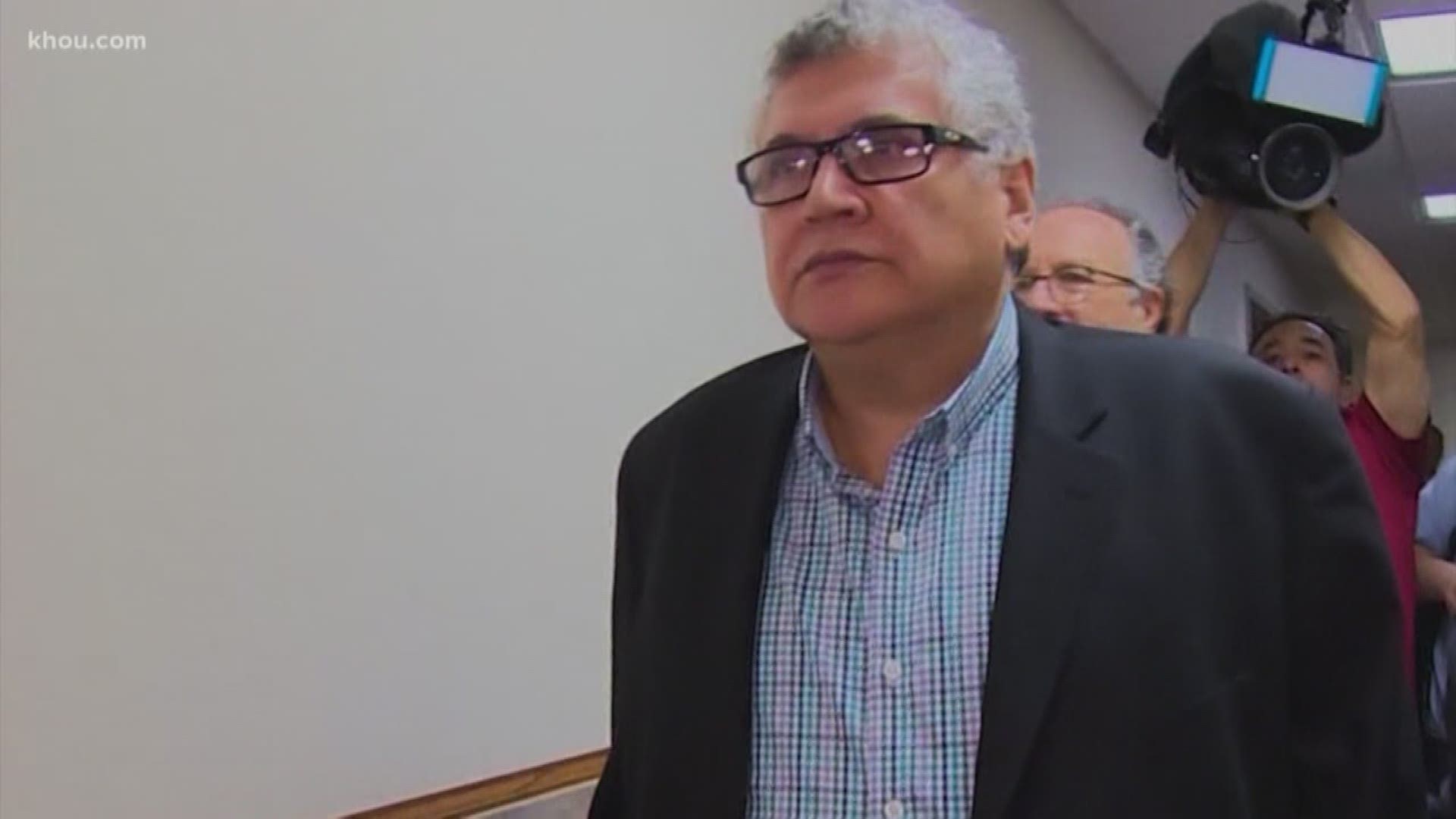 HOUSTON — A $20 million lawsuit filed in a Houston federal court by two alleged clergy sex abuse victims is stretching all the way to Rome.

“This starts at the very very top, which is the Vatican,” attorney Tahira Khan Merritt said.

Merritt, along with attorney Felecia Peavy, represents two adult clients identified as Jane and John Doe, who claim they were sexually abused as children by Father Manuel La-Rosa Lopez. The incidents allegedly occurred in the late 1990s and early 2000s while the priest was serving the Sacred Heart parish in Conroe. Their accusations led to criminal charges of indecency with a child against La-Rosa Lopez. He was arrested in September 2018 and the criminal trial is set to begin next month.

The civil lawsuit claims that despite multiple reports of sexual misconduct, beginning when La-Rosa Lopez was a seminarian, church officials failed to notify police. Instead, the Archdiocese of Galveston-Houston and Cardinal Daniel Dinardo returned him to ministry, according to the lawsuit.

“When you’ve got a wolf in shepherd's clothing, you have to do something to protect the innocent, and in this case, the innocent were not protected,” Merritt said.

Merritt accused the church of a “civil conspiracy,” and a pattern and practice of cover-up of clergy sexual abuse of children.

The Archdiocese of Galveston-Houston issued the following statement in regards to the lawsuit:

The Archdiocese of Galveston-Houston just learned of the lawsuit late this afternoon from the media. We take these allegations very seriously and continue to pray for all victims of sexual abuse.

We are unable to comment any further at this time.