Chinese consulate in Houston accused of being 'spy center' 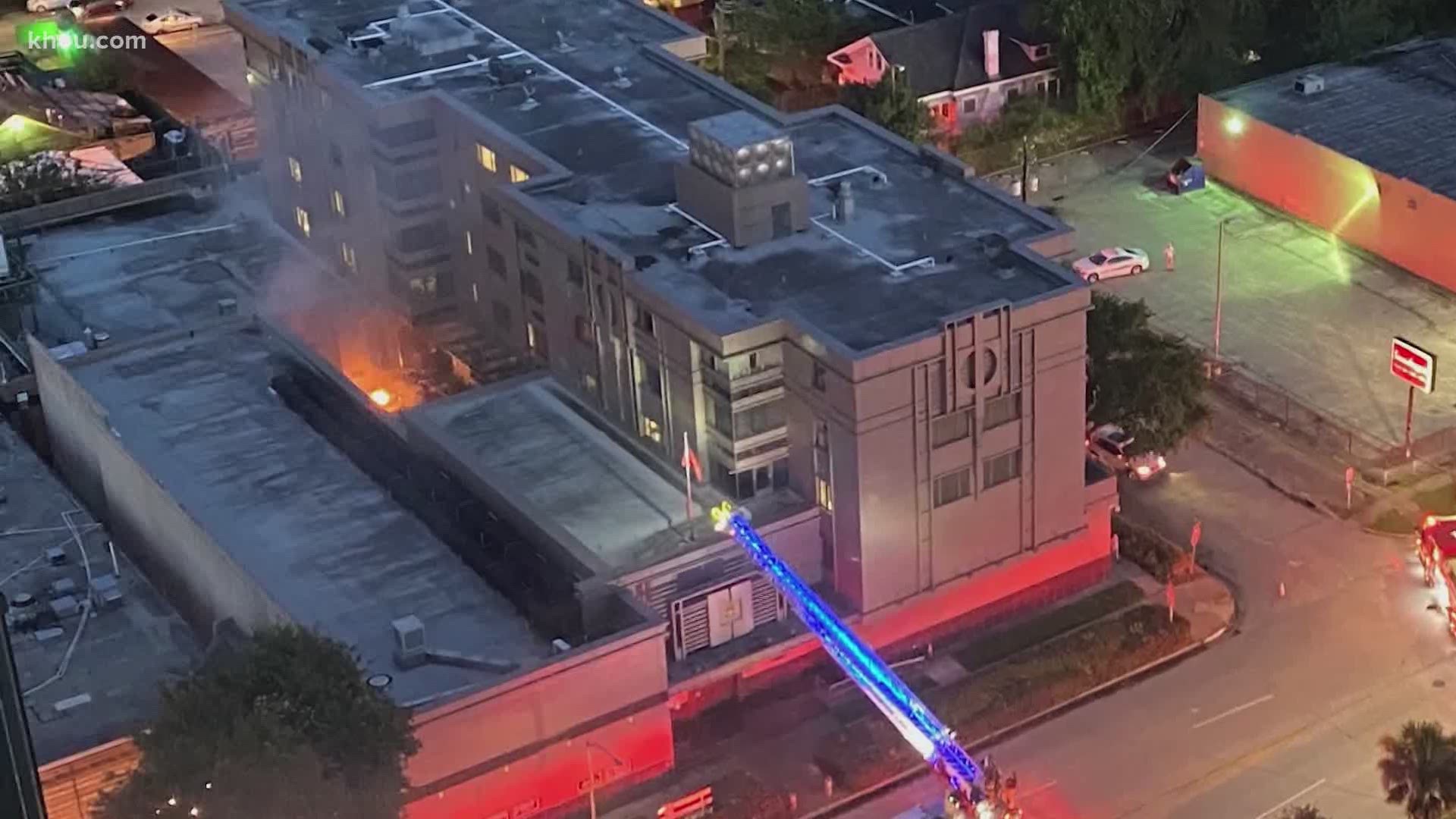 HOUSTON — The ordered closure of the Chinese consulate in Houston comes as the United States accuses China of a longtime pattern of espionage and intelligence warfare.

Chris Bronk spent more than a decade at the U.S. State Department as a foreign services officer and advisor at the Office of eDiplomacy.

“Did China steal a lot of information from the United States by either physical or cyber means? Yes,” said Bronk, who's now an assistant professor in the University of Houston College of Technology. “And the Houston consulate is probably a hub for all sorts of energy espionage.”

#China’s Houston consulate is a massive spy center, forcing it to close is long overdue.

#China’s consulate in #Houston is not a diplomatic facility. It is the central node of the Communist Party’s vast network of spies & influence operations in the United States. Now that building must close & the spies have 72 hours to leave or face arrest.

This needed to happen.

But Bronk said there are two sides to that.

“This is something that everybody does," he said. "The United States puts spies and puts CIA officers in U.S. missions around the world, this is a known fact."

Bronk and another expert said that what is different with the current situation, is the level of response.

“In the history of diplomacy, this usually results in bouncing some officials,” said Steven Lewis, China Fellow at Rice University’s Baker Institute for Public Policy. “Usually you don’t close an entire consulate over something like this."

When it does happen, Lewis said, it’s common for any nation’s diplomats to destroy documents before a consulate shuts down. The Houston Fire Department responded to reports of documents burning Tuesday night in the courtyard of the Chinese consulate.

The fiery imagery could foreshadow the volatility that lies ahead between the two countries.

A Chinese government spokesperson called the ordered shut down  an outrageous and unjustified move that will sabotage U.S.- China relations, adding that it will make a “legitimate and necessary” response if the United States does not reverse course.

Wednesday afternoon during a press conference, President Trump made the following comments when asked if he planned to close any additional embassies:

"As far as closing additional embassies, it's always possible. You see what's going on. We thought there was a fire in the one we did close. Everybody said, 'There's a fire, there's a fire.' I guess they were burning documents or burning papers and I wonder what that's all about."