Auto crashes down, but deadlier during pandemic

The troubling trend contradicts common sense and logic, which holds that fewer cars and less congestion leads to safer roads. 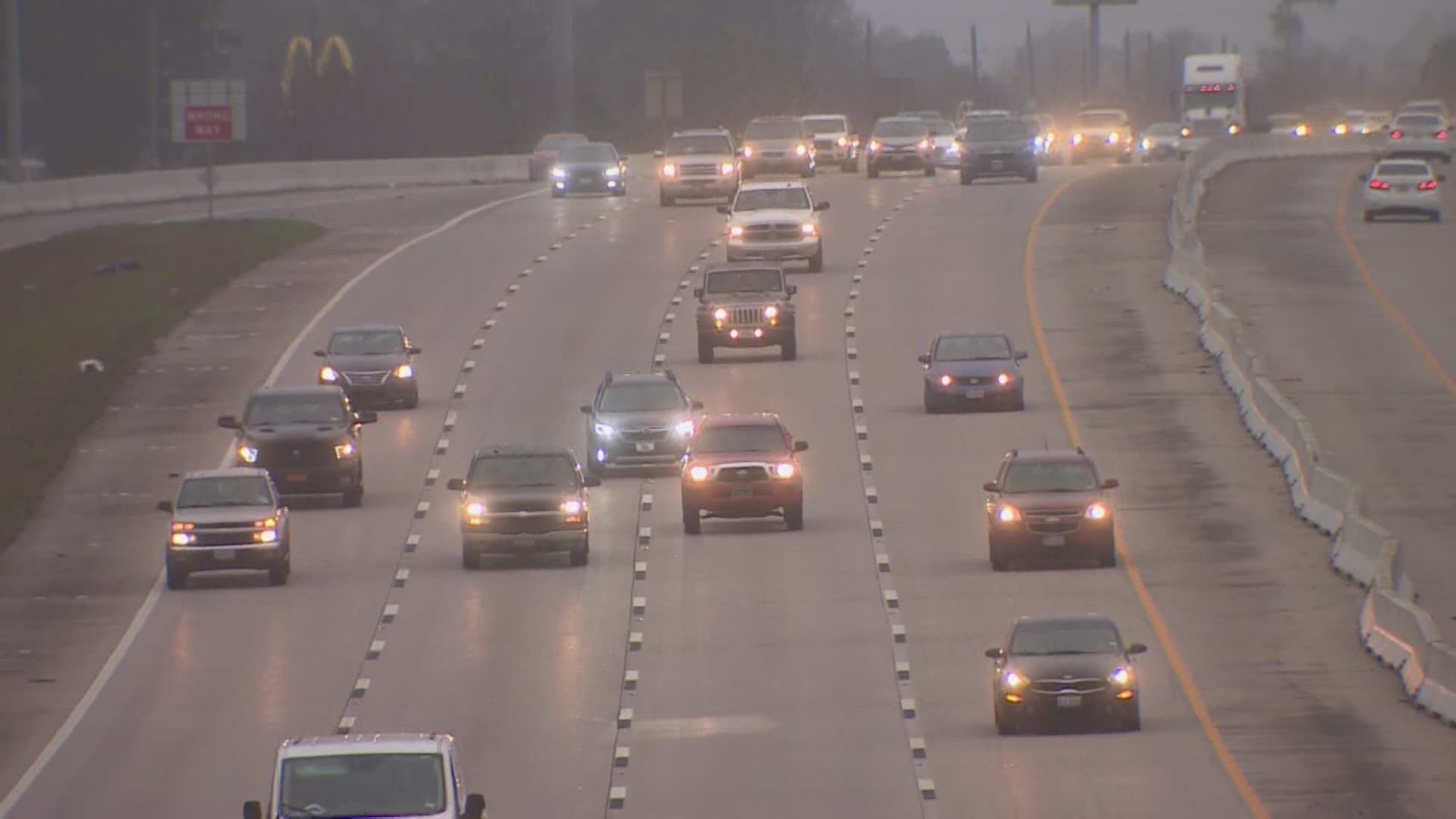 HOUSTON — Despite a significant decrease in traffic volume during the COVID-19 pandemic, fatal accidents have increased in Harris County according to a KHOU 11 analysis of data from the Texas Department of Transportation.

The troubling trend contradicts common sense and logic, which holds that fewer cars and less congestion leads to safer roads.

But the pandemic, as we all have come to know, has turned much of everything on its head. Since the first “stay-home work-safe” emergency was issued last March 24, crashes in Harris County are down 22% from the same time period the previous year.

But data show the lower numbers are actually deadlier—fatal accidents in Harris County are up 7%.

He attributed the increase in fatalities to a comfort level at traveling at higher speeds. When roads were emptier early in the pandemic, drivers got used to going faster, and many have never looked back.

“That’s our biggest contributing factor is speed, speeds are up, fatalities are up,” Wunderlich said.

He said speed is considered a power function and a 10% increase can equal up to a 40% higher likelihood of an accident ending deadly. Unlike bad weather or other outside forces, speed is something we all can control.

“Doggonit people of Houston, If I could just say one thing to you, slow down, just slow down,” said Lt. Michael Barrow with the Houston Police Department vehicular crimes division.

“You’re only going to beat the regular folks to the next traffic light,” he said.

“That’s all that’s going to happen by going fast.”