Digital divide: Many kids 'not engaged' during remote learning, not completing assignments

Some families are dealing with a lack of computers and technology going into a school year based on remote learning and homework. 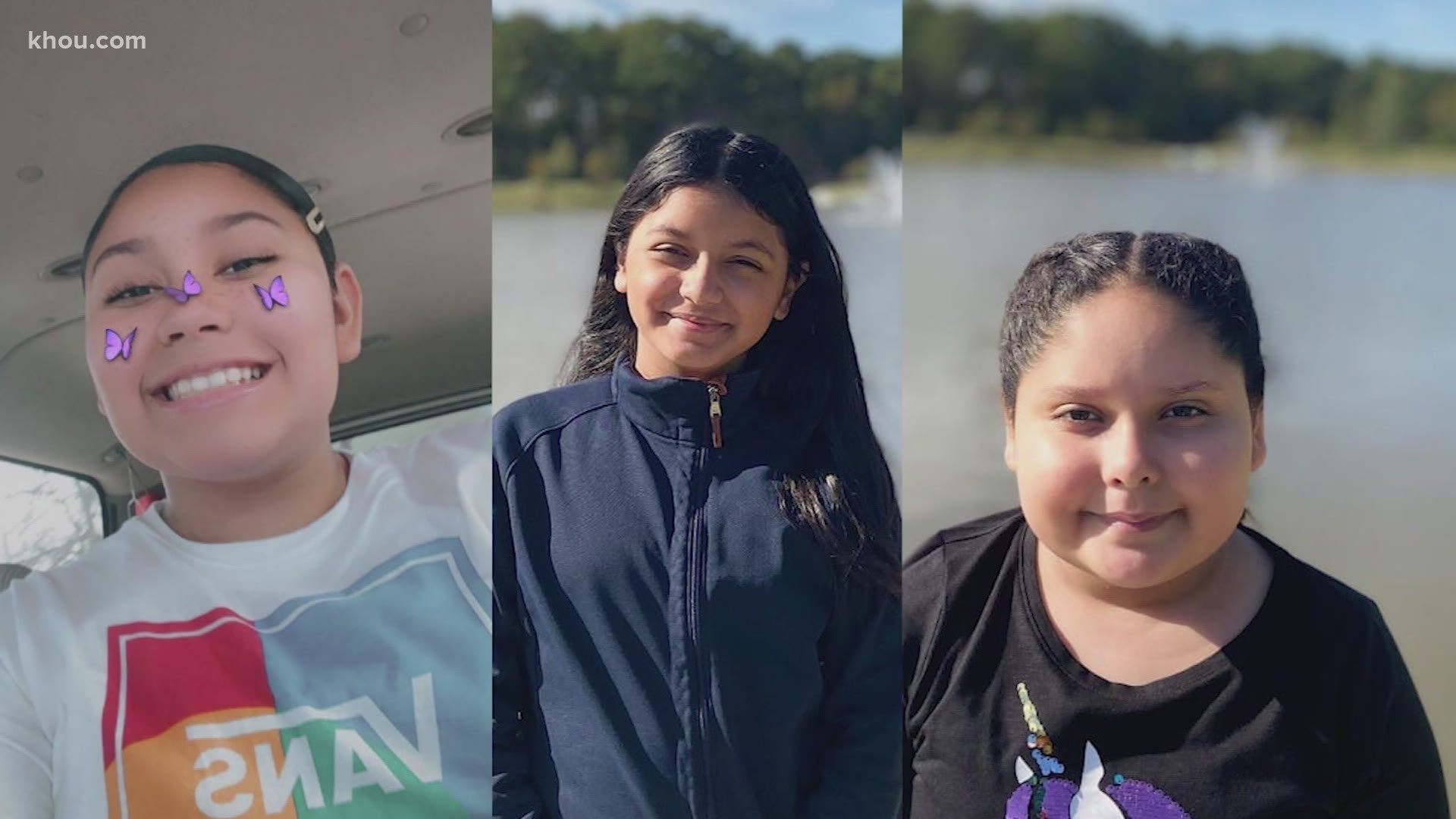 HOUSTON — The COVID-19 pandemic is teaching Houston-area school districts some hard lessons about keeping students engaged in the new world of remote learning. KHOU 11 Investigates surveyed 15 districts and found 8% of kids (56,996) did not complete assignments and were considered “not engaged” at the end of last school year.

RELATED: What are school districts doing when they can't get in touch with students or parents?

Aldine ISD is near the top of the list, with one-fourth of its students (16,593) in the category. It's a big challenge moving forward because Aldine ISD is on the wrong side of the digital divide.

** IF YOU WOULD LIKE TO DONATE COMPUTERS TO HOUSTON'S SCHOOL CHILDREN WHO NEED ONE, PLEASE VISIT WWW.COMPUDOPT.ORG/DONATIONS **

Araceli Ramos is the mother of three Aldine ISD students and she says she's not even sure where to start when it comes to preparing for the upcoming school year.

“I’m already stressed, and I haven’t even started the school year yet,” Ramos said.

School starts on Monday in Aldine ISD, but Ramos doesn't have a computer for her kids to do their schoolwork online.

After the pandemic closed campuses in the spring, Aldine ISD did provide a limited number of laptops, prioritizing special education students and those in high school. Ramos’ oldest daughter, Edith, received one. Edith's three little sisters, Joanne, Emily and Kimberly all had to share it, which at times, turned into a family feud.

“It was like fighting like, ‘Oh, can I use it so I can do my homework? Oh, no, I still need to do my homework,’ and the other one is like, ‘When is it going to be my time?’” Ramos said.

When Edith graduated in the spring, the district asked for the computer back. Other than a smartphone, the family has no way to connect.

Aldine ISD isn’t using the "panic" word, but district spokesperson Sheleah Reed conceded that the situation is not ideal.

“You know, I won’t sugarcoat it, there’s a little fear to know that we will start the school year without every single student having a device,” Reed said.

But it’s not for a lack of effort. Reed said the district placed an order for nearly 20,000 devices back in April but is still waiting on the delivery. Funding for another 52,000 laptops and hotspots was approved under “Operation Connectivity,” a statewide initiative to close the digital divide. But those devices have yet to come in as well.

“I don’t think there’s someone holding 52,000 computers and saying, ‘You can’t have them, nana nana boo boo,’” Reed said. “I think what’s happening is everyone needs the same thing at the same time. What is frustrating is there is nothing we can do about it.”

As a result, Aldine ISD’s plan for remote learning will not be a synchronous model, which simulates an on-campus school day with face-to-face instruction in real-time. Instead, the district will offer asynchronous learning, where teachers pre-record lesson plans and students are more self-paced and self-guided.

“It’s passive, it lacks any heart or soul,” Hale said.

Hale is a former elementary teacher in several Houston-area districts. She also worked as an instructional coach and in staff development.

“A big part, in my opinion, of being a successful educator, is being able to build positive relationships with your students and so if you’re going all asynchronous you’re missing that,” she said.

Reed said the district will require teachers to make themselves available to students who need additional help with lesson plans. That support might take place over the phone or in-person in small-groups at individual campuses. In the spring and throughout the summer, the district launched “Aldine Cares,” an initiative to stay in contact with families and identify their needs.

“We think we’re prepared for the fall, but we also know it’s a constant shuffle, a constant shift to make sure we’re hitting the target,” Reed said.

For mothers like Araceli Ramos, the fear of her children falling behind keeps her up at night.

“No student should be left behind,” she said.