There are 60 people who have been killed by defendants out on multiple felony or PR bonds since 2018, according to Andy Kahan with Crime Stoppers. 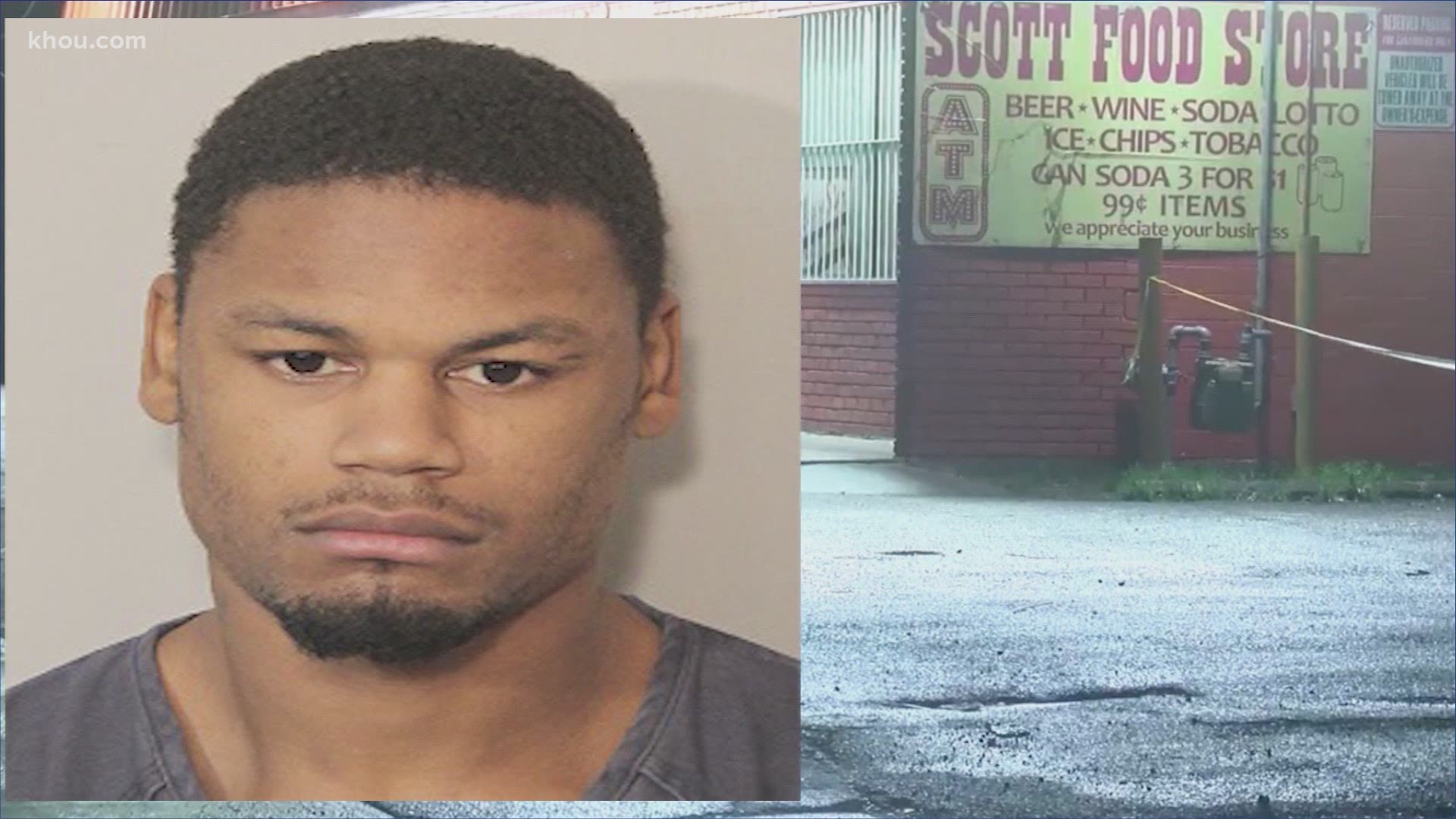 HOUSTON — Law enforcement and victims' advocates are angry. They believe some judges are allowing accused criminals out on bond and giving them the opportunity to commit more crimes. One of the cases they point to is the murder earlier this year of Reginald Larry, 29.

“I was actually just literally pulling up in the parking lot of my job when my mom she called me," said Ebony Couttee, Larry's sister.

She still remembers getting the call her older brother had been shot.

“My heart literally dropped. It’s like, are you serious?” Couttee said.

It was Feb. 9. Larry was shot and killed sitting in his car outside a corner store on Scott Street and Loop 610 on Houston’s southside.

“It happened two blocks from my grandmother’s house. He was actually going over there to have Sunday dinner,” she said.

The man wanted for the murder, Gerald Washington, is out on bond for another murder charge.

“It was like a slap in the face," Couttee said.

Court records show Washington was arrested in 2018 and charged with killing one woman and shooting two others.

He was released on bond, even though he was already on probation for burglary in Harris County and on bond for a separate burglary in Fort Bend County.

“If I was going to do a top 3, Gerald Washington would probably be number 1," said Andy Kahan, Director of Victim's Services for Crime Stoppers.

By his count, there are 60 people who have been killed since 2018 by defendants out on multiple felony or PR bonds, meaning they do not have to post a cash bond to be released from jail.

“This was an ultimate tragedy but was so preventable if the system had, from our perspective, functioned properly," Kahan said. “Bottom line, it stops with the district court. It’s kind of like an umpire in baseball: you are the one that determines the balls and strikes."

The judge in Washington’s case is Ramona Franklin. She chose not to talk to KHOU 11 about this case. So we talked to Dr. Phillip Lyons, dean of the College of Criminal Justice at Sam Houston State University, for perspective. He says bond reform in Harris County has tried to level the playing field.

“The fact is that some people are less able to make bound than others are, so that leads to some other racial and other inequities that we have," Dr. Lyons said.

However, Lyons said it can be a delicate balance.

Larry's sister said if you’ve violated probation or bond, you shouldn’t be handed another get out of jail card.

“I don’t want it to happen to nobody. I don’t want nobody to feel the pain that we are feeling. We never got a chance to actually say goodbye," Couttee said.

There is up to a $5,000 dollar reward for information leading to Gerald Washington's arrest. If you know where he is, call Crime Stoppers at (713) 222-TIPS.