The official medical examiner's report was also released, ruling Floyd's manner of death as a homicide. 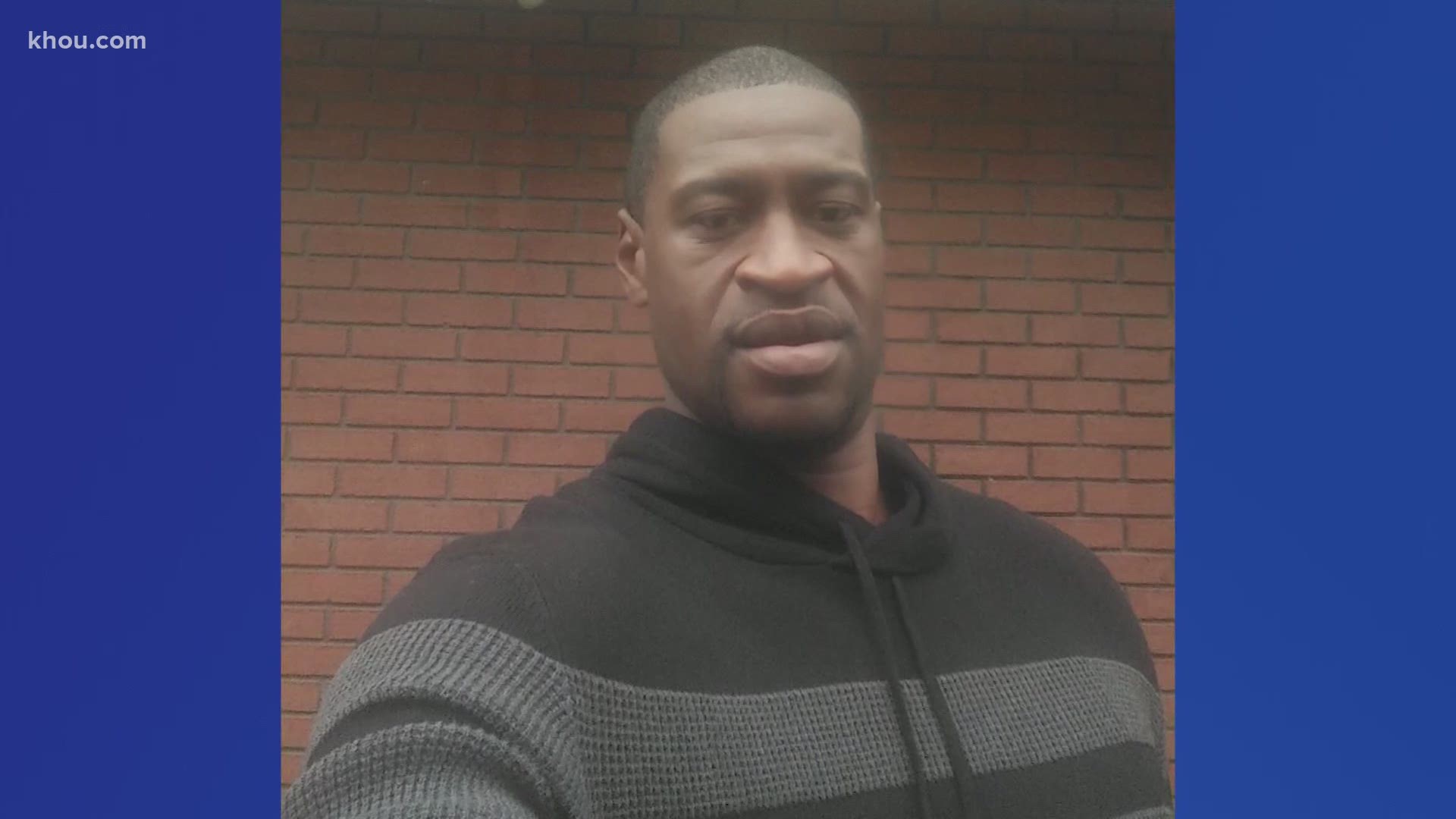 MINNEAPOLIS — An independent autopsy showed that George Floyd died from asphyxiation due to sustained forceful pressure, according to the Floyd family's attorneys, who hired an independent company to perform the autopsy.

In a press release sent on Monday afternoon, Benjamin Crump, a prominent Civil Rights and Use-of-Force attorney, said that the independent autopsy showed Floyd's death was caused by "asphyxia due to neck and back compression" while Minneapolis police officer Derek Chauvin, who has since been fired, had his knee on Floyd's neck. Chauvin was charged on Friday with third-degree murder and second-degree manslaughter.

Following the independent autopsy, Crump said he is calling for all of the officers involved, who have since been fired, to be arrested and a first-degree murder charge to be brought against Chauvin.

“For George Floyd, the ambulance was his hearse. Beyond question, he would be alive today if not for the pressure applied to his neck by fired officer Derek Chauvin and the strain on his body from two additional officers kneeling on him,” said Crump in the release. “Mr. Floyd’s death was a homicide by officers who taunted him while holding him down for more than eight minutes. And the officer who stood by doing nothing was a physical blue shield – a living symbol of the code of silence.”

The independent autopsy was performed by Dr. Michael Baden, a forensic pathologist, and Dr. Alleca Wilson.

“What we found is consistent with what people saw. There is no other health issue that could cause or contribute to the death,” Dr. Baden said. “Police have this false impression that if you can talk, you can breathe. That’s not true.”

Preliminary findings cited in the criminal complaint against Derek Chauvin revealed no physical findings that supported a diagnosis of traumatic asphyxia or strangulation at the time.

However, the Hennepin County Medical Examiner released its own updated report on Monday, stating the cause of the death was "cardiopulmonary arrest complicating law enforcement subdual, restraint, and neck compression."

The report went on to say that Floyd "experienced a cardiopulmonary arrest while being restrained by law enforcement officer(s)," while listing "homicide" as the manner of death.

"Manner of death classification is a statutory function of the medical examiner, as part of death certification for purposes of vital statistics and public health," the report said. "Manner of death is not a legal determination of culpability or intent, and should not be used to usurp the judicial process. Such decisions are outside the scope of the Medical Examiner’s role or authority."

The HCME added that arteriosclerotic and hypertensive heart disease, along with fentanyl intoxication and recent methamphetamine use were also contributing factors.

In Crump's statement, the independent examiners found that weight on the back, handcuffs and positioning were contributory factors because they impaired the ability of Floyd’s diaphragm to function. According to Crump, the doctors said it now appears Floyd died at the scene.

Protests and demonstrations have been ongoing nationally since last week, and has also led to violent rioting and looting.

RELATED: DPS: No evidence yet that semi driver intentionally drove into protesters