Coming soon to the Houston Zoo: A new habitat that will have a boardwalk, giving visitors an close-up view of the animals. 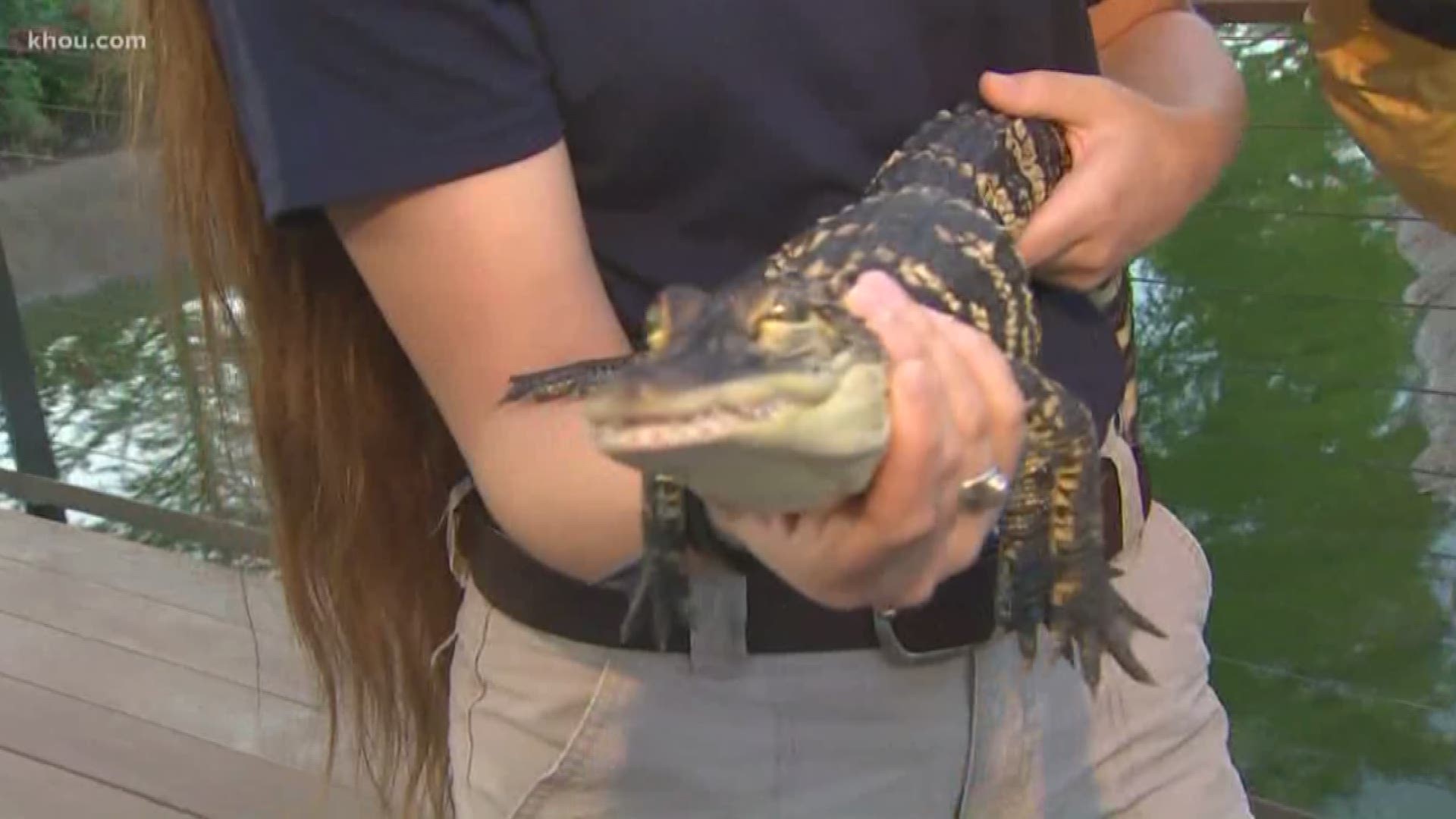 HOUSTON — Just in time for the summer crowds the Houston Zoo opens its newest exhibit on Friday: the Kathrine G. McGovern Texas Wetlands. 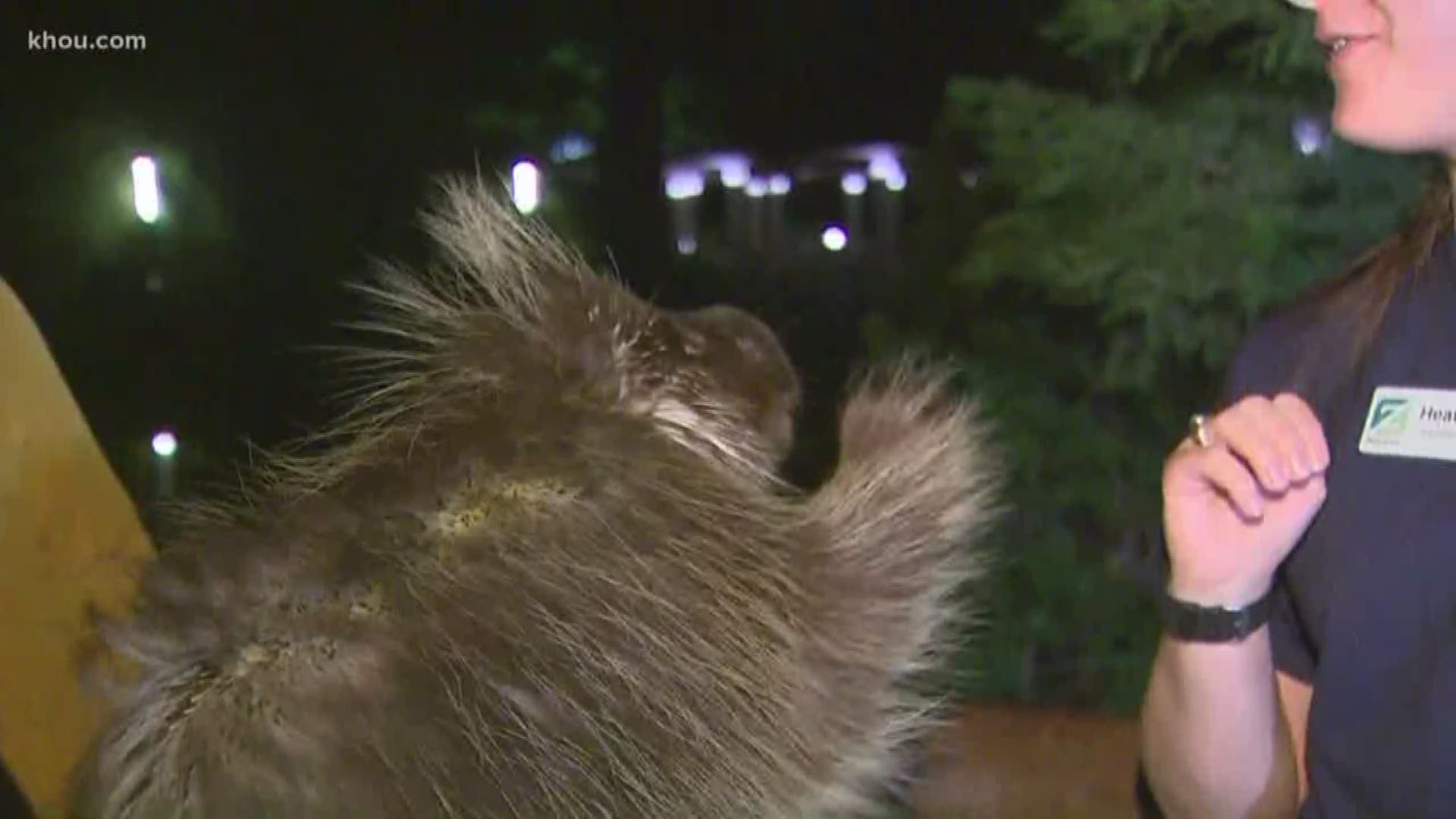 The zoo describes the new facility as a “lush wetland habitat,” replacing the old duck pond.

“Thanks to the Endangered Species Act and the efforts of Texans, these three species, once close to extinction, now thrive in the Lone Star State,” stated a zoo press release. “Designed with living plants to filter the water for the Texas Wetlands’ animal residents and to flood and slowly release water to the bayous during heavy rains, the habitat demonstrates the importance and resilience of this valuable environment.”

The habitat will have a boardwalk, giving a close-up view of the animals.

RELATED: Jonah the sea lion can see better thanks to cataract surgery

There may not be a better wildlife comeback story than the one of the United States’ national symbol, the bald eagle. In the 1960s and 1970s, the numbers of wild bald eagles plummeted from the effects of pesticides. However, due to the banning of the pesticide, and protection of the species through the Endangered Species Act, their numbers began to climb. In 2007, the avian icon was removed from the federal endangered species list. Now, Texans can see thriving wild populations of bald eagles throughout North America.

Whooping cranes are a coastal Texas treasure with a miraculous comeback story. While they are the tallest bird in North America, their time on earth was almost cut short in the 1950s when this distinctive bird nearly went extinct from hunting and habitat loss. With only a population of 20, whooping cranes were put on the endangered species list and conservation breeding programs kicked into high gear. Zoos and other conservationists worked together to save the species. Now, Texans can proudly say that there are more than 500 birds who travel from their breeding grounds in Canada to Port Aransas, Texas, each winter.

The American alligator might strike fear in the hearts of some. And this fear and misunderstanding was almost this 150-million-year-old creature’s demise. But in the late 1960s, the alligator was placed on the endangered species list and started its steady comeback. By the late 80s, the alligator became so prevalent, that the living fossil was taken off the list. Most Texans are now so familiar with the American alligator that it’s inconceivable they were once in danger of going extinct.