Houston firefighter says she was 'humiliated, blindsided' by co-workers

One of the two female firefighters who alleged racism and sexism at the Houston Fire Department tells 11 News she still feels victimzed by fellow firefighters.

HOUSTON -- One of the two female firefighters who alleged racism and sexism at the Houston Fire Department said she still feels victimized by fellow firefighters.

Jane Draycott returned to work at Station 54 on Wednesday after spending months on paid administrative leave. She said she thought she was being called to a team-building meeting. Instead, she said she was confronted by fellow firefighters during what became an insulting and demeaning ambush.

It completely humiliated me, she said. It blindsided me. The captain called roll call at 7 a.m.and he immediately pulled out this letter and started reading it. He said that he didn't trust me. He was afraid for his safety and the safety of his crew members. He was afraid for his life. He felt that I wasn't the victim. I told him, 'You know, I've been vilified and I did nothing wrong', and I was appalled I was being treated like this.

Station 54 and the fire department have been at the center of a Houston Office of Inspector General investigation since Draycott and fellow firefighter Paula Keyes made the allegations after they found graffiti scrawled on their station lockers last summer.

Keyes has since accepted a station transfer and is back at work, but Draycott has remained under a cloud of scrutiny.

It's very frustrating because this is an ongoing saga that we can't seem to get resolved, said Joe Ahmad, Draycott's attorney.

I was assured that, you know, things were going to be OK, that the men were spoken to and it wasn't like that, Draycott said.

Draycott has demanded changes and has the ear of City Hall.

Once the OIG investigation is completed I will take appropriate action, said Houston Mayor Annise Parker. We will have a harassment-free workplace. One of the things that was done, previously, was an analysis of policies and procedures within the Houston Fire Department. And there were no major changes in policy or procedure recommended.

Draycott said she was determined to return to work at Station 54 once the investigation was completed. 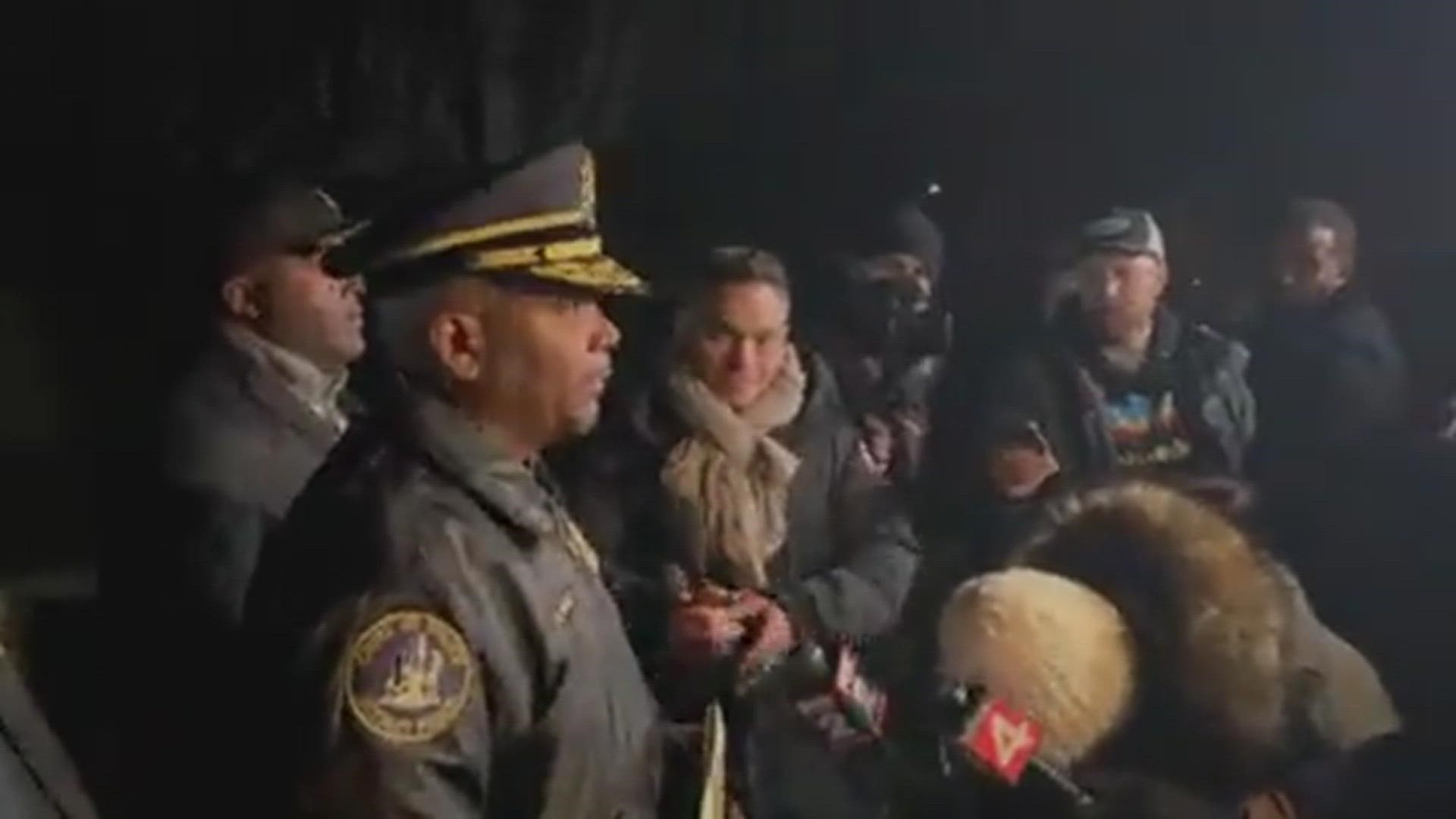