Unusual things that happened at past presidential inaugurations

There have been a few unusual incidents at inaugurations throughout American history. 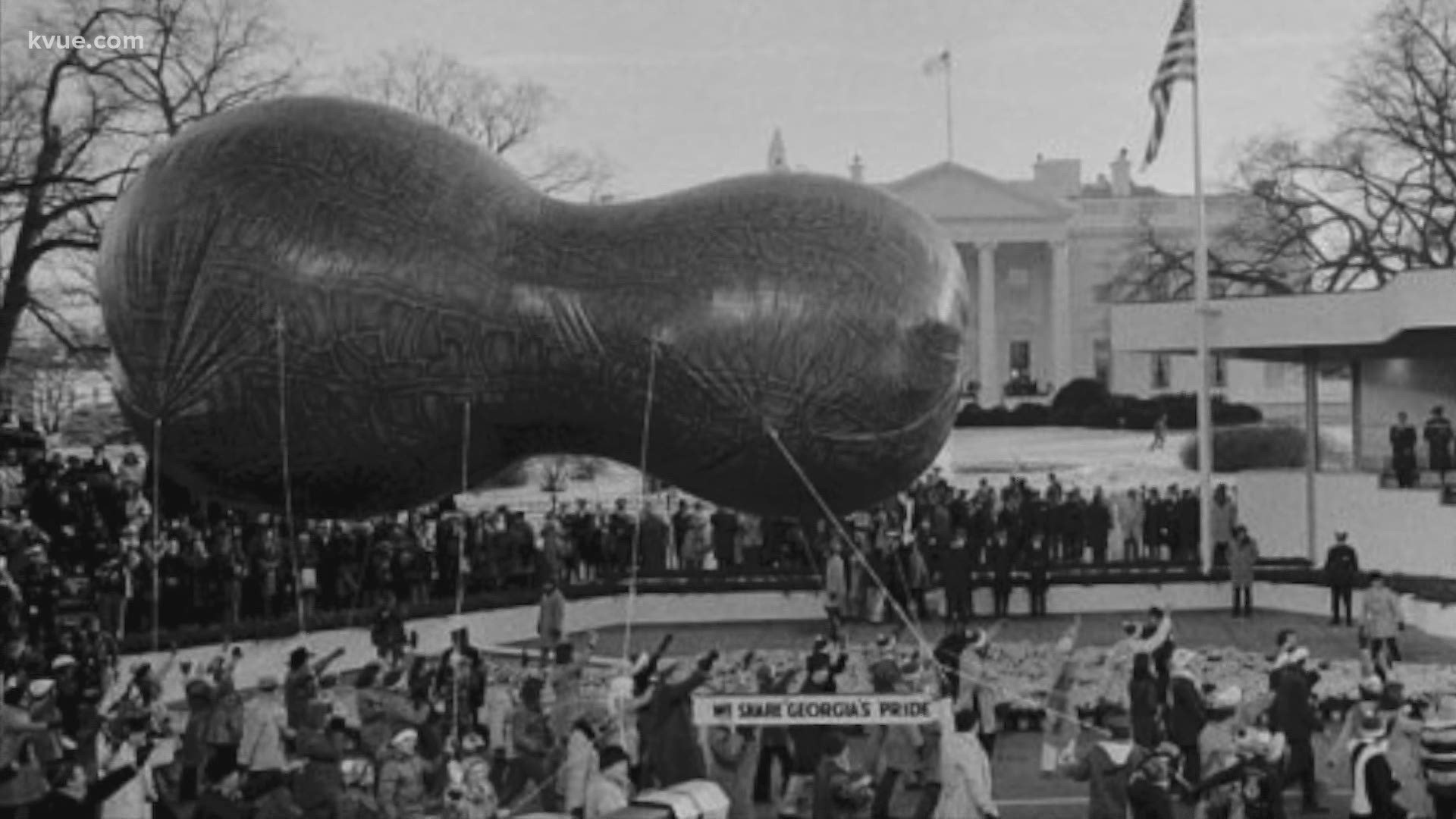 AUSTIN, Texas — Presidential inaugurations are solemn affairs, and most have gone off without a hitch. But history has recorded some odd and remarkable moments.

In the case of one U.S. president, a lengthy speech and bad weather may have cost him his life. In 1841, William Henry Harrison took the oath of office then proceeded to make one of the longest inaugural addresses in history. He spoke for nearly 90 minutes in the rain and cold. One month later: he was dead, a victim of pneumonia.

Legend has it that he caught the bug because he stood in the rain and cold the day he was sworn in. But most historians now believe he had been ill for several weeks before Inauguration Day.

For his first inauguration in 1861, Abraham Lincoln had to be snuck into Washington, D.C., after his bodyguards learned of an assassination plot against him. All went well though, and Lincoln took the oath of office in front of a partially completed U.S. Capitol building.

Some oaths of office took place during difficult times. Lyndon B. Johnson was sworn-in in 1963 aboard Air Force One, parked on a tarmac in Dallas. Hours earlier, President John F. Kennedy had been assassinated there.

In 1945, Franklin D. Roosevelt gave one of the shortest inaugural addresses in history when he spoke for only five minutes after being sworn-in to his fourth term in office. There was no inaugural parade nor evening festivities that year. America was in World War II.

But there have been lighter moments too. President Dwight D. Eisenhower was lassoed by a cowboy from Wyoming who was participating in the inaugural parade. The cowboy rode up on his horse and lassoed the president as he stood in his reviewing stand. It was a surprise for Ike, who laughed it off. The Secret Service knew of the stunt in advance.

And a weird thing happened at the inaugural parade for Richard Nixon in 1973.

Austin Public Health's vaccine portal: How to deal with these common issues

What happens if a U.S. senator for Texas resigns?