Here's what the proposed Dallas bullet train station could look like

The developer behind a proposed bullet train connecting North Texas and Houston has released renderings of the planned station in southern Dallas. 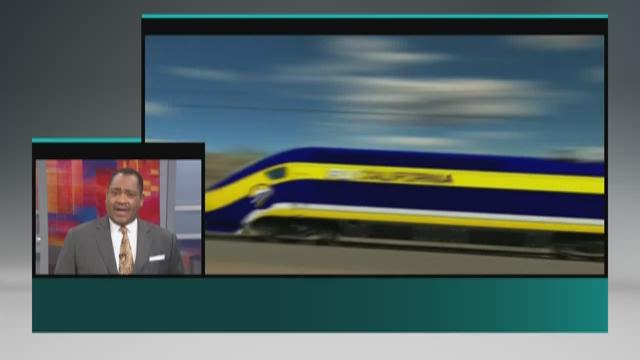 The developer behind a proposed bullet train connecting North Texas and Houston has released renderings of the planned station in southern Dallas.

Texas Central Partners’ plans show a multi-level station between South Riverfront Boulevard and Austin Street in Dallas’ Cedars neighborhood. Pedestrian bridges connect the proposed station to nearby DART and other public transit stations as well as parking areas included in the proposal.

“This station will be a magnet for economic activity in an area ripe for development. And it will connect seamlessly with local roads and public transit,” said Texas Central CEO Carlos Aguilar.

Station concourses would also include public areas like bars and restaurants, seating areas and rental car kiosks, according to the Draft Environmental Impact Survey.

The proposed high-speed rail would travel up to 205 mph from Dallas to Houston, making the 240-mile commute in just 90 minutes. Plans released by the Federal Railroad Administration last month show the train traveling through Navarro, Freestone, Leon, Madison and Limestone counties, with a stop in the Brazos Valley near College Station.

Even though Texas Central leaders have long said they hope to work out voluntary land deals with all landowners along the line, much of the opposition to the project centers on the private company’s claim that it has the legal authority to condemn private property if needed.

Lawmakers in the past two legislative sessions filed several bills aimed at killing or hampering the project. The bullet train survived both largely unscathed. But opponents say legal questions remain over whether the company can use eminent domain.

Texas Central claims the project would create 10,000 jobs during each year of construction and roughly 1,500 full-time jobs when the bullet train is operational.

The Dallas and Houston metro areas account for almost 14 million people, accounting for nearly half of the state’s population.

The Texas Tribune contributed to this report.