Her family and the hospital had been in a legal fight over keeping Payton Summons on life support. 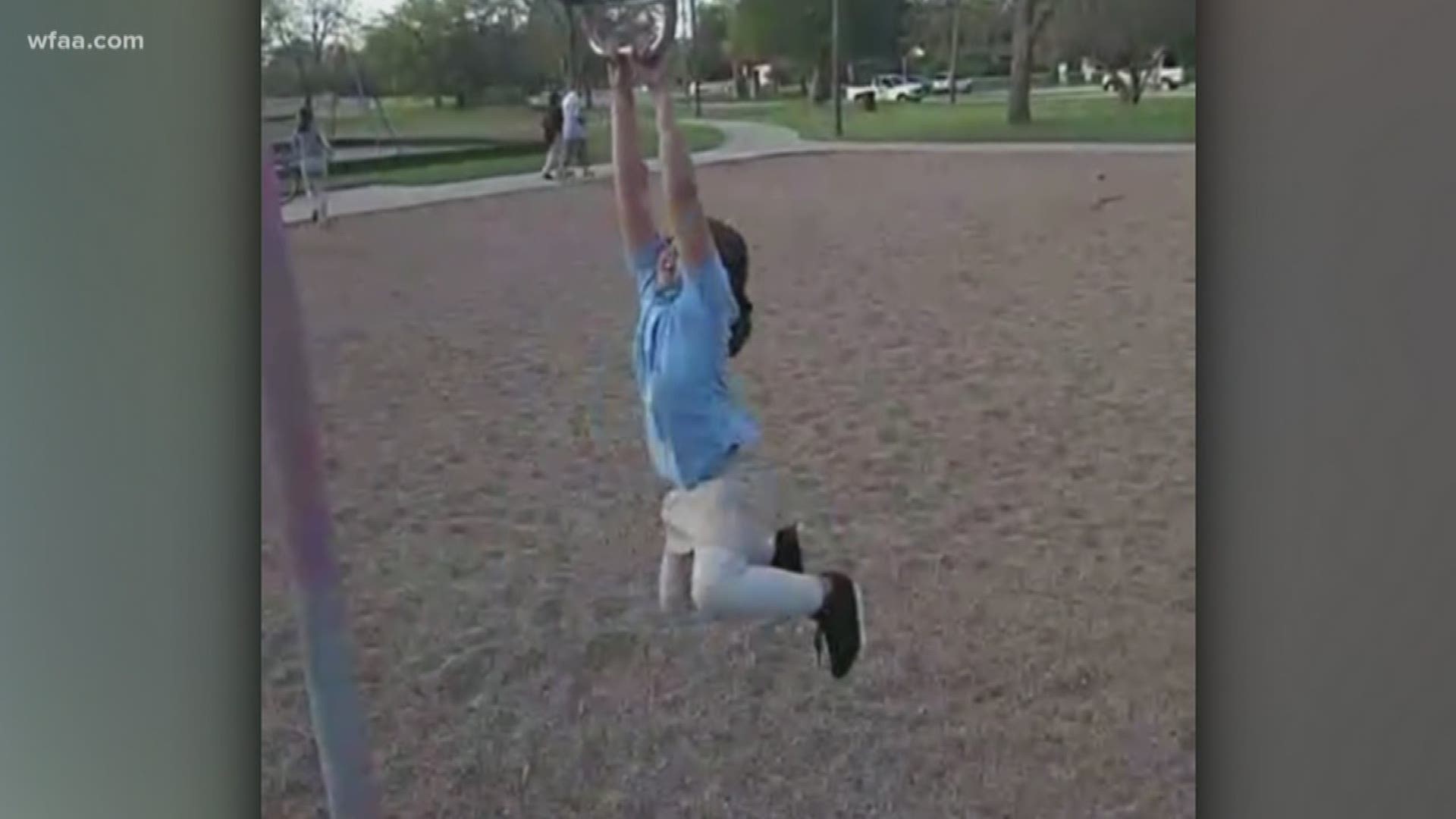 A 9-year-old girl kept on life support has died Friday night. Her family and the hospital had been in a legal fight over keeping Payton Summons on life support.

Summons died at about 8:30 p.m. Friday, according to Justin Moore, the family's attorney, who posted a tweet on the girl's death.

Payton Summons’ heart stopped beating around 8:30pm Known by everyone as full of determination and fight she fought until her heart gave out After scoring a big win in the Appeals court today, she left us just a few hours later She showed us how to fight against the odds. #RIPPJ

The girl had been on life support since September 25 when a tumor in her chest caused cardiac arrest. She collapsed at home last month and was declared brain-dead, but her family believed she still may have a chance to recover.

Payton's parents said her heart stopped beating while she was on life support at Cook Children's Medical Center in Fort Worth. Moore said the "public [is] asked to keep Payton's family in their prayers."

For the record, according to Payton’s parents, her heart stopped beating on its own. She wasn’t removed from life support

Earlier, a temporary restraining order prevented Cook Children's Medical Center from removing her from life support as the family tried to find another hospital to care for her.

This is a developing story and we will be continuously updating throughout. Check back for new information and don't forget to download our free WFAA app to stay up-to-date on all news stories in the Dallas-Fort Worth area.