In an open letter from his family, they say Jack Hanna was diagnosed with dementia and it’s now believed to be Alzheimer’s Disease. 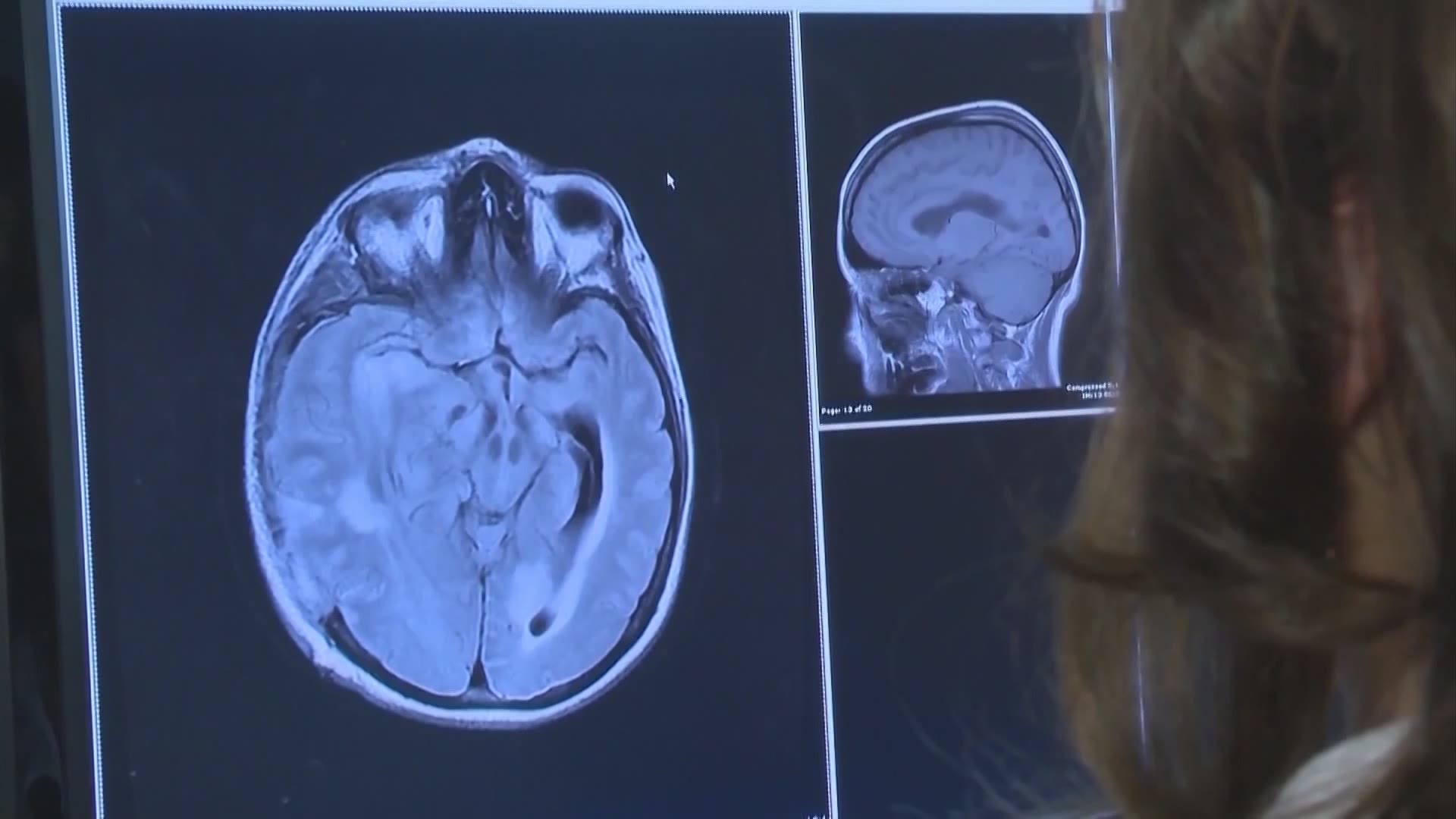 COLUMBUS, Ohio — Alzheimer's Disease is the sixth leading cause of death in the United States and there is no cure, according to the Alzheimer's Association of Central Ohio.

It is a devastating diagnosis for anyone to receive – and for their caregivers.

And it’s one that the family of Jack Hanna now knows all too well. On Wednesday, his family revealed in an open letter to the community that Hanna was diagnosed with dementia and it’s now believed to be Alzheimer’s Disease.

While each individual person is different and the disease affects everyone differently, Vince McGrail, the executive director of the Alzheimer's Association, explained the difference between dementia and Alzheimer’s Disease.

He said dementia is the umbrella term for cognitive decline that affects daily life. Alzheimer's is one type of dementia that makes up 70 to 80% of dementia cases.

“We don’t have the exact reason why some people develop the disease” I spoke with Vince McGrail, the exec. dir. of @ALZCentralOhio about the difference between Dementia and Alzheimer’s disease in the wake news from Jack Hanna’s family of his dementia diagnosis. More at 5 #10TV pic.twitter.com/oBiSUotHSs

In that letter from Jack Hanna's family, we learned his condition has progressed much faster in the last few months than they could have anticipated.

“Well for someone his age it can progress rapidly or it can take a while to progress. Typically it goes in stages. And those changes are all in the cognitive ability that mostly people see with memory loss but there are other executive decision making for example the ability to manage a checking account, the ability to do every day [tasks], remembering a recipe, the things you do to get through your daily life," McGrail said.

He added there is a lot that is unknown about why the disease progresses faster for some people.

"There's a lot of research that's happening now on lifestyle and the connection between heart health and brain health so that's one area of research we are pushing for to have a better understanding of; lifestyle connection for Alzheimer's," McGrail said. "But we don't have the exact reason why some people develop the disease. We don't have the exact reason why it progresses faster in some people than others."

Dr. Marian Schuda is the medical director of the John J. Gerlach Center for Senior Health at Riverside said Alzheimer’s Disease is the most common cause of dementia.

She said age does play a role in the progression of Alzheimer’s Disease.

“First of all, they all progress, some very slowly,” she said. “Over say, 20 years and some very quickly over three to six years. The average is about eight to 10 years from the initial diagnosis until they are really very impaired or close to death.”

Dr. Schuda said by Jack Hanna’s family sharing this news, it raises awareness about dementia and it could help the many people struggling to take care of their loved ones to know that they aren’t alone.

“I always admire people who are willing to come forward,” she said. “It really does help everyone who are taking care of loved ones with degenerative illnesses. [It] is a really valuable thing and it’s a big help.”