Harris County officials warn people about being exposed to it but also claim the air quality is good in the affected areas. But what is true? 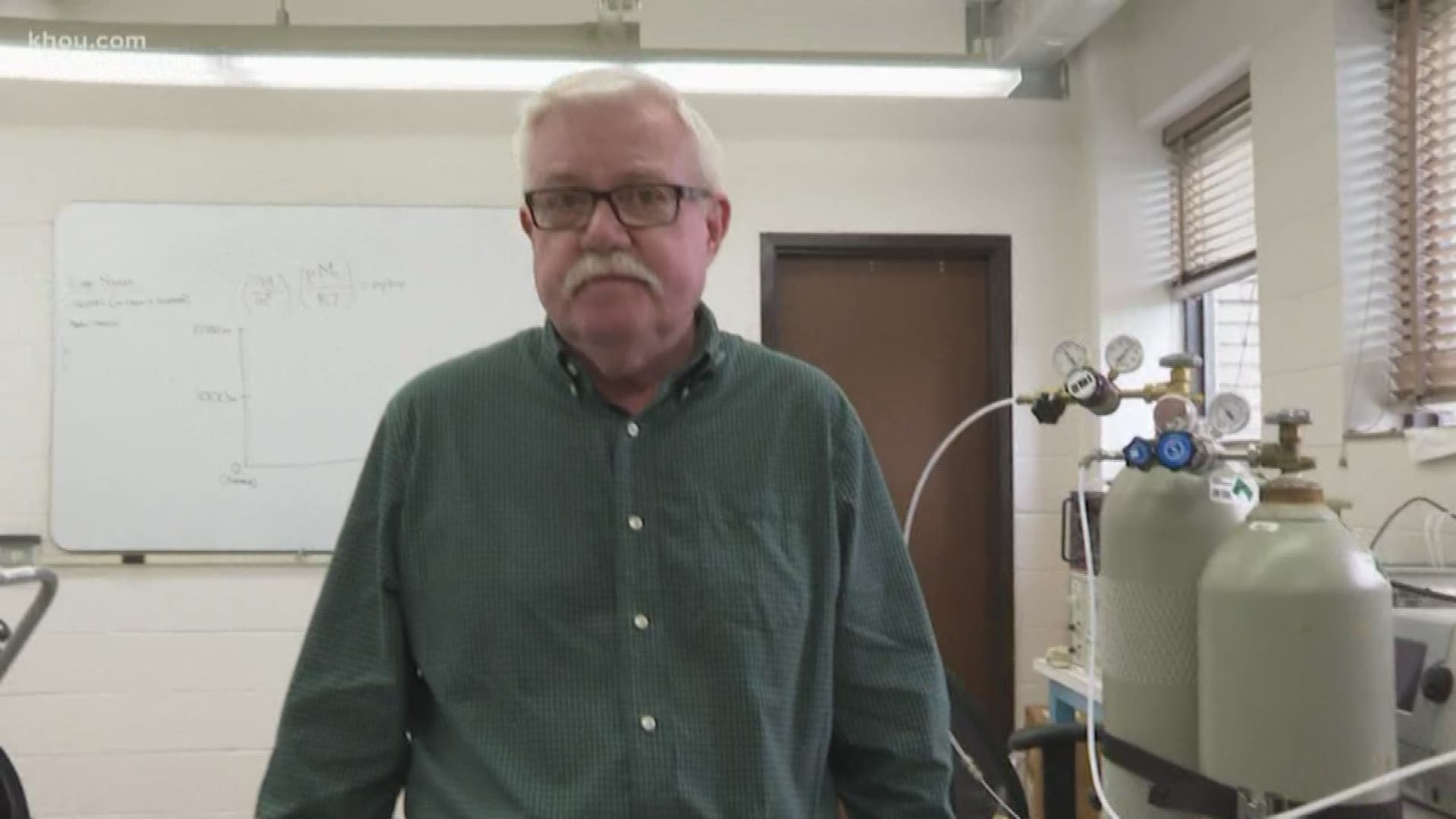 HOUSTON — *Update: On Thursday, elevated levels of benzene led to a shelter-in-place in Deer Park and Galena Park.  That was lifted after several hours.

Safety is the biggest concern for millions of people in the path of smoke coming from the ITC fire.

KHOU 11 viewers are asking: Is the air safe to breathe? Can we trust what leaders are telling us?

The thick, black smoke can be seen for miles. Harris County officials warn people about being exposed to it but also claim the air quality is good in the affected areas.

But what is true?

We went to Robert Talbot, University of Houston professor of atmospheric chemistry.

Talbot used to work with NASA and the federal government. He said it all depends on how the wind blows.

“So the air is actually over the past three days or two days has gone over most of the whole city,” Talbot said.

He said the plume of smoke has stayed high in the sky for the most part which is helping air quality.

However, people should be concerned with the soot that is left behind.

“It’s just like breathing exhaust of a diesel truck. So these are very small particles. They’re easily brought into your respiratory system. They typically contain stuff that you don’t want to be breathing," he said.

At ground zero, Harris County meteorologist Jeff Lindner said the fire is creating its own weather.

“Where the winds are shifting and increasing rapidly in different directions right at the fire site so this is acting a little bit like a wildfire would act,” Lindner said.

Talbot said people should keep a close eye on the smoke at night when cooler air pushes it closer to the ground. He said storms can also impact the height of the smoke.

“If for some reason the meteorology changes, we get a thunderstorm or strong winds that start to mix the plume down right in the city area itself, then it will be more dangerous,” Talbot said.

If that happens, he recommends staying indoors as much as possible and wearing a mask if you’re going to be exposed to it for a long period of time.