Rumor control: No Houston businesses have been shut down due to concerns of Wuhan coronavirus

Information being shared said a Chinatown business was exposed to the virus after an employee returned to work after recently traveling to China. 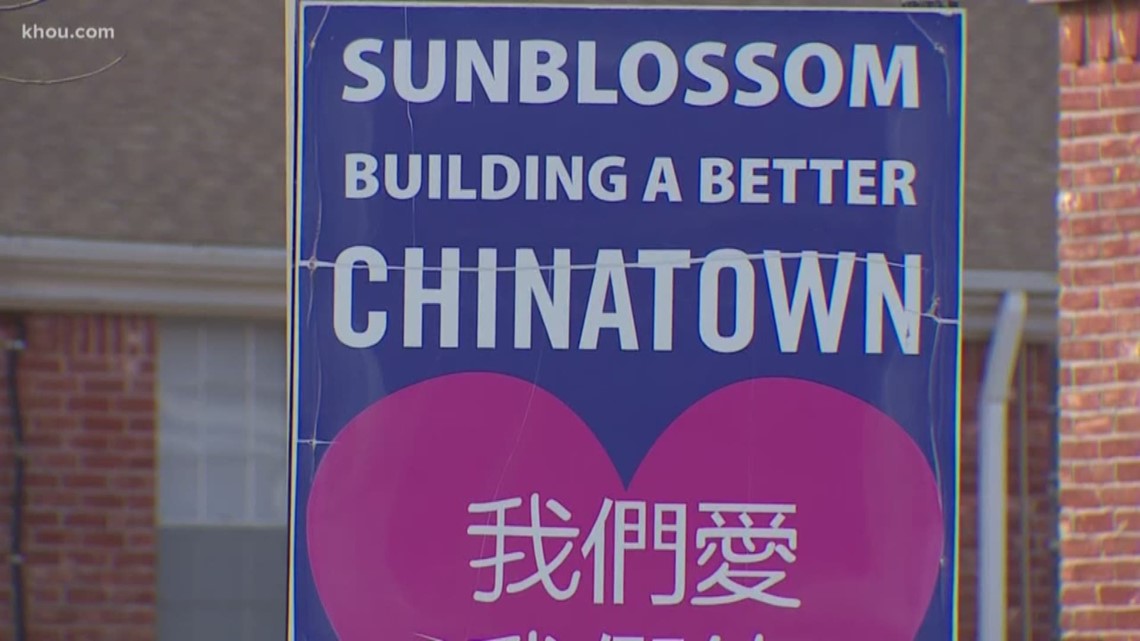 HOUSTON — There have been several rumors floating around social media about a Houston business being closed due to possible concerns about the novel coronavirus.

Houston Mayor Sylvester Turner and a top doctor publicly pushed back Wednesday against the claims.

Information being shared said a Chinatown business was exposed to the virus after an employee returned to work after recently traveling to China.

The Houston Health Department said they have not taken any action to close any business in Chinatown related to the coronavirus.

“Additionally, there is no current reason for people to avoid any local business due to concerns about novel coronavirus,” the health department said in a tweet.

Officials said the online posts and rumors are false. Still, the fear caused by that wrong information is hurting business in the city’s Chinese community.

Outside the Welcome Food Center on Bellaire Boulevard and inside, it’s been a lot quieter recently after rumors involving the novel coronavirus and Houston’s Chinatown neighborhood.

“The business is going down like half, very big, dramatic drop,” said Ken Chen, manager of Welcome Food Center. “My customers, they are afraid.”

Chen said many other businesses in Chinatown have seen a similar drop in traffic.

“My customers, restaurant customers, they got affected so much, too,” he said.

Many of Chen’s employees are taking precautions by wearing face masks, as are some customers still showing up.

“It’s very troubling,” said Yiqiao Li, a customer looking at N-95 face masks on display near the front of the store. “It makes me very afraid.”

Although there are no confirmed cases of the virus in Texas, the Centers for Disease Control and Prevention is using a quarantine station at Bush Intercontinental Airport to screen passengers for the strain.

U.S. Quarantine Stations are part of a comprehensive system that serves to limit the introduction and spread of contagious diseases in the United States. They are located at 20 ports of entry and land-border crossings where most international travelers arrive.

They are staffed with medical and public health officers from the Centers for Disease Control and Prevention and managed by CDC’s Division of Global Migration and Quarantine. These health officers decide whether ill persons can enter the United States and what measures should be taken to prevent the spread of contagious diseases.

Ciaccio told reporters the CDC had not told him when that screening will start.

“If we see something at the airport, we’ll go into a secondary screening with our CDC partners,” Ciaccio said.

Several universities in Texas, including Texas A&M, University of Houston Systems and Baylor College of Medicine, have prohibited travel to China.

Health officials said the U.S. has five confirmed cases of the new pneumonia-like virus from China and currently testing “110 people under investigation” from 26 states.

State Rep. Gene Wu (D-Houston), whose district includes the Chinatown area, says over the last week, he’s seen or been sent social media messages making the rounds in his community.

“The virus has popped up here, there, and everywhere, at certain stores, at certain restaurants,” Wu said while recalling the content of those posts. “Every single one of them is false.”

Rep. Wu said one tweet falsely claimed that an employee at another popular Chinatown grocery store was infected with the novel coronavirus.

“That has caused that business significant economic harm,” Wu said. “If you do not hear it from the city, it is not true.”

“There are no confirmed cases in the city of Houston, in Harris County, or in the state of Texas,” Turner said.

Turner said he met Monday with medical experts from the Texas Medical Center to discuss the city’s preparations for potential future cases.

“They assured all of us that hospitals and physicians and staff are prepared for the coronavirus response if it is needed,” Turner said.