The nonprofit, which formed after the death of Idaho Olympian Jeret "Speedy" Peterson, is providing free mental health training sessions. 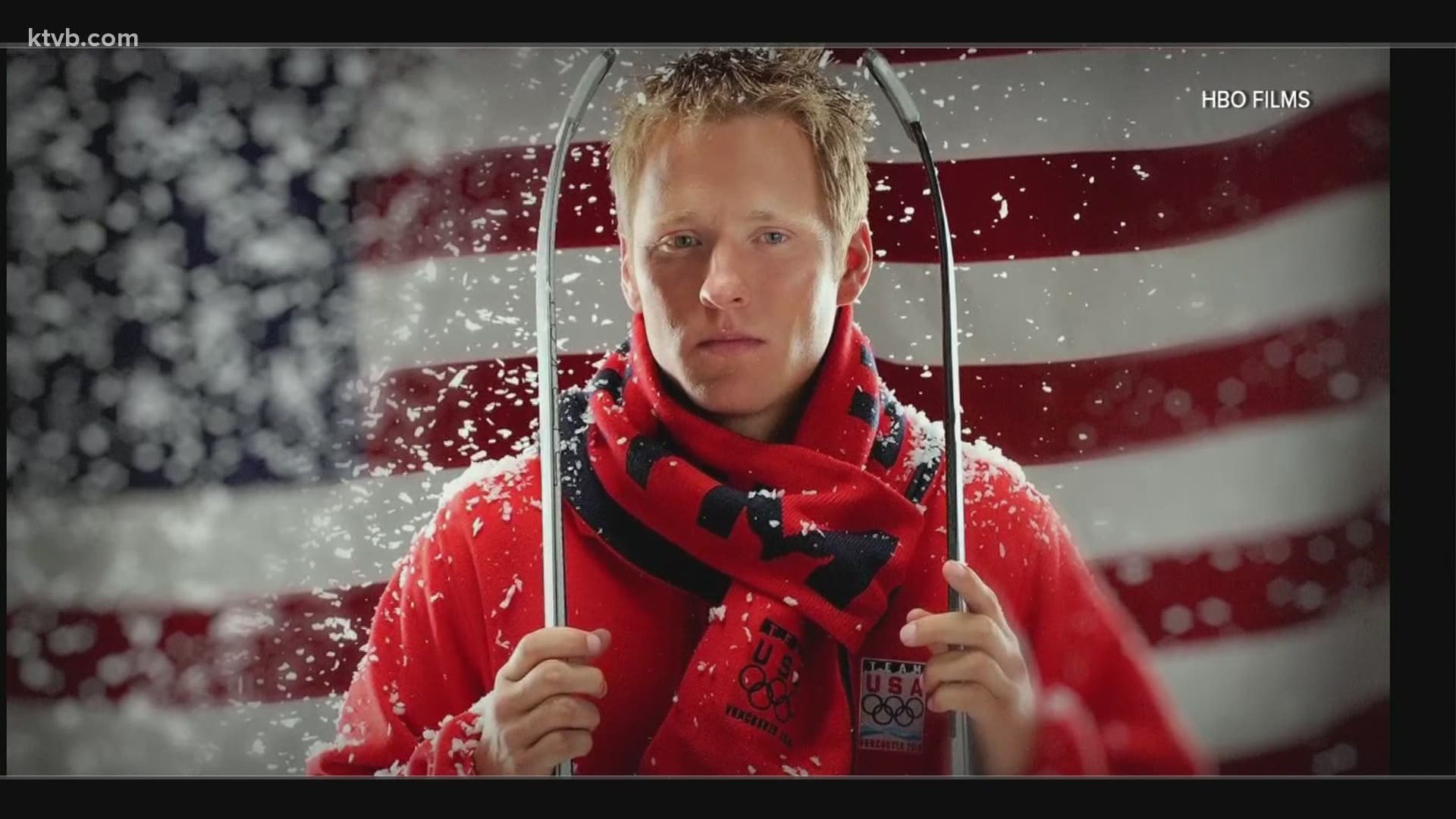 And for Idaho, a state that regularly ranks in the nation's top 10 per capita for suicide, the timing has never been more critical to step up the work.

It’s something that the Speedy foundation is already doing - following the premiere of a new HBO documentary that tells the story of Olympians, like Boise’s Jeret "Speedy" Peterson, who’s depression led him to take his own life a year-and-a-half after winning a silver medal in the Vancouver Olympics.

"The pain becomes insurmountable and the pain that he was having I know, because I saw it," Peterson's mother Linda said in the documentary, "The Weight of Gold."

Speedy's mother wasn't the only one who saw it. One of his closest friends on the US Olympic ski team, Jeremy Bloom, said he would never forget the night Peterson confided in him about his daily feelings of suicide.

"I just said, ‘Speedy, look at you. You're so incredibly successful, you're a good-looking kid. You have the wind behind your sails. Like, what's going on?'" Bloom said. "He just really opened up to me, and I often think about that moment. I wish I could go back to it now because I think I would've handled it a lot differently than I did."

Talking about suicide is something that most people struggle with.

"I know the ski team and his support system, his friends, didn't have the tools," said Speedy Foundation Director Shannon Decker. "We don't have a general mental health literacy in the United States."

The Speedy Foundation is based in Boise and started up just weeks after Peterson's death nine years ago, in an effort to restart Idaho’s Suicide Prevention Hotline.

For the documentary, Decker, who was Speedy's cousin, was part of a panel discussion involving, among others, the film's director and executive producer Michael Phelps, who holds the all-time record for Olympic gold medals at 23.

Despite being the most decorated Olympian of all time, Phelps said he's been dealing with mental health issues for most of his adult life. He noted that our society's push for physical health and performance has never contained a mental health and awareness component.

"I think the one thing that frustrates me the most is that we've seen so many instances where athletes have gone through these scary times," Phelps said in the documentary. "Many we know about, but there's still nothing that's been done about it. That's the screwed-up part."

Though the film focuses on Olympians, those involved with the project know that's just a small section of those affected by mental health issues.

"Its people everywhere," Decker said. "I think we're finally starting to talk about mental health and mental wellness. Really, mental health as being elevated to the same level as physical health."

Decker pointed out that coaches at Bishop Kelly High School in Boise are now including a suicide prevention module as part of their professional development program.

The Speedy Foundation has a free online class for anyone looking for the clues to knowing when someone is in crisis, and a roadmap for navigating the best way out.

It's something that, those who were close to Speedy, didn't have access to at the time. Something that just may have changed history.

If you or someone you know is having suicidal thoughts, Idaho has a crisis hotline that can be reached at any time by calling 211. The Idaho Suicide Prevention Hotline is also available to help and can be reached at 208-398-4357.

Watch our latest conversations about mental health in our YouTube playlist: