"If I could go back, I wouldn't have vaccinated any of my kids," said one parent. 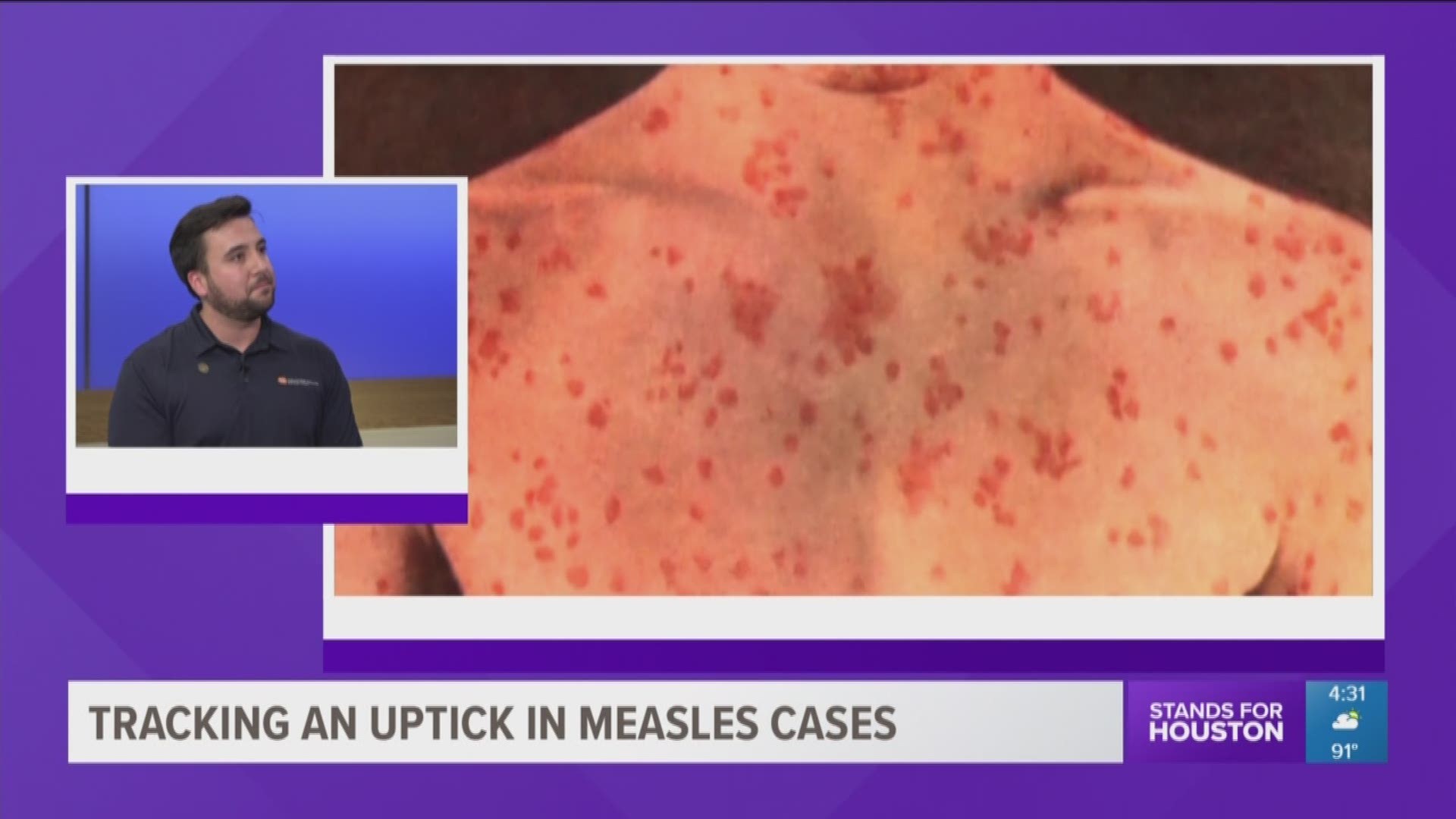 Portland (CBS) — The measles outbreak that prompted a health emergency in Washington state is spreading. At least 36 cases have been confirmed in Clark County across from Portland, Oregon and health officials said it has now spread to Hawaii. Most of the patients are children who have not been vaccinated.

Abigail Eckhart is one parent who is refusing to vaccinate her youngest son because she said her middle child suffered severe reactions.

"If I could go back, I wouldn't have vaccinated any of my kids," Eckhart said.

She blames the shots, even though the U.S. Centers for Disease Control and Prevention insists the vaccine is safe.

The measles virus is spread through the air and lingers for hours. If one sick child coughs in a room and leaves, another unvaccinated person has a 90 percent chance of catching the illness. Parents with infected children are being told to avoid public places, even doctor's offices and Washington Gov. Jay Inslee has declared a state of emergency.

"We're asking people actually to be diagnosed in their homes and not actually go to the doctor's office because that can infect people in the office," Inslee said.