Six Texas cities are ranked on the top 100 list that nobody wants to be part of. 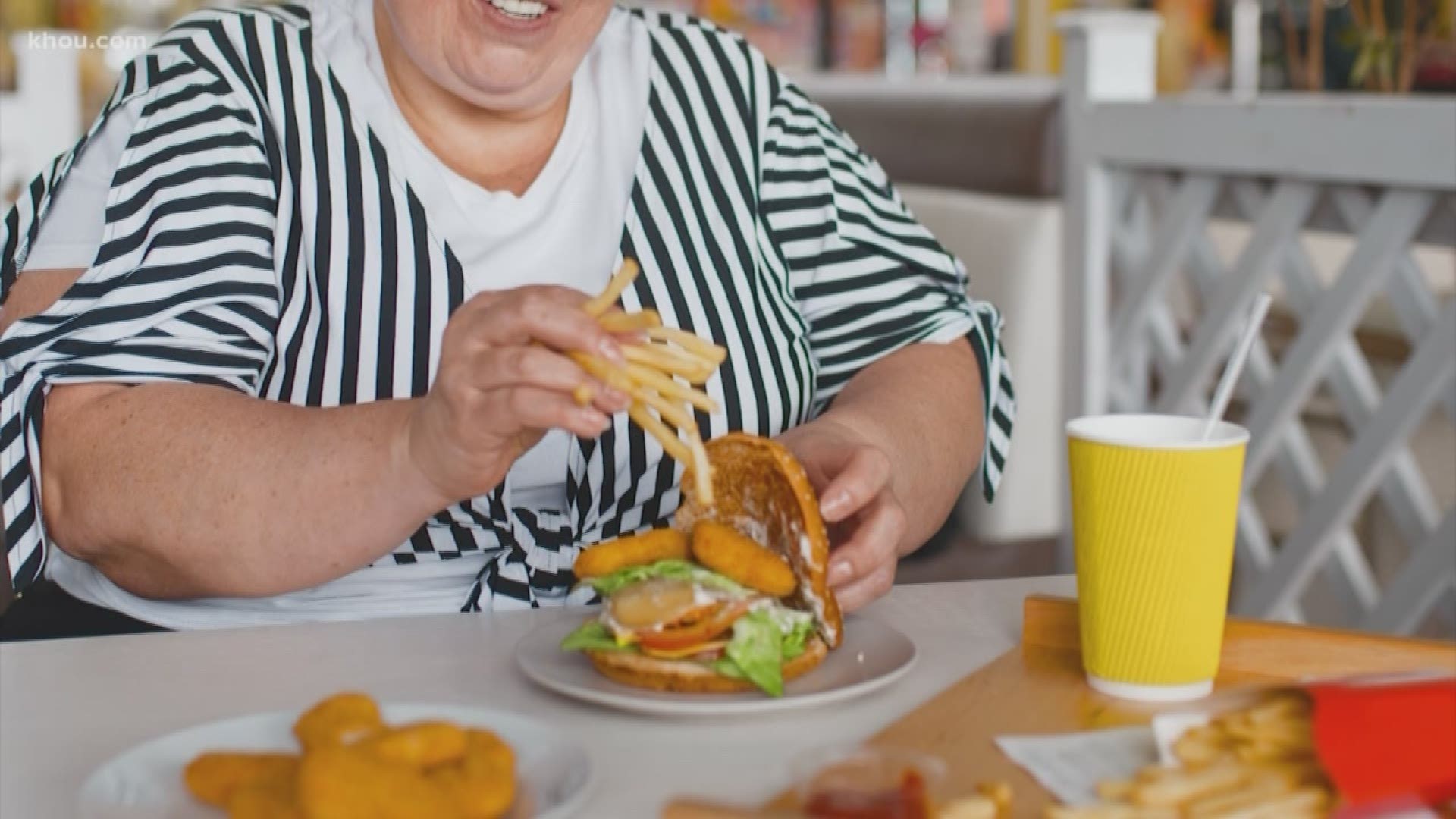 HOUSTON — Everything is bigger in Texas – including some of our people, according to new data from WalletHub.

They compared 100 cities in categories, including the number of obese and overweight residents, the percentage of physically inactive adults and how many people have health issues like diabetes, high blood pressure and high cholesterol.

Considering the number of fabulous restaurants, fast-food spots on every corner and weather that often makes it tough to exercise outdoors, that’s not bad. But there’s room for improvement in the number of overweight and obese residents here. Houston ranked 7th in that category.

Southern cities make up the bulk of the top 10 -- not too surprising given the traditional comfort food and love for butter, butter and more butter.