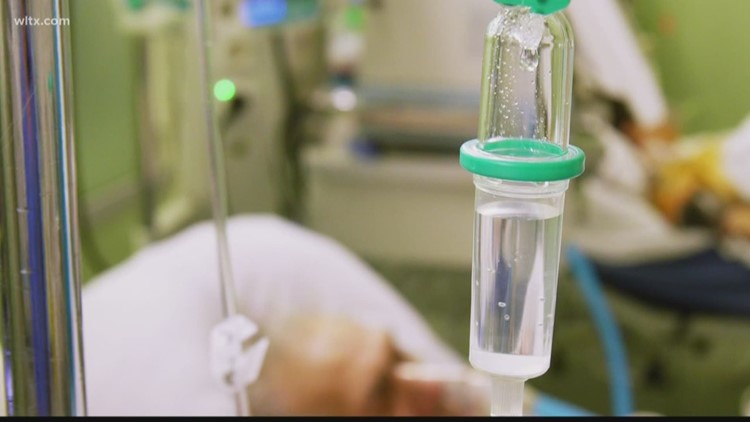 Man suffers a stroke from cracking his neck

Josh Hader tells the television station he tore an artery in his neck leading to his brain.

“The moment I heard the pop, everything on my left side started to go numb,” Hader said. “I got up and tried to get an ice pack from the fridge, and I remember I couldn't walk straight.”

He was rushed to the emergency department where doctors determined the stroke wasn’t significant, but it did cause a lot of damage.

“He could have formed more clot on that tear and had a life-ending stroke. He could have died,” Dr. Vance McCollom told KOCO.

Hader suffered from double vision and blurry vision, forcing him to temporarily wear an eye patch. He also could not walk without a walker.

A doctor’s advice when it comes to neck cracking?

“If you want to pop your neck, just kind of pop it side to side. Don't twist it,” McCollom said. “…I suspect he just turned it real sharp and up, sharp and up and back.”

Watch your back! Houston police say 'jugging' is on the rise and thieves are getting more violent