But the doctor's attorney says the Harris County District Attorney's Office is still going to present the case to a Grand Jury. 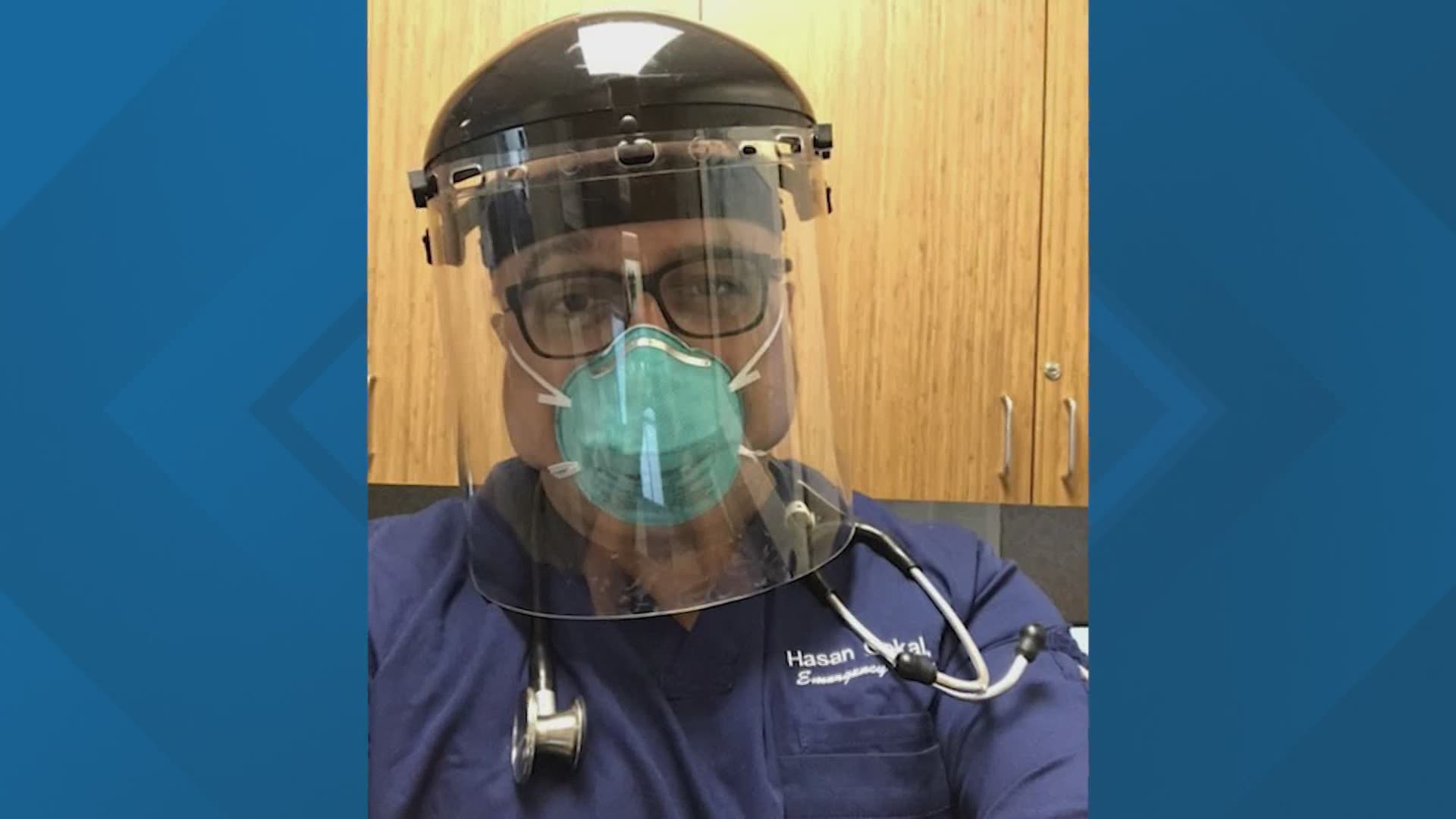 HOUSTON — The Texas Medical Board has informed Dr. Hasan Gokal that it is dropping its investigation of him after it found insufficient evidence that he violated the Medical Practice Act, representatives of the doctor say.

The medical board told KHOU 11 News that it cannot confirm or deny any investigation information, but Dr. Gokal’s representatives provided a copy of the state’s letter.

The March 9th letter stated Gokal “appeared to have administered doses of the COVID-19 vaccine to patients that were properly consented, in the eligible patient category, and they were given doses that would have otherwise been wasted.”

The medical board told KHOU 11 it would only issue a public statement about an investigation if there was disciplinary action taken.

The Houston-area doctor was accused of stealing a vial of the COVID-19 vaccine in December 2020 from a Harris County Public Health District distribution site. He was then fired and charged with a crime — a charge that a judge later dropped.

Dr. Gokal says he used the shots on those who met the state's qualifications

Shortly after he was fired, Dr. Gokal argued the shots were going to go to waste, so he found people who met the state’s qualifications for the vaccine before the vial shelf life expired. The initial story about the criminal charge against him and his later response with the full story made national headlines.

While a judge dismissed the original criminal charge, the Harris county District Attorney’s Office will present the case to a grand jury.

“We anticipate presenting all of the evidence in this matter to a grand jury, so representatives of the community can determine whether a criminal charge is appropriate," said Dane Schiller with the Harris County District Attorney’s Office. "There has been a difference of opinion on the evidence, with a magistrate judge finding that there was probable cause to charge a crime and a misdemeanor judge finding that there was not. Our work continues.”

Dr. Gokal says the board’s letter shows that, at the time, there were no written protocols on what to do with coronavirus vaccine doses that were going to waste, and instead he relied on the state’s guidance to not let any end up in the trash.

“Dr. Gokal proceeded to find and administer the vaccine, at his own time and expense, to eligible recipients before the doses expired at approximately 1 a.m. on December 30, 2020,” stated a press release.

In a legal limbo and without work

Meanwhile, the doctor’s attorney says his client remains in a “legal limbo’.’

“Harris County Public Health would have preferred Dr. Gokal let the vaccines go to waste,” said Paul Doyle, the attorney of record for Gokal. "For inexplicable reasons, Harris County District Attorney's office continues its unrelenting efforts to disparage this man and his family, causing great harm to Dr. Gokal in the process. In doing so, the DA places the entire medical community in the position of choosing between performing the public good and preserving their careers."