After 18 hot dogs at an Astros game, the 26-year-old software engineer recalls the day he decided to change his life. 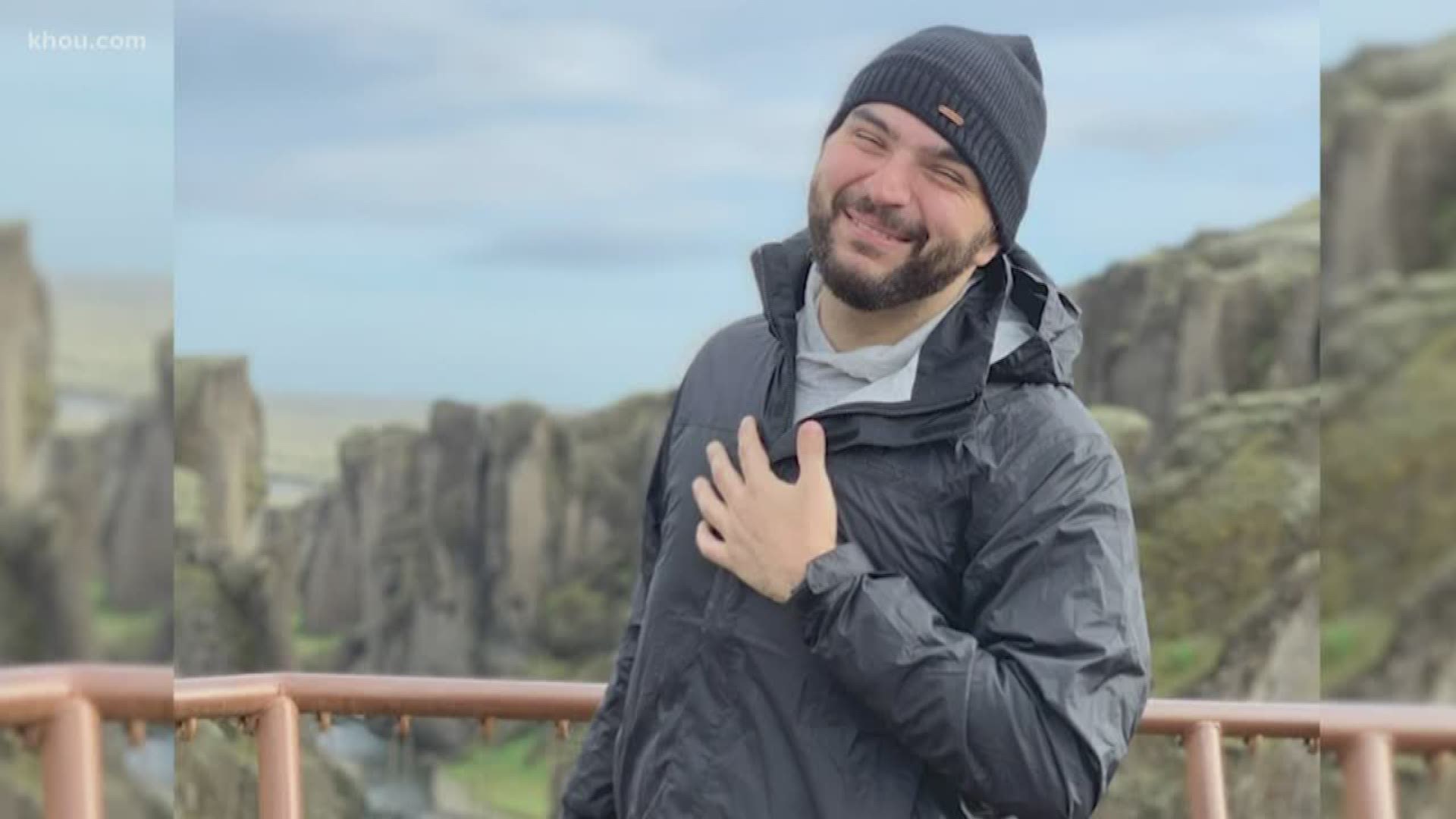 HOUSTON — A Houston man has gone from nearly 500 pounds three years ago to half that today, running his third Turkey Trot on Thanksgiving Day.

But for Amer Ismail three years ago, running a marathon or even lifting weights were far out of reach. And at nearly 500 pounds, so was his happiness.

“If anyone was to make a fat joke, I was the first one to make it," Ismail said. “I was depressed, anxiety was higher, definitely didn’t have a great self-image."

But the 26-year-old software engineer can pinpoint the day he decided to change his life: “Three years ago, when I ate 18 hot dogs at an Astros game," Ismail said.

The last straw: those 18 hot dogs.

“Something clicked in my head," he said. "I was like, 'I can’t do this anymore. I can’t be this big anymore. I have to start. I have to get smaller from here,'" Ismail said.

And so he did, starting slowly.

“Instead of super-sizing everything, I was getting normal fast food meals, and then, eventually, after a year and a half, I started eating healthier, more chicken, rice, broccoli, more sweet potatoes, more turkey," Ismail said.

But he never stopped.

“I always knew (that) things aren’t good now, but it’s going to get better," Ismail said.

And he’s measured his milestones through the Houston Turkey Trot.

For his first Turkey Trot, he was down 60 pounds two years ago. Last year, Amer was down a total of almost 200 pounds, running a full mile for the first time in his life.

“I'm going to keep doing this so I can keep staying happy and live just an awesome life. And do all the things I never could do before," Ismail said.

Some of those things include skiing in Colorado, biking down a volcano, scuba-diving, and even climbing a glacier in Iceland.

Next is his biggest goal yet: Running 26.2 miles at the Chevron Houston Marathon.

“It was just an item I had in the back of my head that I always wanted to do, just a bucket list. I want to knock this out," Ismail said.

He's been training for it every day at Memorial Hermann IRONMAN.

“And honestly, he’s probably one of the most consistent people who comes into this clinic. He’s here Monday, Wednesday, Friday, no matter what. Holidays or not," said Blaine Schmidt, performance coach with Memorial Hermann IRONMAN Sports Medicine Institute and Athlete Training and Health.

Today, 220 pounds lighter, life looks completely different for Ismail, thanks to a new lifestyle that he said will last him a lifetime.

“It has to be on your mind. It has to be, almost like brushing your teeth every morning. 'I’m going to do this every day. And I can’t stop until I hit my goal.' I can’t stop," Ismail said.