Dr. Clara Ward, with UT Physicians says more often or not, these incidents cannot be explained. 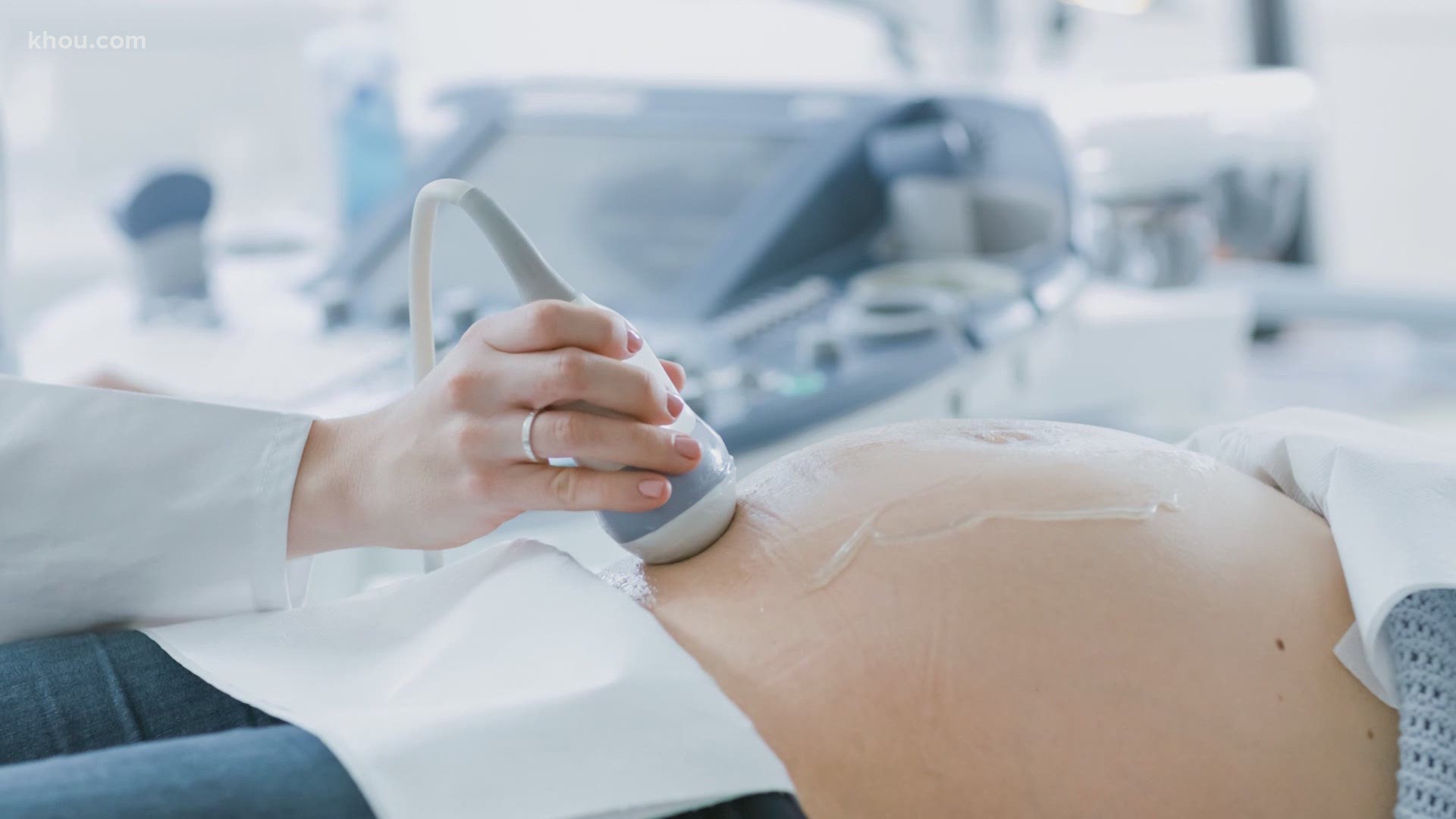 HOUSTON — When model Chrissy Teigen and singer John Legend, shared their heartbreaking pregnancy loss, it prompted women around the world to share their own experiences with miscarriage.

Not surprising, for Dr. Clara Ward, with UT Physicians, who says miscarriage is more common than people realize.

Dr. Ward says more often or not, these incidents cannot be explained.

But miscarriages are more common in the first trimester of pregnancy, and one possibility why, is because of a genetic misstep in the way information from the sperm and egg connect.

Dr. Ward says a loss in the second trimester is commonly associated with preterm birth syndromes or placental concerns.

“It’s important to note that it just tends to happen, and there is usually nothing a woman can do to prevent it.”

But after two losses, Dr. Ward says women should talk to doctors about getting testing done, and if necessary, dealing with the grief that’s often prompted by a miscarriage.

So when is it safe to try to conceive again?

“Whenever they are medically or psychologically ready to pursue or try to attempt conception,” says Dr. Ward.

“There is no benefit to waiting any particular amount of time.”

Dr. Clara Ward, MD, is an OB/Gyn who specializes in Maternal-Fetal Medicine.