Health Matters: 6 to 12 percent of women of reproductive age have PCOS

Six percent to 12 percent of women in the U.S. of reproductive age to have PCOS, a condition in which the ovaries produce an abnormal amount of androgens. 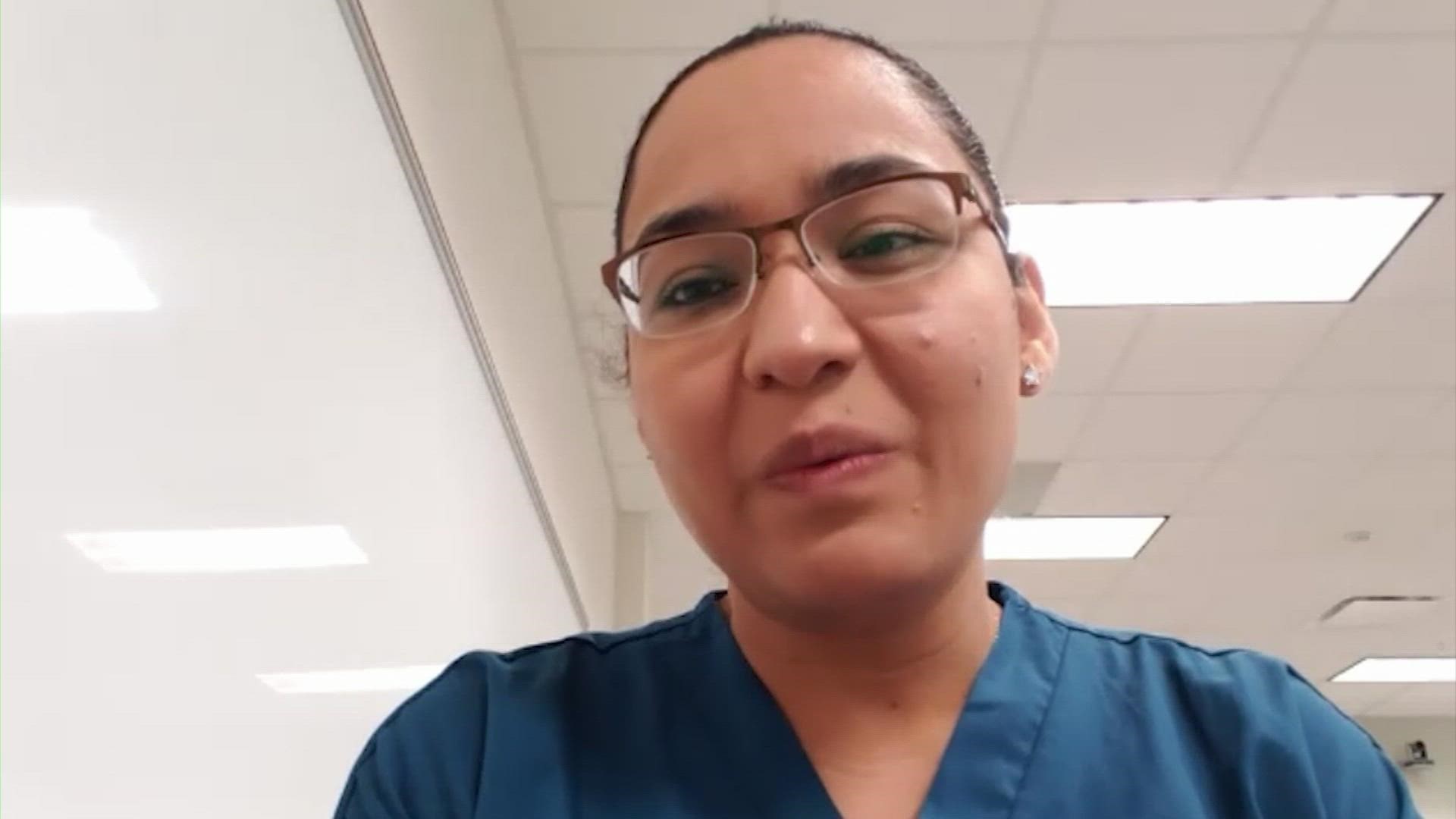 HOUSTON — Cloroelizeth Garcia was diagnosed with PCOS when she was 26 years old.

By then, she had lived with symptoms of it for more than a decade.

“I was always having a lot of pelvic pain and my cycles were...very painful,” Garcia said. “It was hard for me to lose weight.”

Testing and an ultrasound revealed, Garcia had polycystic ovary syndrome.

But she really felt it’s effects, when she had difficulty getting pregnant with her first child.

Garcia is one of 6 percent to12 percent of women in the U.S. of reproductive age to have PCOS – a condition in which the ovaries produce an abnormal amount of androgens – a male sex hormone that usually present in women in small amounts.

Dr. Barbara Schroeder, an OB/GYN with UT Physicians, said irregular periods are just one of many symptoms.

“Women can also get acne, facial hair, and hair in places we normally don’t see in women,” Dr. Schroeder said. “Another sign is when we find multiple cysts on the periphery of the ovary, which we call a chain of pearls.”

Dr. Schroeder said most women with PCOS are also insulin-resistant, so often times, women diagnosed with it are given medications to help with weight loss.

And if they are looking to have children, Dr. Schroeder said a patient is also put on medications that induce ovulation.

“It may take a little longer to get there, but in most cases we are able to be successful with fertility," she said. 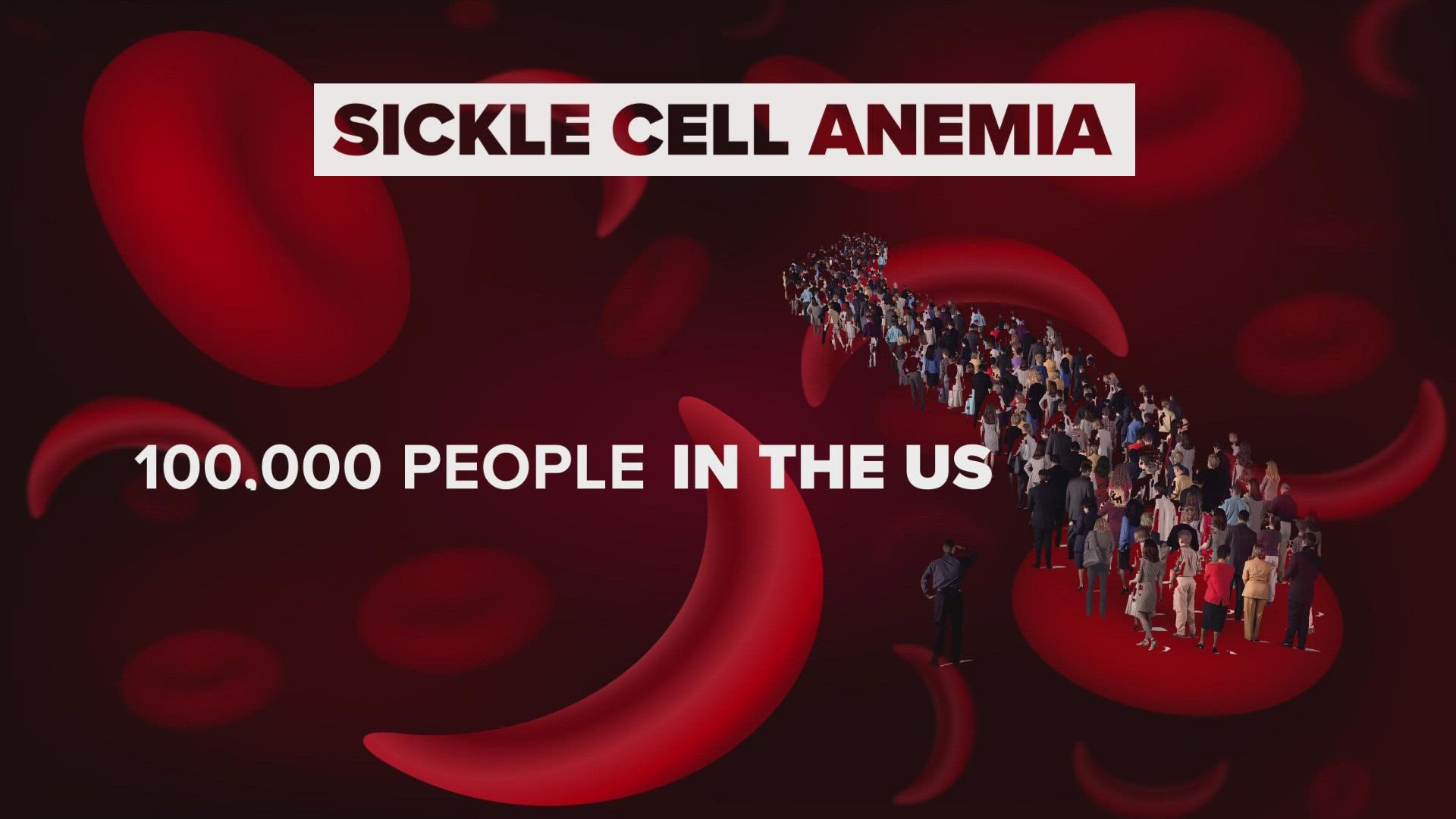