UT Physicians said African Americans and those with immediate family members who have had colon cancer have higher chances of developing the disease. 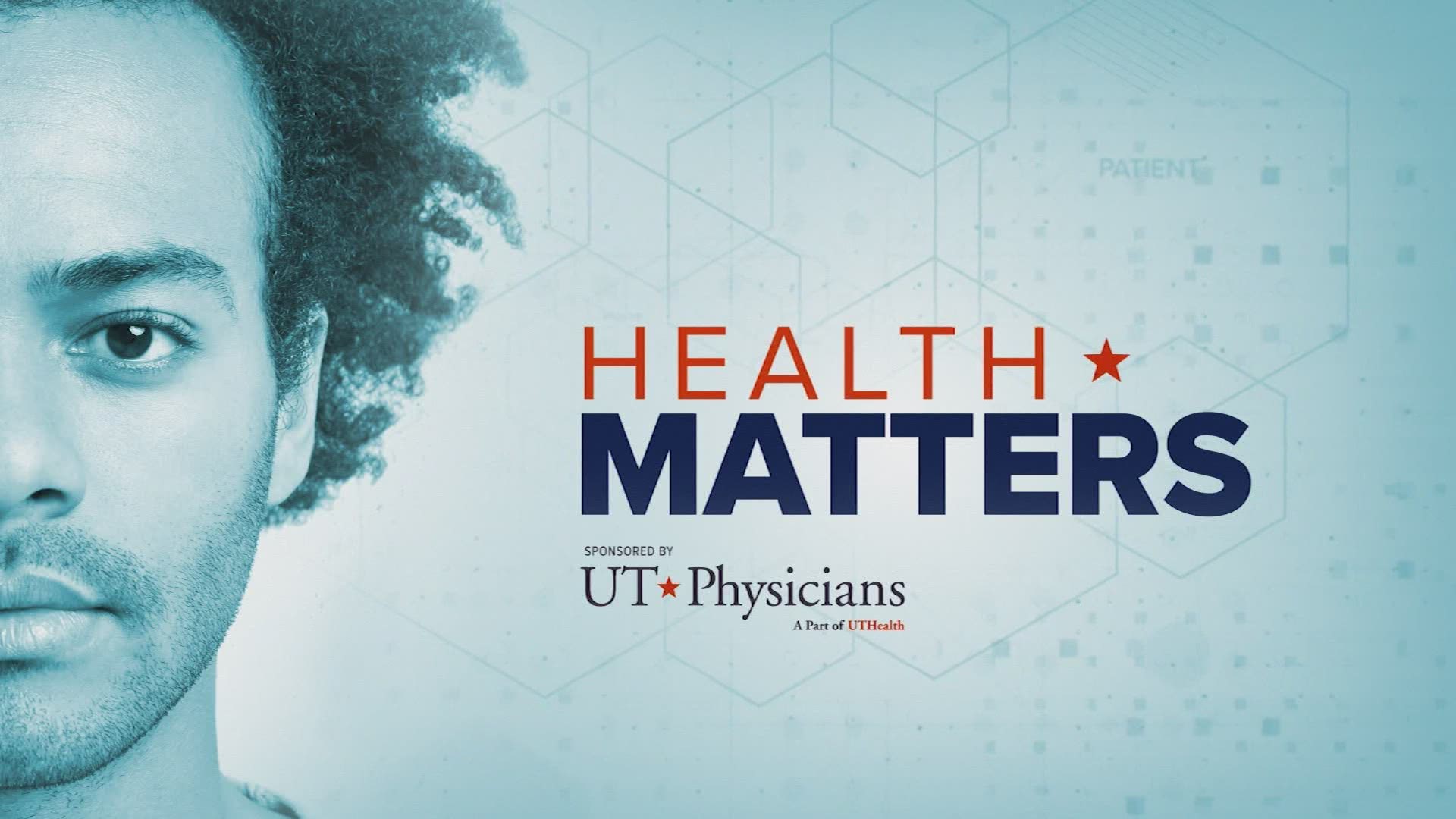 For instance, Melissa Marchand has always made raising her family the main priority.

“I raised four kids, and for 27 years didn’t go to even a regular doctor,” Marchand said.

After undergoing weight loss surgery in 2017, Marchand decided to take her health seriously.

During a colonoscopy, doctors at UT Physicians discovered colorectal cancer.

Dr. Biddy Das, an associate professor at UT Physicians’ Colon and Rectal clinic said, “So it’s one of the few tests in all of medicine that prevent cancer.”

Das recommended a new surgery that would allow Marchand to fight it without having to go through chemo or radiation.

“In the modern era of surgery, we have these things called enhanced recovery pathways where we’ve studied the science of how the body recovers,” Das said. “With this new technology, it was amazing, like, I was out and back at home that same night.”

Das said it’s important to listen to your body.

He said to be on the lookout for abdominal pain, a change in bowel habits, rectal bleeding and fatigue.

Das said African Americans and those with immediate family members who have had colon cancer have higher chances of developing the disease. He said don’t wait to get screened.

“We used to think colon cancer was a disease that was age-related,” Das said. “We find out that it’s actually related to younger people now.”

“Das said my kids need to be tested earlier than 50. We’ve already had my husband. We had my sister tested,” Marchand said.

She now says keeping her and her family healthy is what she cares about most.