“Because of lockdowns, because of stress, because of uncertainty, more people are turning to drinking as a way to cope with this," Dr. Michael Weaver said. 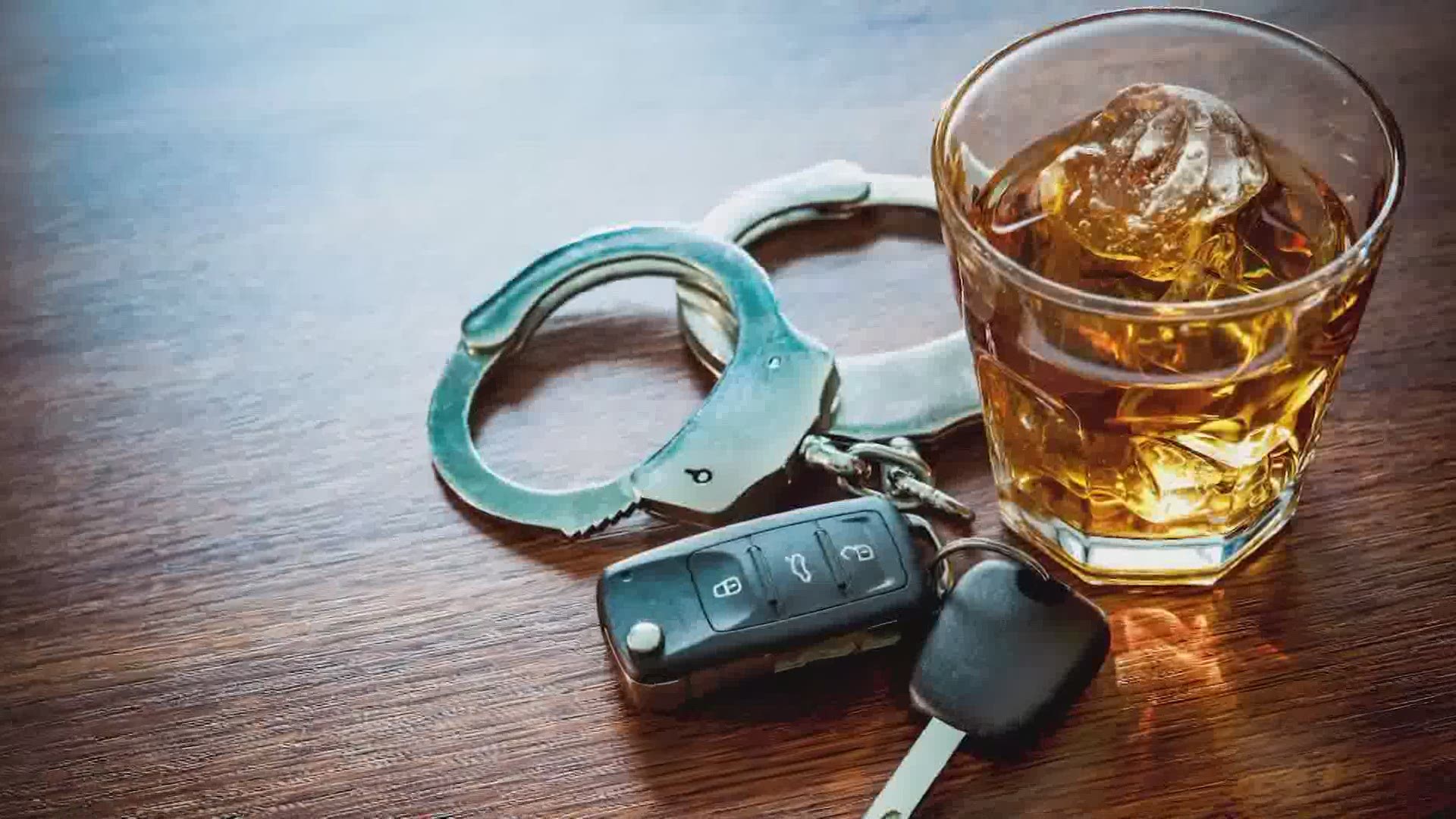 HOUSTON — People who drink alcohol often times forget it’s a drug that can cause problems.

Drinking alcohol if you’re over 21 years old is legal and socially acceptable.

People do it for a wide range of reasons. Some consume it to socialize and celebrate while others may do it to deal with stress.

Dr. Michael Weaver, professor in the department of psychiatry at UTHealth Science Center in Houston and an additions specialist at UT Physicians’ Innovations Addiction Treatment clinic, said, ”Alcohol helps people to relax but it comes at a price.”

He said lots of people have increased their alcohol use during the pandemic.

“Because of lockdowns, because of stress, because of uncertainty more people are turning to drinking as a way to cope with this," Dr. Weaver said.

There are negative effects of drinking alcohol including hangovers and withdrawals like feeling shaky sweaty and confused.

Credit: kmiragaya - stock.adobe.com
Drunk woman holding an alcoholic drink and sleeping with her head on the table (Focused on the drink, her face is out of focus)

So, at what point does drinking here and there shift to a bigger problem like alcoholism?

"It’s less about quantity consumed, which can sometimes be impressive, then it is about problems that develop as a result of drinking," Dr. Weaver said.

He said those problems include getting in trouble with the law like getting a DUI.

Dr. Weaver said Alcohol Use Disorders can be genetic and are heightened in people who suffer from anxiety or depression.

However, he said it is never too late to get help and alcohol abuse treatment works.