Flu season on track to spike earlier this year

Doctors warn this season could be worse than previous years—and it could very well peak this month. 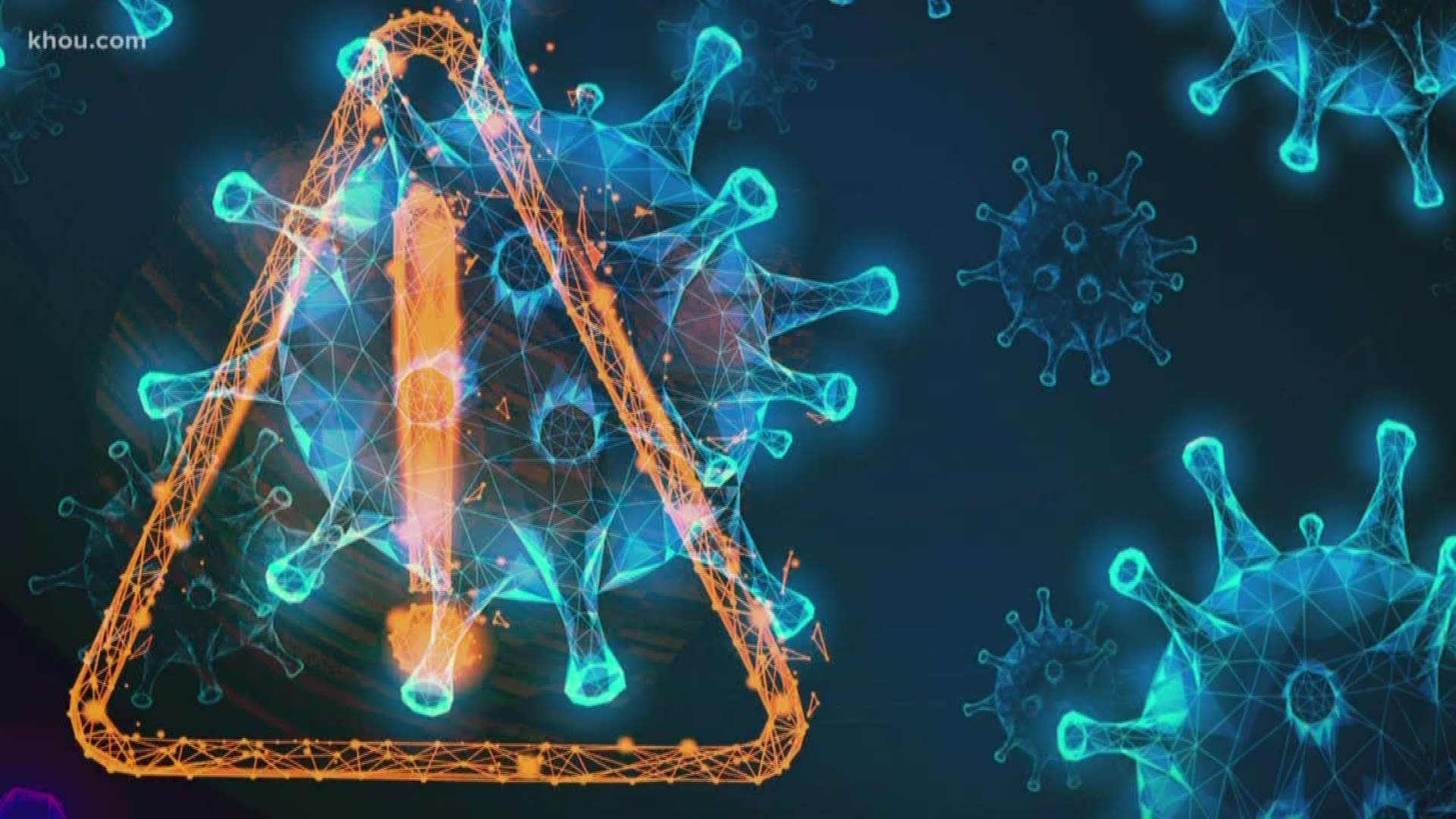 Influenza activity is widespread and spiking sooner this season, according to Texas Health and Human Services. The Centers for Disease Control reports the virus has been elevated for seven weeks and continues to rise.

The flu usually does not peak until January or February. But health experts say the flu may have spiked in December this season. Doctors warn the current season could be worse than previous years.

The latest figures are alarming. The Texas health department reports the number of flu cases has gone up by nearly 9% in one week. More than 36 percent of lab specimens tested positive for influenza, compared to 28.15% the previous week.

During the same week last year flu activity was low, according to the state. Only 13.19% of lab specimens tested positive for flu. In 2017, which was one of the worst years on record, 45.33% of the samples tested positive.

Doctors report children and teen patients typically show up at their offices with flu-like illnesses. But the latest report by the Texas health department shows, last week 301 patients between the ages of 25 and 49 had symptoms, followed by 251 five to 24-year-old patients and 206 people between the ages of 50 to 64.

The CDC is reminding residents, it is not too late in the season to get vaccinated. It usually takes about two weeks for the flu shot to start working.