New numbers from the Texas State Health Department indicate that we have up to 57,000 kids whose parents have opted out of vaccines for school. 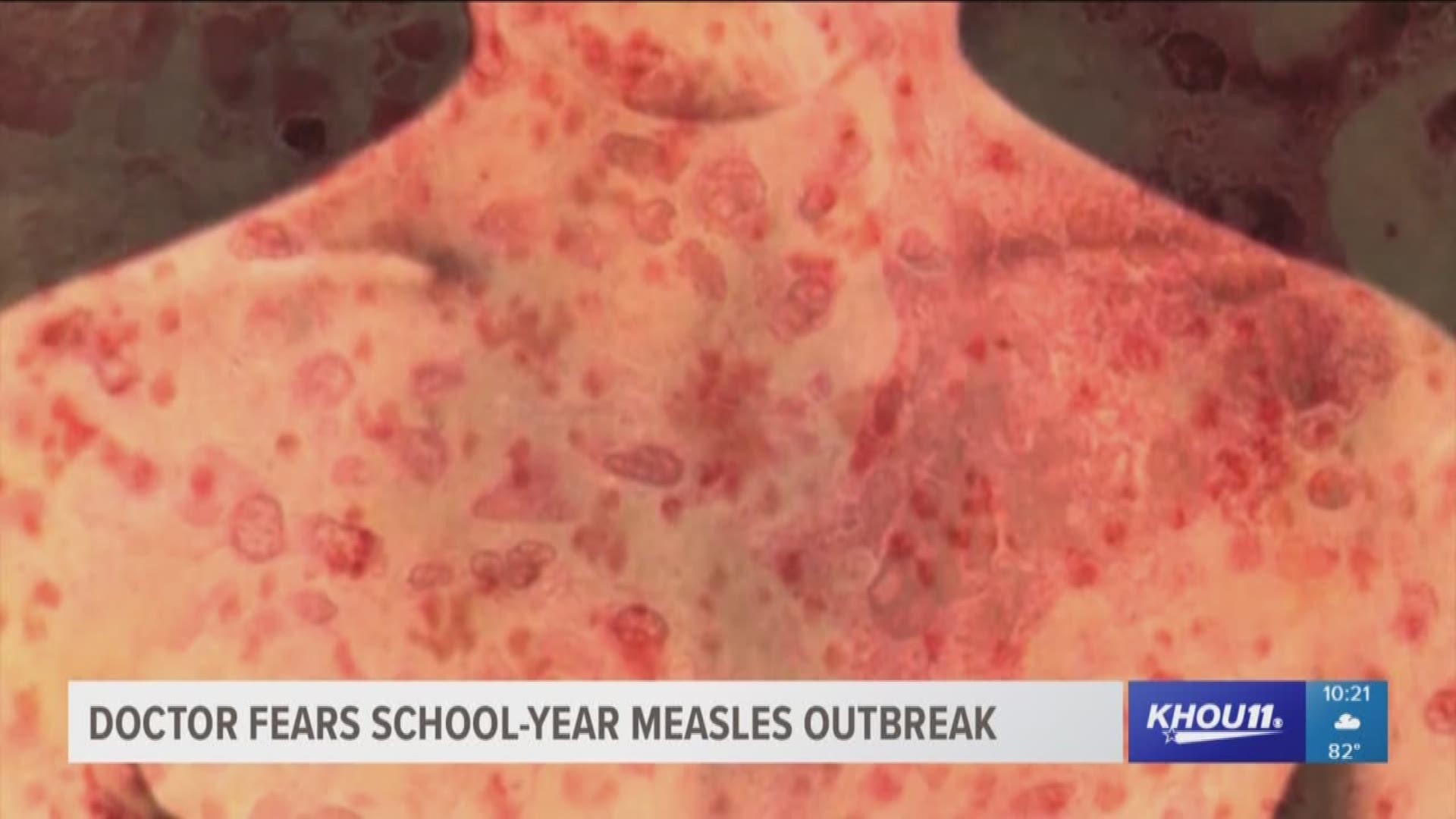 HOUSTON — With some schools set to resume classes later this week, A Houston doctor fears a measles outbreak will happen at some point this school year in Texas. Dr. Peter Hotez says conditions are ripe for problems.

"New numbers from the Texas State Health Department indicate that we have up to 57,000 kids whose parents have opted out of vaccines for school," said Hotez.

Hotez is Dean of the National School of Tropical Medicine at Baylor College of Medicine and Director of the Texas Children's Hospital Center for Vaccine Development. Those numbers are concerning because it's a two-fold increase in vaccine exemptions in Texas since 2003.

"I'm very worried about measles coming back to Texas just like they did in Minnesota last year," said Hotez.

Public health officials are seeing the measles in cities in more than 18 states across the country, primarily in the northwest. Hotez says parents continue to be misled to not vaccinate their children by the very outspoken anti-vax lobby.

"The anti-vaccine groups are very powerful, very well organized and they make effective use of social media, but what they're putting out is misinformation," said Hotez.

The good news is outbreaks are preventable. So as parents prep their children for back to school, Hotez says it's not the shopping for school supplies or clothes that parents should focus on.

"You really want to make sure you're child is up to date on all their vaccines," said Hotez. "They are safe and lifesaving."

According to recent report by the Public Library of Science's medical journal, from 2016 to 2017 parents of 592 kindergartners in Harris County opted out of vaccination. That puts Harris County at number 7 of the worst 15 counties in the country. It's a trend that vaccination experts like Dr. Hotez says needs to change and fast. 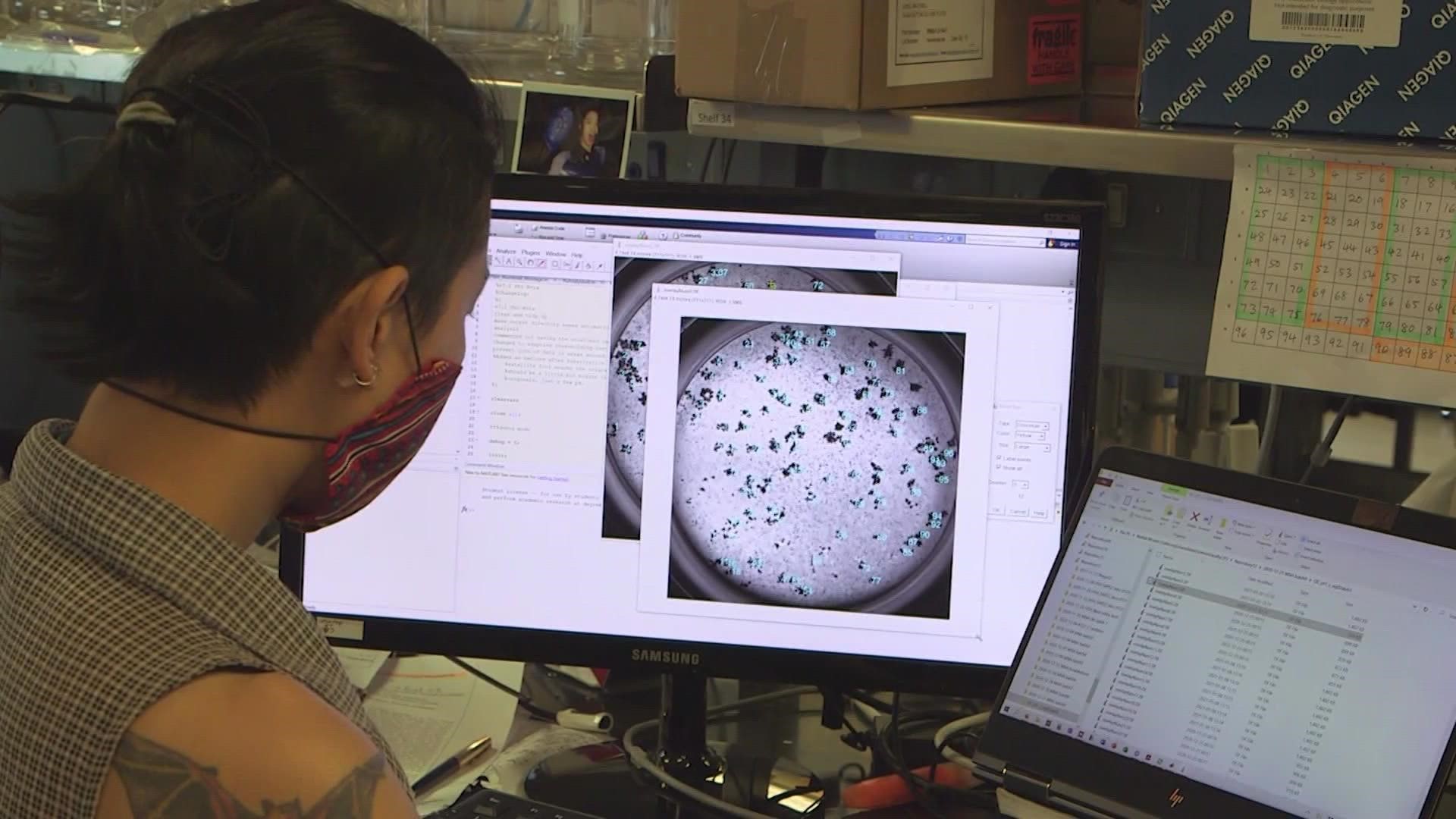