You could get a $2,000 per month stimulus check under proposed bill

Two House Democrats behind the proposal say the one-time, $1,200 check on its way to Americans isn't going to be enough as unemployment skyrockets amid the pandemic. 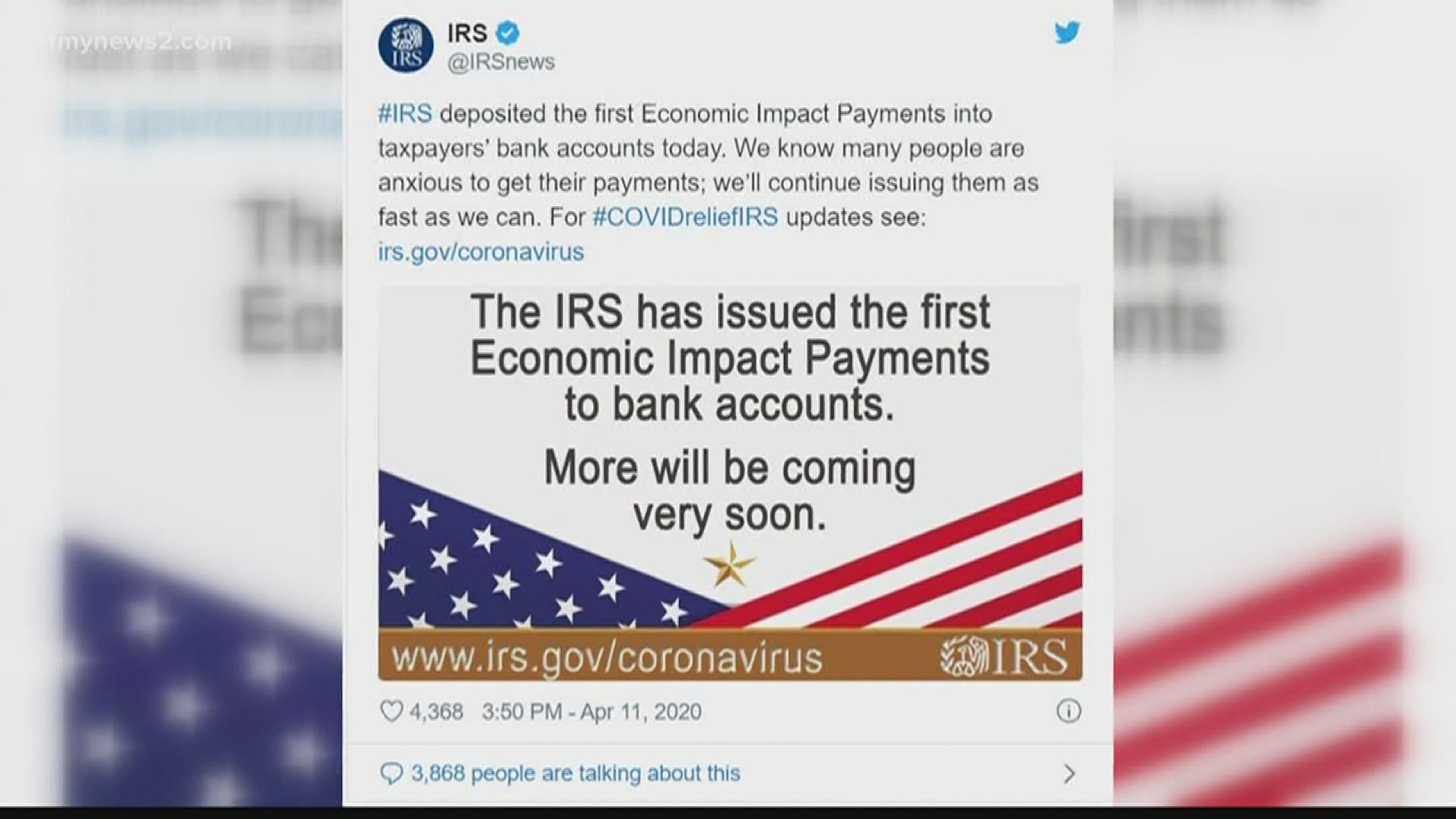 WASHINGTON — Two House Democrats have introduced legislation to give millions of Americans $2,000 per month during the coronavirus pandemic. The proposal comes as tens of millions await their one-time check from the CARES Act, which was passed last month. Many of those people have ended up in the unemployment line in the past three weeks.

The new bill, named the Emergency Money for the People Act, is being introduced by Rep. Tim Ryan, D-Ohio, and Rep. Ro Khanna, D-Calif.

"This is an opportunity for us I think in a national emergency to both help the American people and explore some of these options that may be out there," Ryan told WKYC on Wednesday. He said direct cash payments and sustaining people during a time of great need "makes sense."

Families with children would get $500 per child per month for up to three children.

Those who are unemployed would be eligible.

The money would not be counted as income. That would allow people on income-based government assistance programs to remain on those.

RELATED: When will you get your stimulus check? IRS to launch tracking tool

RELATED: 80 million should get stimulus checks by Wednesday, Treasury says 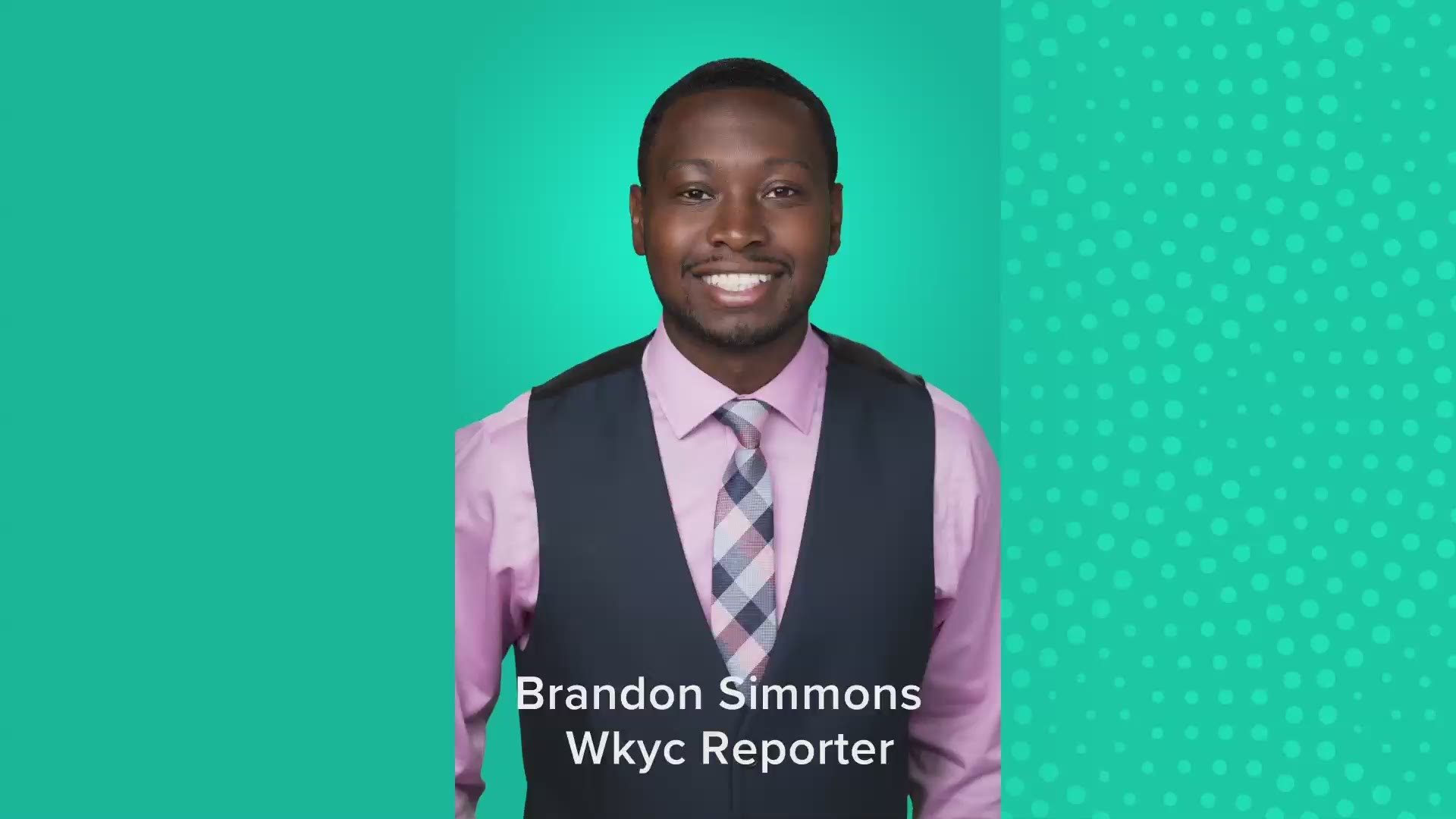 Eligibility would be based on 2018 and 2019 tax returns. People who don't qualify based on that would be allowed to provide two consecutive months of 2020 paystubs to prove they are eligible.

The payments would be guaranteed for six months and continue until the employment-to-population ratio for people age 16 and older is above 60%, the congressmen said.

The measure would also close a loophole in the CARES Act that would allow college students and adults with disabilities to receive payments even if they are claimed as a dependent on someone else's taxes.

The IRS has started sending out checks from the CARES Act this week. Millions of low and middle-income Americans will get a one-time payment of $1,200 per individual or $2,400 per couple, plus $500 for each child. Some will get less, depending on their income level.

“A one-time, twelve hundred dollar check isn’t going to cut it,” Khanna said in a statement. “Americans need sustained cash infusions for the duration of this crisis in order to come out on the other side alive, healthy, and ready to get back to work.

Ryan and Khanna noted that since the CARES Act was passed, 16.6 million Americans have filed new claims for unemployment benefits.

"As millions of Americans file for unemployment week over week, we have to work quickly to patch the dam – and that means putting cash in the hands of hard-working families,” Ryan said.