The new variant could potentially evade immunity received through vaccination or previous infection, according to the World Health Organization. 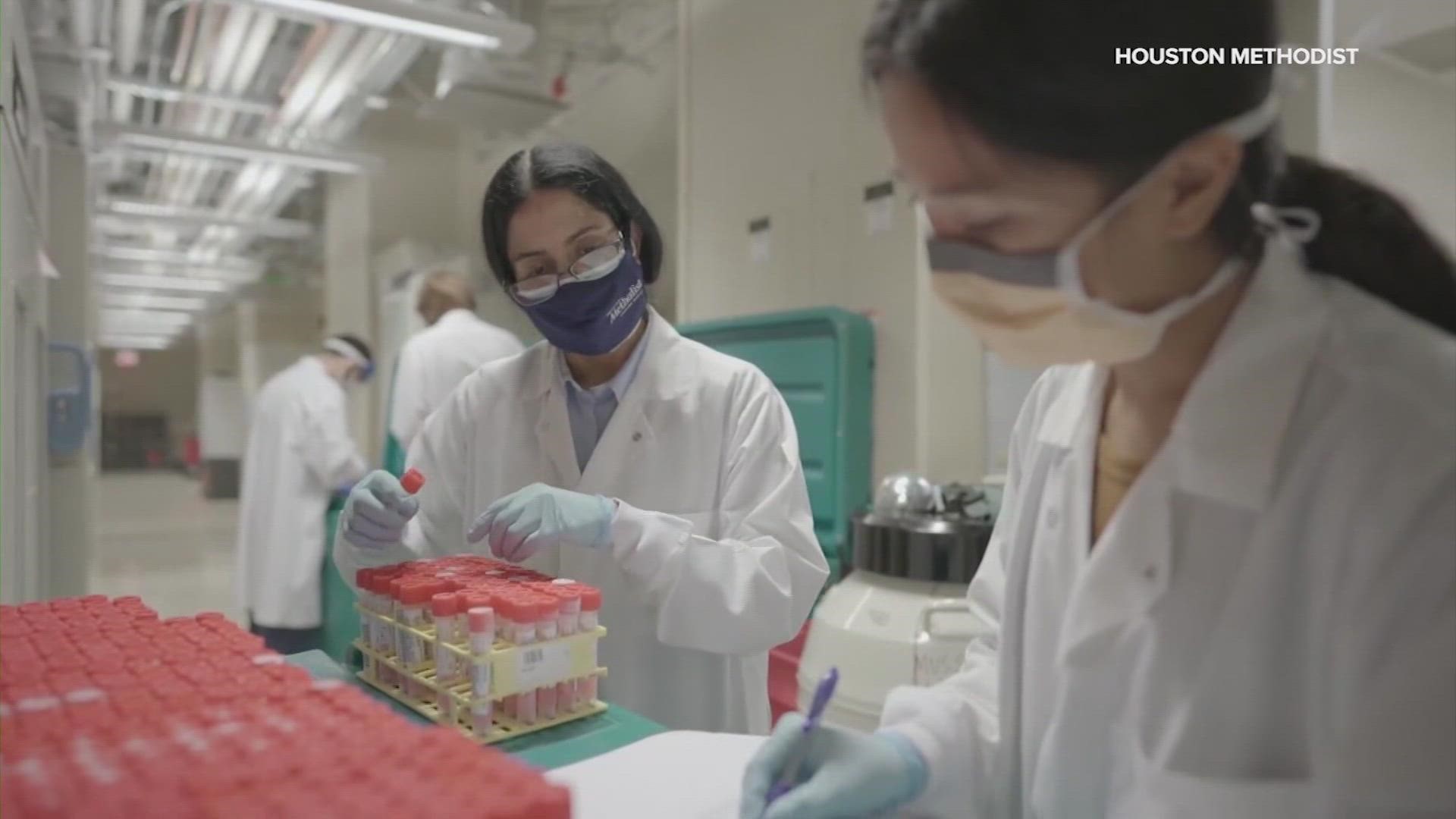 GENEVA, Switzerland — The World Health Organization says it is tracking a new COVID-19 variant that could potentially evade immunity received through vaccination or prior infection.

It's called the "Mu" variant and was added to the WHO's "Variants of Interest" list on Aug. 30. According to the posting, a sample of the variant, also labeled as B.1.621, was first documented in Colombia in January 2021.

"WHO and its international networks of experts are monitoring changes to the virus so that if significant amino acid substitutions are identified, we can inform countries and the public about any changes that may be needed to respond to the variant, and prevent its spread," the organization's website reads.

RELATED: COVID antiviral pills in development, would be used after infection similar to Tamiflu

Variants that fall under the category of "interest" are those that are identified to cause either significant community transmission or multiple COVID clusters across several countries, according to the WHO. It adds, there also needs to be an increase in prevalence and number of cases over time.

According to the organization's most recent weekly epidemiological update on COVID, the "Mu" variant has a constellation of mutations that have "potential properties of immune escape." Preliminary data cited by WHO adds that a reduction in the "neutralization capacity of convalescent and vaccine sera" has been seen, but needs further confirmation.

WHO reports there have been few sporadic reports of the "Mu" variant in Colombia since it was first identified earlier this year. Places like South American and Europe, on the other hand, have been reported to see some larger outbreaks.

"More studies are required to understand the phenotypic and clinical characteristics of this variant," WHO said.

RELATED: VERIFY: Is there a difference between COVID-19 vaccine dose one and two?

As of Aug. 31, the prevalence of the "Mu" variant is below 0.1 percent but has increased in areas like Colombia (39 percent) and Ecuador (13 percent).

So, what do we do now? The following are some of the steps experts at the organization will be taking to monitor the variant's progress: