The Director-General of the World Health Organization stressed that 'all countries can still change the course of this pandemic.' 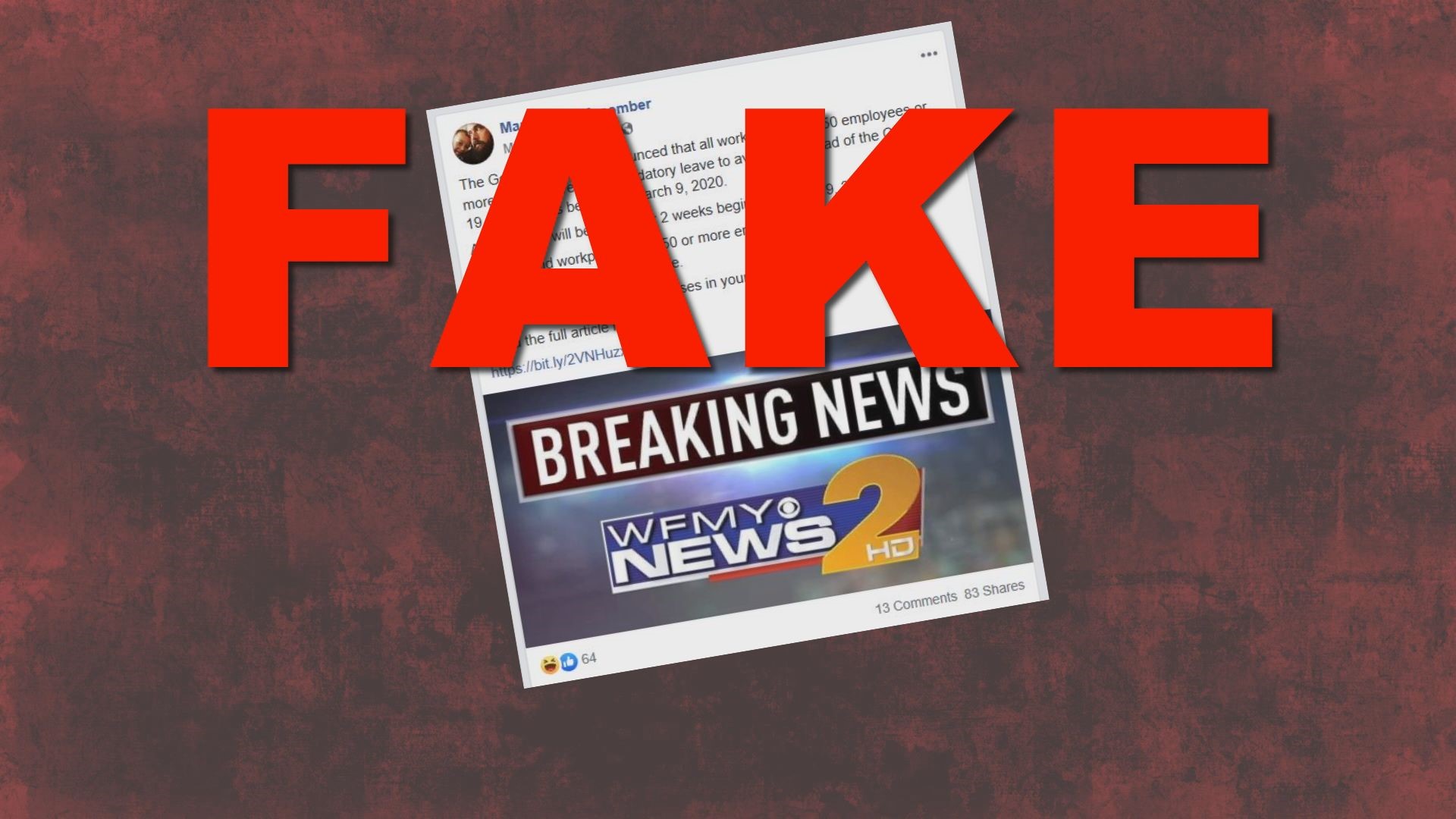 WASHINGTON — The World Health Organization is classifying the worldwide outbreak of the new coronavirus crisis as a pandemic.

The assessment comes as Italy is weighing even tighter restrictions on daily life and has announced billions in financial relief to cushion economic shocks from the coronavirus. Italy's Civil Protection Agency confirmed Wednesday that nearly 200 people have died from the coronavirus in 24 hours, NBC News reported.

Italy's Prime Minister Giuseppe Conte said his government would put $25 billion euros (about $28.3 billion) towards the fight to contain the virus, triple the amount Conte announced just a week ago.

Speaking in Geneva on Wednesday, WHO Director-General Tedros Adhanom Ghebreyesus said the spread of COVID-19 had reached the level of a pandemic, noting there are now more than 118,000 cases in 114 countries and 4,291 deaths.

"We have rung the alarm bell loud and clear," he said.

While declaring the coronavirus a pandemic can sound scary, a pandemic classification is more about how a disease spreads than its severity. Essentially this just means that the disease has been popping up in many countries, not that it's getting worse.

The WHO Director-General also stressed that 81 countries haven't reported any cases and 57 countries have reported just 10 or fewer. "We cannot say this loudly enough, or clearly enough, or often enough: all countries can still change the course of this pandemic," Dr. Tedros explained.

According to the CDC, the last pandemic was the 2009 H1N1 pandemic. That novel influenza virus was first detected in the U.S. and spread across the world.

The U.S. State Department also said Wednesday that foreign ministers from leading industrial nations who had planned to meet in Pittsburgh this month will instead hold a video teleconference because of coronavirus concerns.

State Department spokeswoman Morgan Ortagus said in a statement that the change in the Group of Seven meeting was made “out of an abundance of caution.”

The G-7 consists of the United States, Canada, Britain, France, Germany, Italy, Japan. The meeting was scheduled for March 24-25.

The worldwide epidemic also led more universities to move their classes online, the pope's weekly catechism lesson to be live-streamed and governments to ban public gatherings.

As NPR reports, eight countries, including the U.S., are each reporting that they have more than 1,000 cases of COVID-19 disease, which is caused by the new coronavirus which health experts have named "SARS-CoV-2."