What resources are available to Texans who are suddenly out of work?

Layoffs and furloughs are a big part of the coronavirus spread. 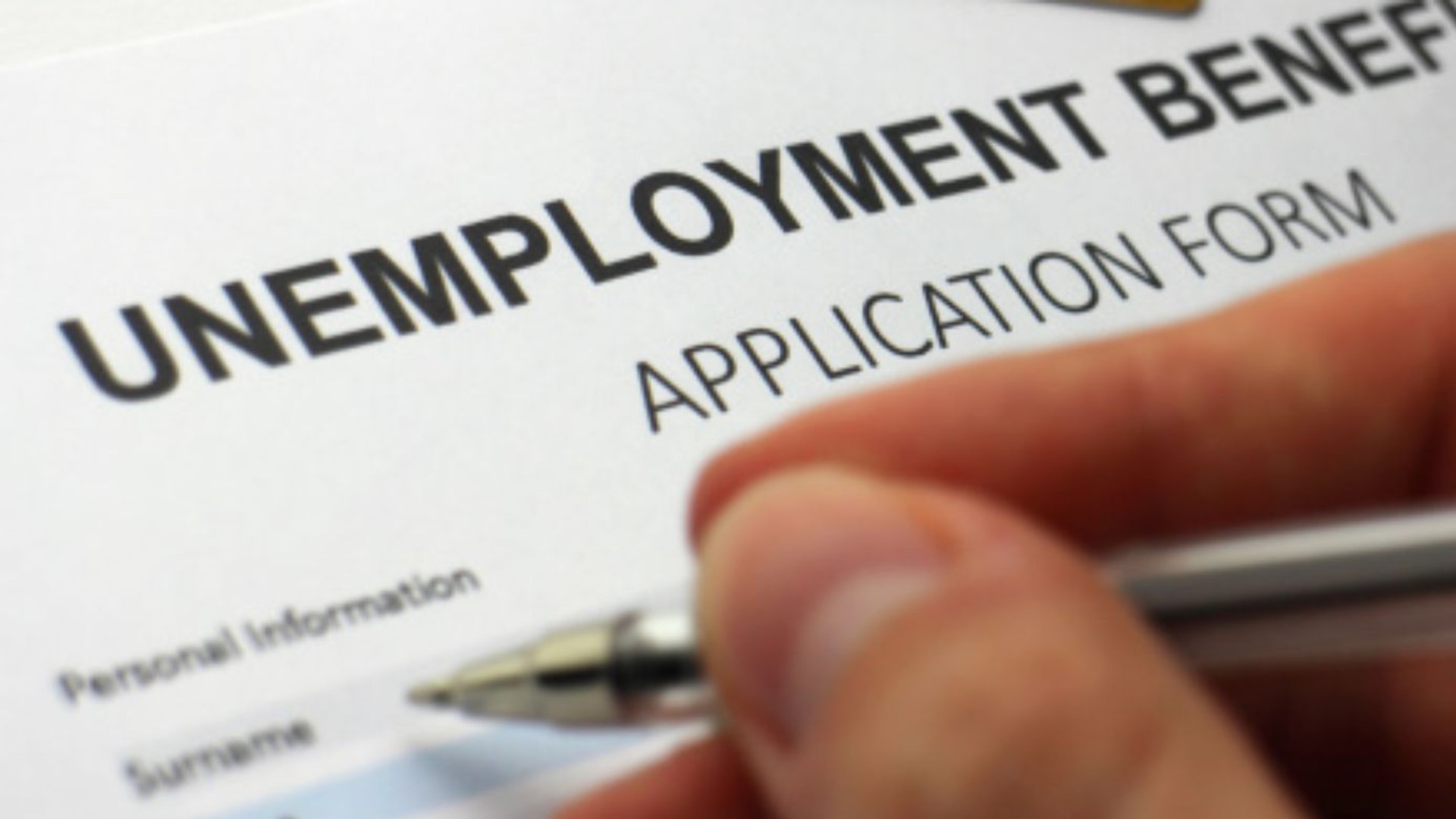 Texas has the second largest economic output among the 50 states, but the coronavirus pandemic is slowing both supply and demand for a wide range of industries, surveys conducted by the Dallas Federal Reserve Bank show.

Of all the industries threatened by the coronavirus, none has been impacted as deeply and immediately as the hospitality industry.

The Texas Restaurant Association reports that there are about 50,000 restaurants in the state, and 1.4 million Texans earn their living in the industry.

Half of all hotel jobs are expected to be eliminated during this downturn, according to the American Hotel and Lodging Association.

There is money in the federal economic stimulus package to help restaurants, bars and hotels with fewer than 500 employees.

Small- and medium-sized business will be able to apply for federal loans that could be forgiven, depending on whether workers remain on the payroll or are rehired.

The aid package also extends unemployment eligibility to many workers who previously were not entitled to such benefits, including freelance and contract workers and independent contractors.

If employers rehire all employees laid off going back to Feb. 15, or increases previously reduced wages before June 20, the loan can be fully forgiven.

While many companies are shuttering doors due to the coronavirus, some businesses are booming and looking to hire.

Workers at U.S. airlines are safe from furloughs or layoffs through at least September 2020 after Congress agreed to $29 billion in payroll grants to airlines as part of the $2 trilllion stimulus package.

More than 275,000 Texans applied for unemployment last week, according to new data from the U.S. Department of Labor released Thursday.

New claims represent a 77 percent increase from the prior week’s applications when more than 155,000 Texans applied for unemployment.

Nearly 10 million Americans have applied for unemployment assistance over the last two weeks, according to the USDOL.

Here are resources for employers and employees that may be helpful.