What does the $2 trillion stimulus package do for you? 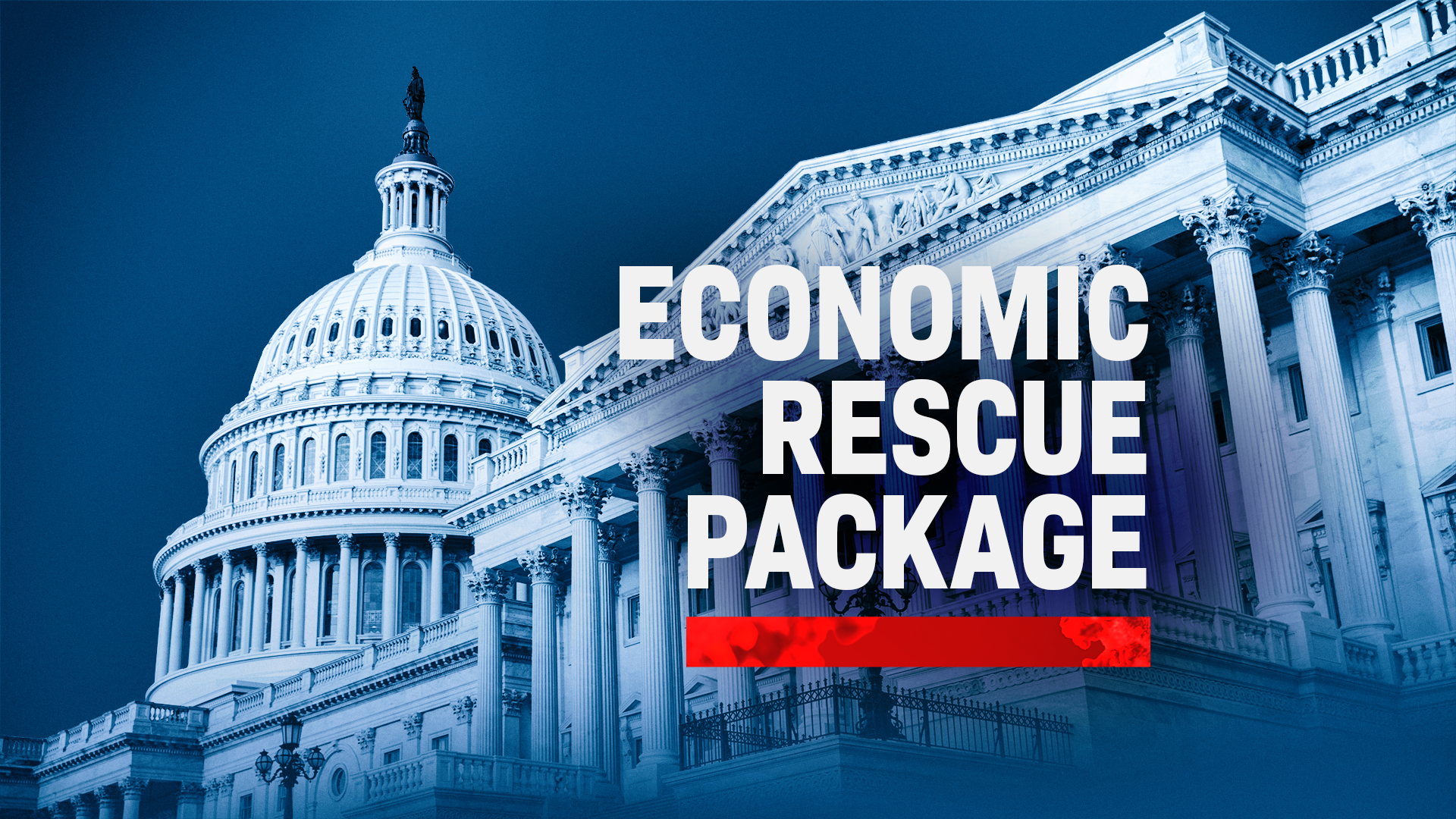 HOUSTON — When it is ultimately passed, the $2 trillion deal struck in the Senate will be the largest stimulus package in U.S. history.

A lot of Americans will be getting checks; $250 billion will go out to individuals and families.

All single people earning up to $75,000 will get a $1,200 check. The check total will decrease the more money an individual makes, and it will completely phase out if individuals make more than $99,000.

All married couples earning up to $150,000 will get a $2,400 check. Again that amount goes down the more families make, and families will not get anything if they are making more than $198,000 a year.

That money will be directly deposited into your bank account if you've set up your taxes that way. If not, checks will be mailed to your residence. The whole process is likely to take several weeks, but experts say you might not see that money until May.

There's also major help for small businesses, including more than $350 billion in loans. Employers with less than 500 employees who keep all their workers and continue to pay them through this crisis could get up to $10 million each in forgivable loans they won't have to pay back.

Billions are also going to state and local governments as well as hospitals dealing with the coronavirus crisis. Billions also set aside to manufacture the necessary medical equipment.

The Senate is expected to pass the bill late Wednesday. It will then be up to the House of Representatives to pass before President Donald Trump signs it into law.

RELATED: Texas Workforce Commission encourages employers to use 'Shared Work' program instead of layoffs due to COVID-19