'We're not where we need to be' | Texas ranks 49th in COVID-19 testing, but more testing sites are opening

Both Houston and Harris County have announced expanded testing. 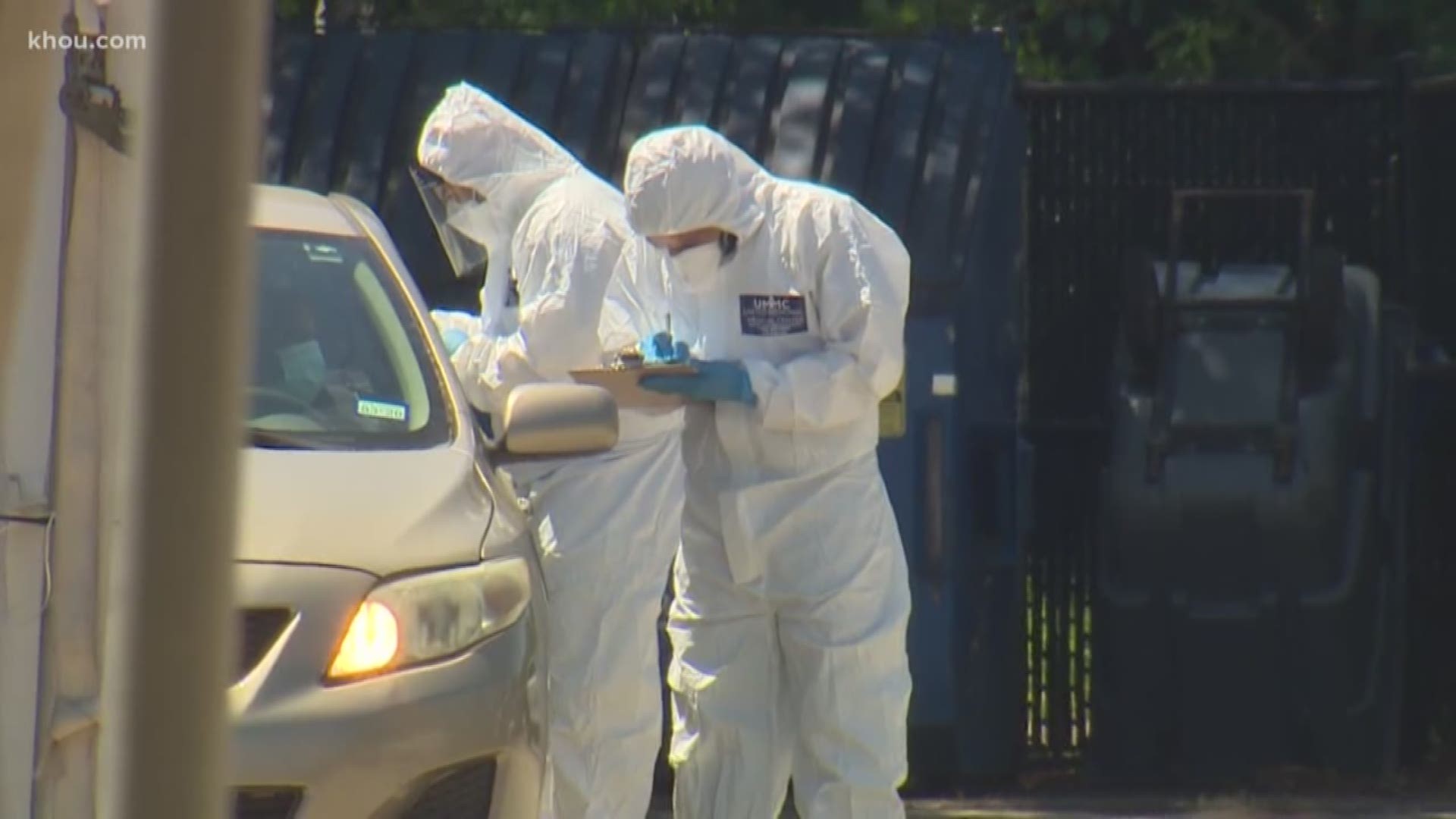 But it still ranks nearly last when it comes to COVID-19 testing.

That’s something local officials are hoping to address by expanding testing capacity.

On Monday, she along with city health officials announced the opening of a new private testing site.

That's something that’s been lacking in the Lone Star State.

The Texas Department of State Health Services reports 133,000 total COVID-19 tests to date, which is six times fewer than New York, according to the COVID-19 Tracking Project, which compiles data from across the nation.

As has been reported, it placed Texas 49th in the nation when it comes to the rate of testing per capita.

"With the lack of testing, you have to pick and choose who you test,” said Dr. Laila Woc-Colburn, medical director of infectious diseases at Baylor College of Medicine.

She said testing everyone like South Korea aimed to do early on is the best blueprint.

That way you can effectively isolate positive patients, including those who are asymptomatic.

But neither Texas nor the United States has been capable of handling the load.

"The reason you want to test everybody is because then your denominator is a real denominator and you can see how many people are sick," Woc-Colburn said.

She said there are probably a lot more people in Texas who are positive than is reflected in the statistics.

"We're not where we need to be," Jackson Lee said.

In addition to multiple privately run sites, the city of Houston and Harris County are doubling capacity at their drive-through locations in a continued effort to slow the spread of COVID-19.

RELATED: Houston COVID-19 testing sites accepting people without symptoms, but you still have to call ahead

RELATED: Where you can get tested for coronavirus in the Houston area