Here's why COVID-19 deaths in Houston may be under-counted

Houston Health Authority Dr. David Persse says the total number of deaths doesn't include the patients who die at home because they wait too long to call 911. 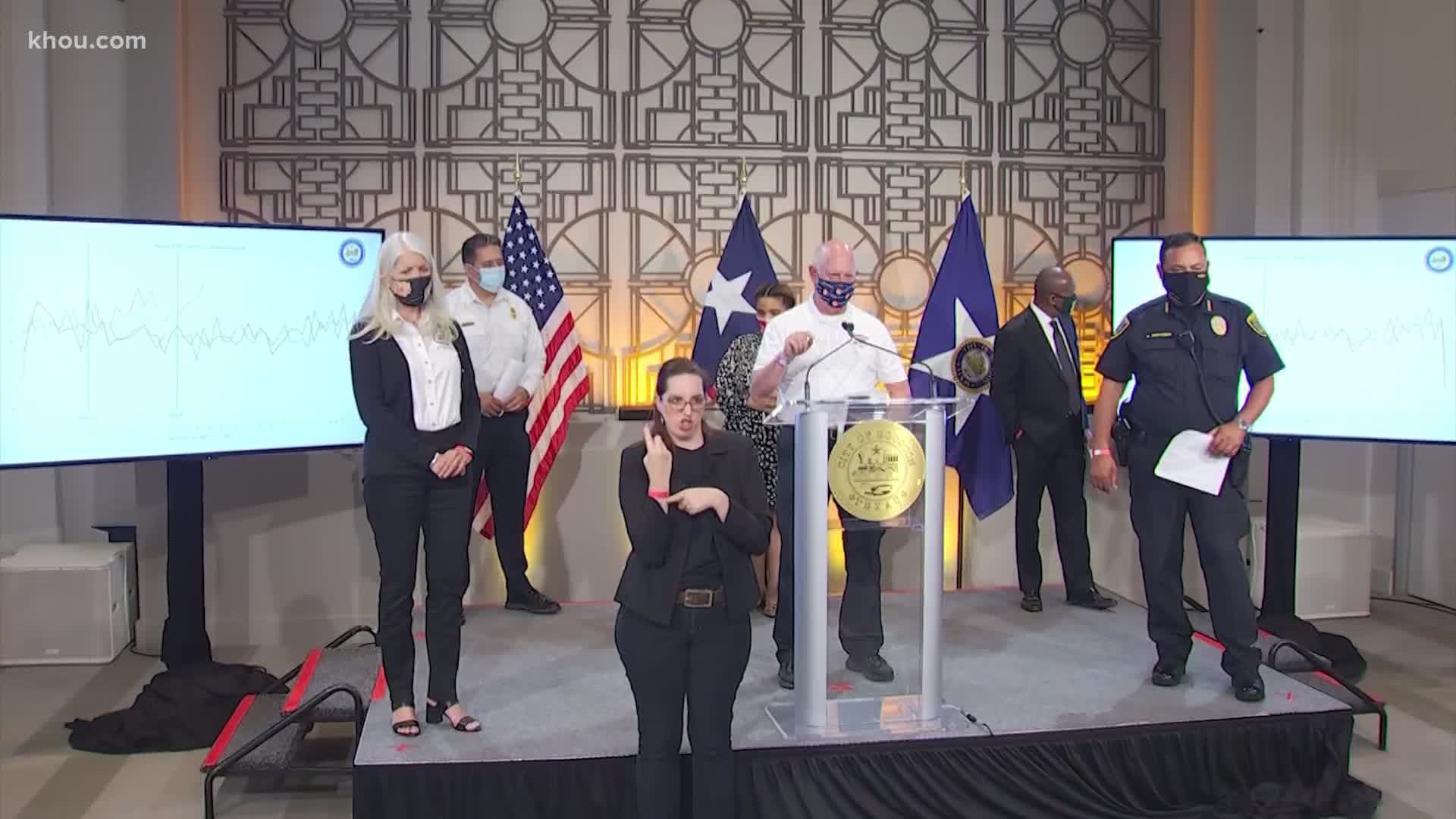 HOUSTON — Mayor Sylvester Turner said coronavirus is out of control in Houston and in the state.

With over 26,000 COVID-19 cases, Houston is a hot spot in the global pandemic that has already claimed 250 lives here.

Turner reported five new deaths Thursday. Four of the five were Hispanics with other health conditions. One was in his 30s.

Hispanics are being hit especially hard with new cases, hospitalizations and deaths. City leaders are concerned undocumented immigrants may be afraid to get tested but Turner stressed they will not be asked for papers.

Houston Health Authority Dr. David Persse pointed out the total number of deaths doesn't include the patients who die at home before first responders can get them to the hospital. He said they've seen a steady rise in DOAs since the pandemic began and there were 18 in one day earlier this week.

Dr. Persse believes some people don't call until it's too late because they're afraid of being exposed to COVID-19 at the hospital, not realizing that's what is making them sick.

Pena said the number of HFD firefighters in quarantine has dropped to 234 but they are still "extremely shorthanded."

HFD is facing similar issues with 141 officers in quarantine.

On Wednesday, Turner cited concerns over the COVID-19 pandemic when he canceled the state GOP convention scheduled to be in Houston later this month.

Thursday morning, the Republican Party of Texas filed a lawsuit against Turner, Houston First Corporation and the City of Houston for breach of contract.

RELATED: Texas is the 11th-most active coronavirus hotspot in the world right now