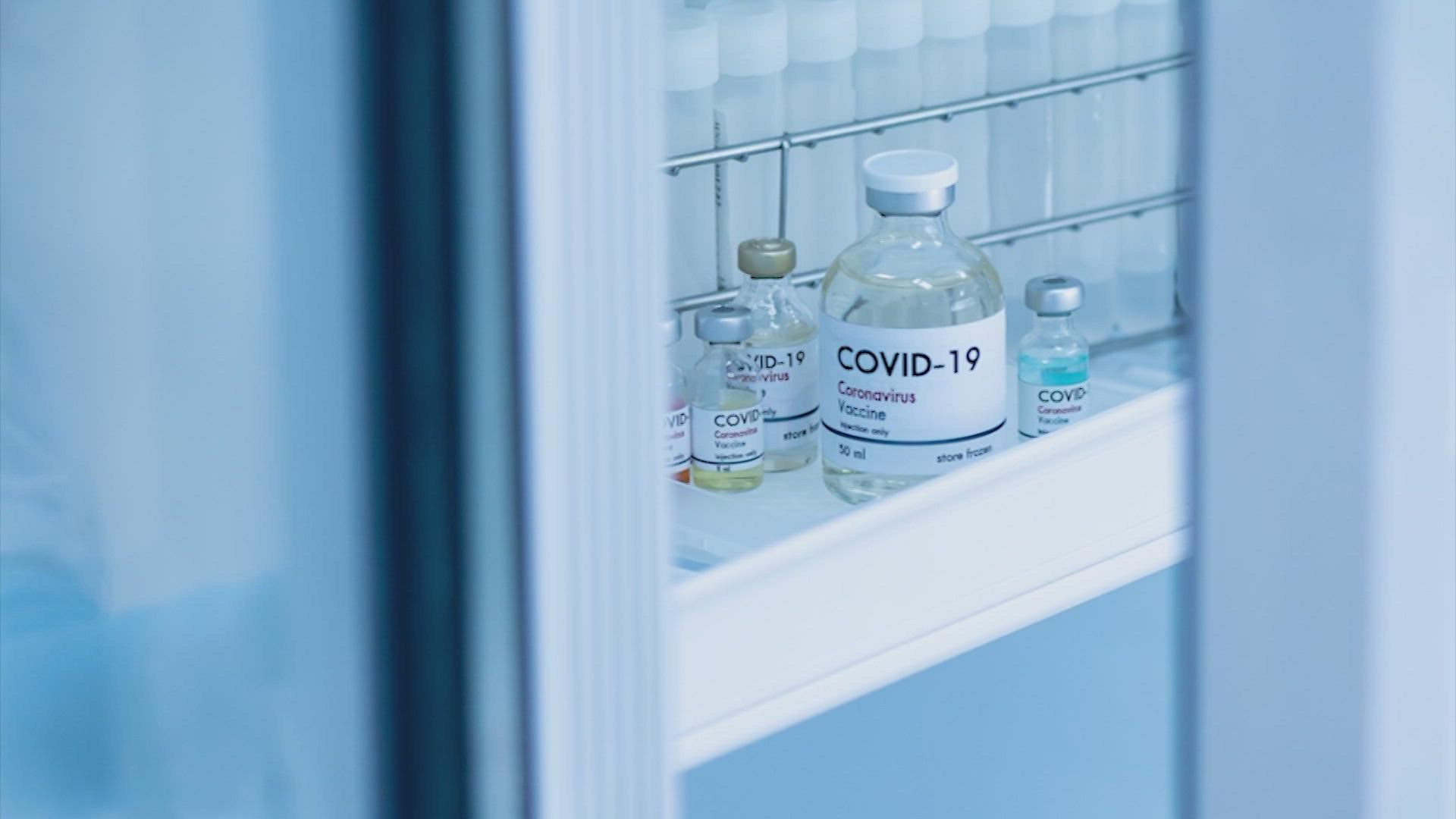 HOUSTON — Why could people vaccinated with the Johnson and Johnson vaccine do better with a booster from another vaccine?

The Johnson and Johnson vaccine was hailed as a game-changer when it was announced since it required just one shot and was a lot easier to store and distribute than its mRNA counterparts.

But as the pandemic has continued research has show it does not provide the same level of protection as the Pfizer or Moderna shots. It still works and protects against hospitalization and death from COVID-19, but it just doesn’t have the same efficacy.

Now new research from the National Institutes of Health shows that patients who originally received the Johnson and Johnson vaccine could be better off with a booster from Pfizer or Moderna.

The study looked at what happened when you gave people an extra shot of the original vaccine they received or mixed and matched boosters. All combinations boosted antibody levels. But people who got a booster of Moderna or Pfizer had a higher increase in antibody response than patients who had an extra dose of J and J.

Experts say while these findings are important the biggest takeaway should be that vaccines can be used interchangeably.

Basically, if you were originally vaccinated with one type of COVID-19 vaccine, it is safe and effective to get a booster of another. Even the researchers behind the study noted that the sample size was too small and the demographics too limited, indicating more research needs to be done.