WHO advises pregnant women to avoid COVID vaccine, but others say the choice is theirs to make

This week, the World Health Organization recommended pregnant women not to get the COVID-19 vaccine unless they are at high risk for exposure. 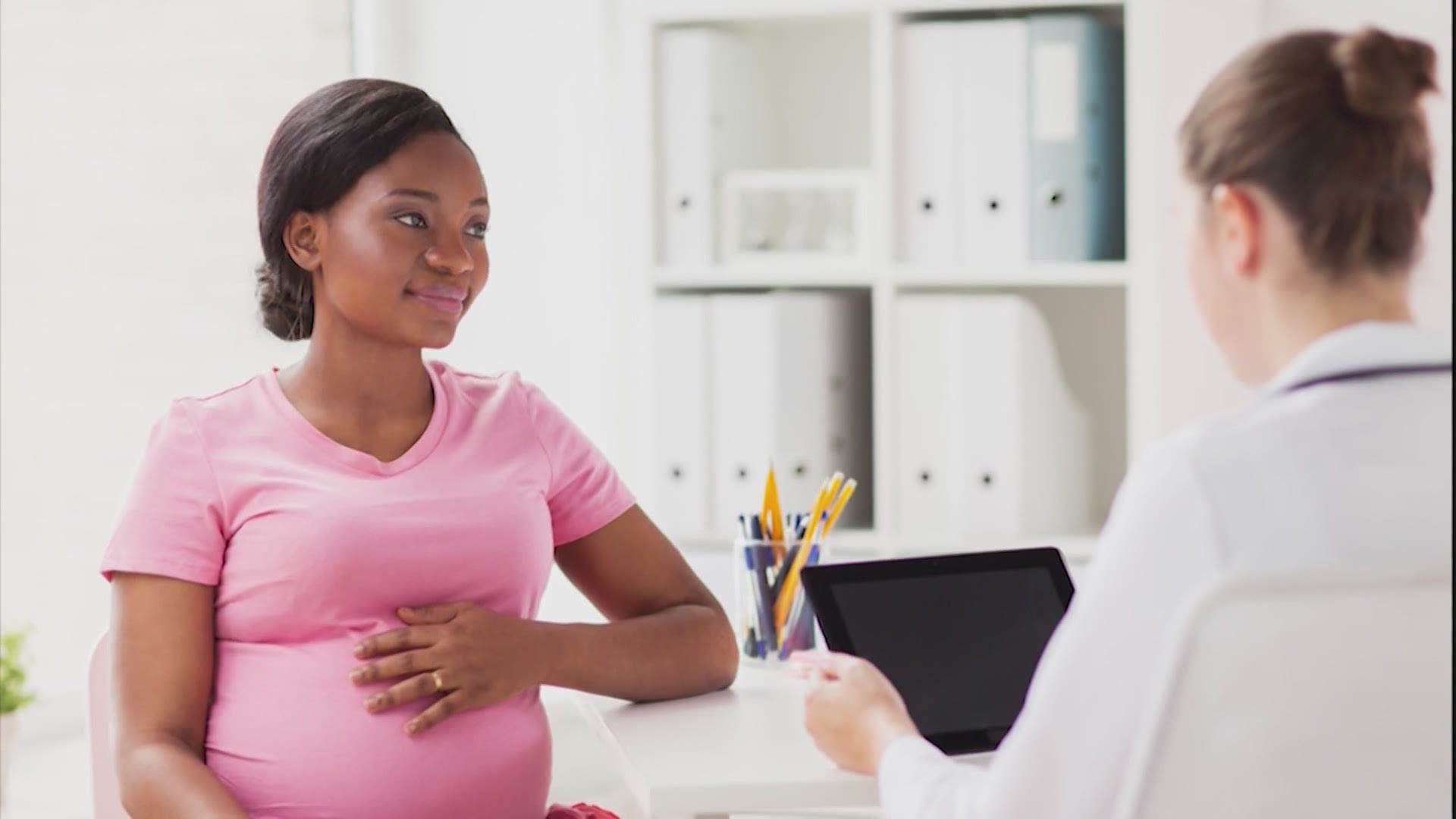 HOUSTON — This week, the World Health Organization recommended pregnant women not get the COVID-19 vaccine unless they are at high risk for exposure because there's not enough data on the effects of the shot.

It’s an announcement causing a lot of confusion and questions. So, in order to get perspective on the situation, KHOU 11 News spoke to an expecting mom who has received both vaccine doses as well as a local doctor.

“The decision to get it was one I did not make lightly at all," said Brittany Parker Kerrigan.

Kerrigan is pregnant with her third boy and did her research before making the decision. She’s now fully vaccinated.

“After the first and the second (shots), a few hours later I had mild soreness in my arm," Kerrigan said. "Then some fatigue with my second one."

Since the announcement, the American College of Obstetricians and Gynecologists and the Society for Maternal-Fetal Medicine issued a joint statement saying pregnant women should have the choice to get vaccinated. However, many moms still worry about the effect on their children.

“We can’t think biologically why that would be the case," Dr. Kjersti Aagaard, with Texas Children’s Hospital and Baylor College of Medicine, said of the potential risk to unborn children.

She said it’s important to note that WHO issued the same recommendation for Pfizer earlier this month. Aagaard also said that while pregnant women were not enrolled in the vaccine trials, there were women who became pregnant during that time.

“When they looked at that data, interestingly the higher rates of miscarriage occurred in the placebo group not in the receive the vaccine group," she said.

The decision is still a personal one that should be made between expecting moms and their doctors. For the soon to be mom-of-three, possibly passing on immunity to baby and having an added defense before delivery was why she made her decision.

“Just the fact that I have this extra layer of protection is a tremendous blessing for both me, my child and my family," Kerrigan said.

There have also been questions for people trying to get pregnant. The CDC said there’s no reason to delay pregnancy after getting the vaccine.