Texas received a letter from HHS directing states to expand eligibility to include people who work in school and child care operations. 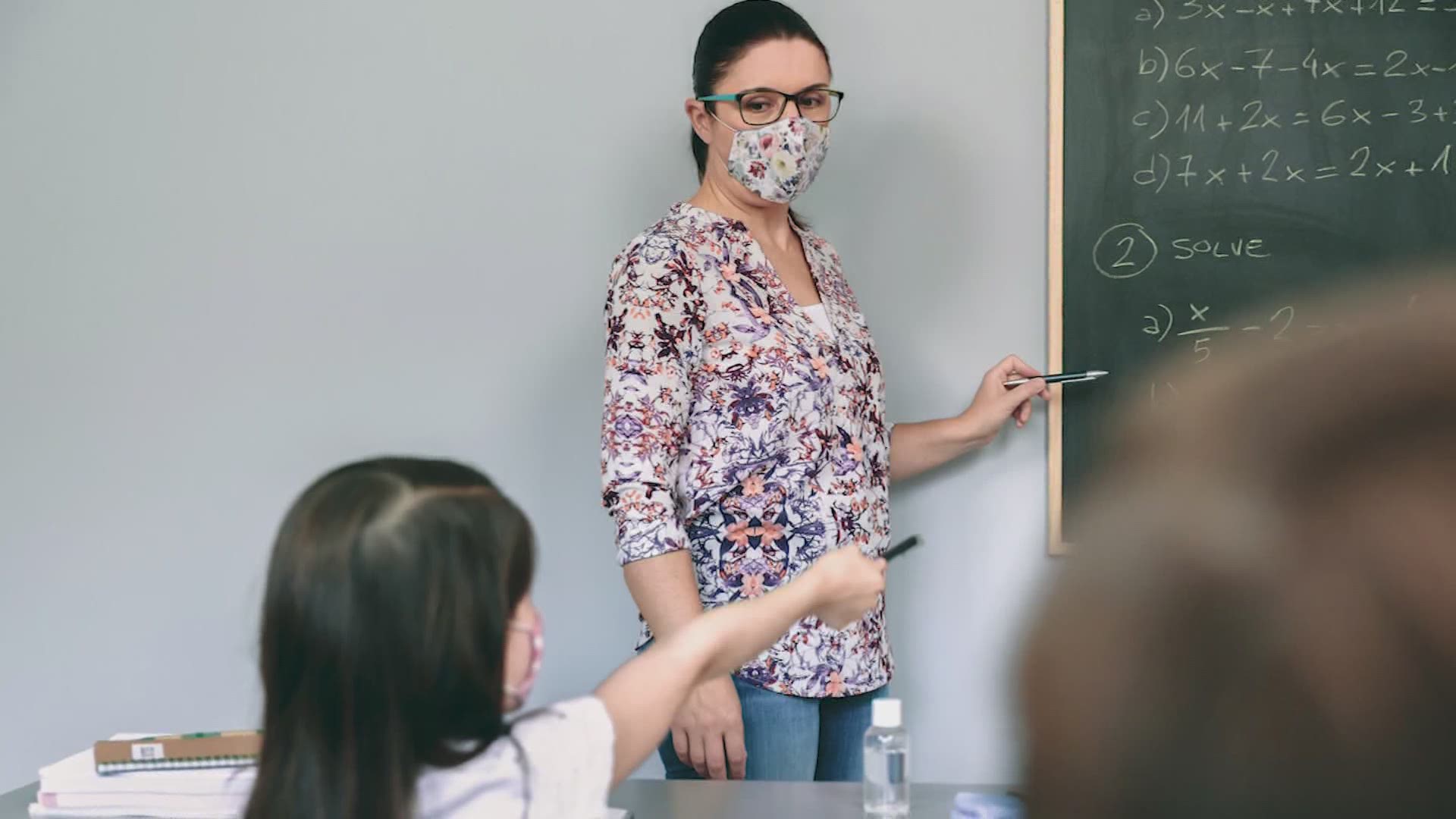 Tuesday night, DSHS received a letter from the U.S. Department of Health and Human Services directing states to expand eligibility to include people who work in school and child care operations.

DSHS said this does not change the other groups prioritized for vaccination in Texas. Providers are encouraged to continue their efforts to vaccinate older adults since the burden of COVID-19 falls most severely on people age 65 and older.

Earlier Wednesday, CVS Health announced it had opened up COVID-19 vaccine appointments in Texas to include K-12 teachers, daycare and preschool workers, and staff.

The move is to align CVS with the Federal Retail Pharmacy Program's guidelines, which is the federal partnership that directly provides the doses to thousands of pharmacies across the country.

There are currently 9,000 pharmacy locations participating in the federal program across the country. There are plans in place to eventually have vaccinations available at more than 40,000 retail locations with 21 different drug store group partners nationwide.

A Walmart spokesperson said the company would be giving out vaccines to anyone who is "eligible as determined by the state and federal governments."

The move to expand vaccine doses to the teacher and childcare cohort comes after President Joe Biden announced a new directive Tuesday to prioritize members of those groups for vaccinations.

The president wants states to get all teachers, school staff and childcare workers their first shot by the end of March, according to the CDC.

Houston Federation of Teachers says they have fought for this for months.

“Teachers there are everyday dealing with students. Sometimes teachers see over 100 students a day, depending on what they teach. And that means 100 possible exposures per day," HFT Attorney Sonia Gonzalez said.

Gonzalez said they’ve seen a number of teachers get sick. Sadly, some have even died.

“Everybody knows that COVID is spreading through schools. Students go to schools without symptoms. They expose the teachers, the staff at the campus," Gonzalez said.

But this is a new promise of protection for our educators.

“Our teachers want to be back in school safely," Gonzalez said.