A Texas Senate committee heard about 200 Texans who support a bill that would ban mandatory vaccines. 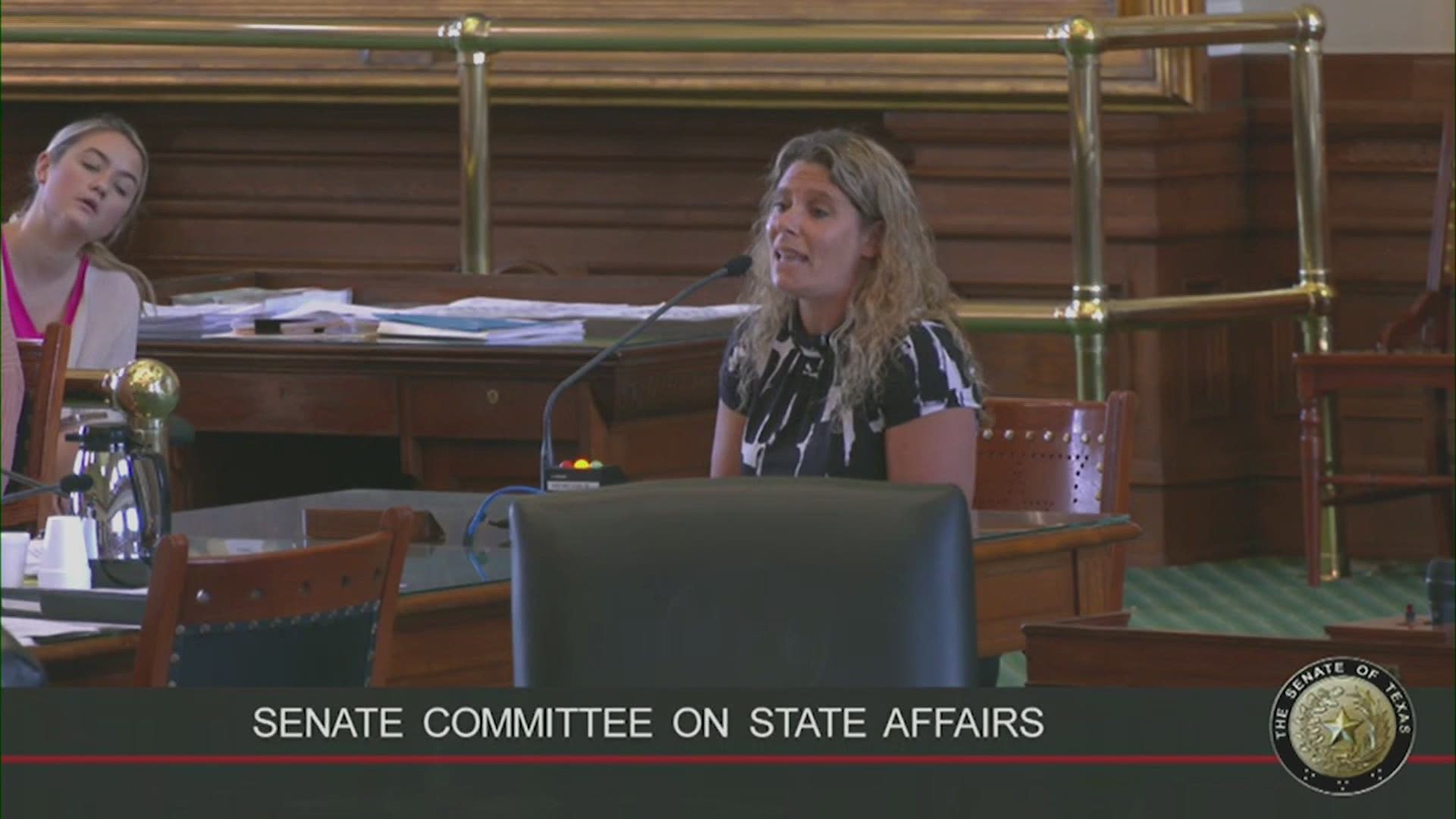 HOUSTON — There was a four-hour debate Thursday at the Texas State Capitol. It was all about COVID-19 vaccines and if the state should prevent them from becoming mandatory, even among private employers.

A Senate committee heard from about 200 Texans who support a bill that would do just that.

While a number of medical associations are against the bill, some Houston Methodist employees are in favor of it becoming law. It's currently pending in the Senate committee.

Houston Methodist is the first hospital in the nation to require all employees to get a COVID-19 vaccine. If the employees fail to get the shot by June 7, they could be fired.

RELATED: Houston Methodist employees have until June 7 to get COVID-19 vaccine or they're fired

"There are thousands of people's lives at stake right now. People are losing their jobs. There are people calling me, constantly, crying because they have to take this shot and they don't want to, (they do it) to feed their children. This is devastating," Bridges said during her testimony.

Houston Methodist said it is working on a response to the hearing.