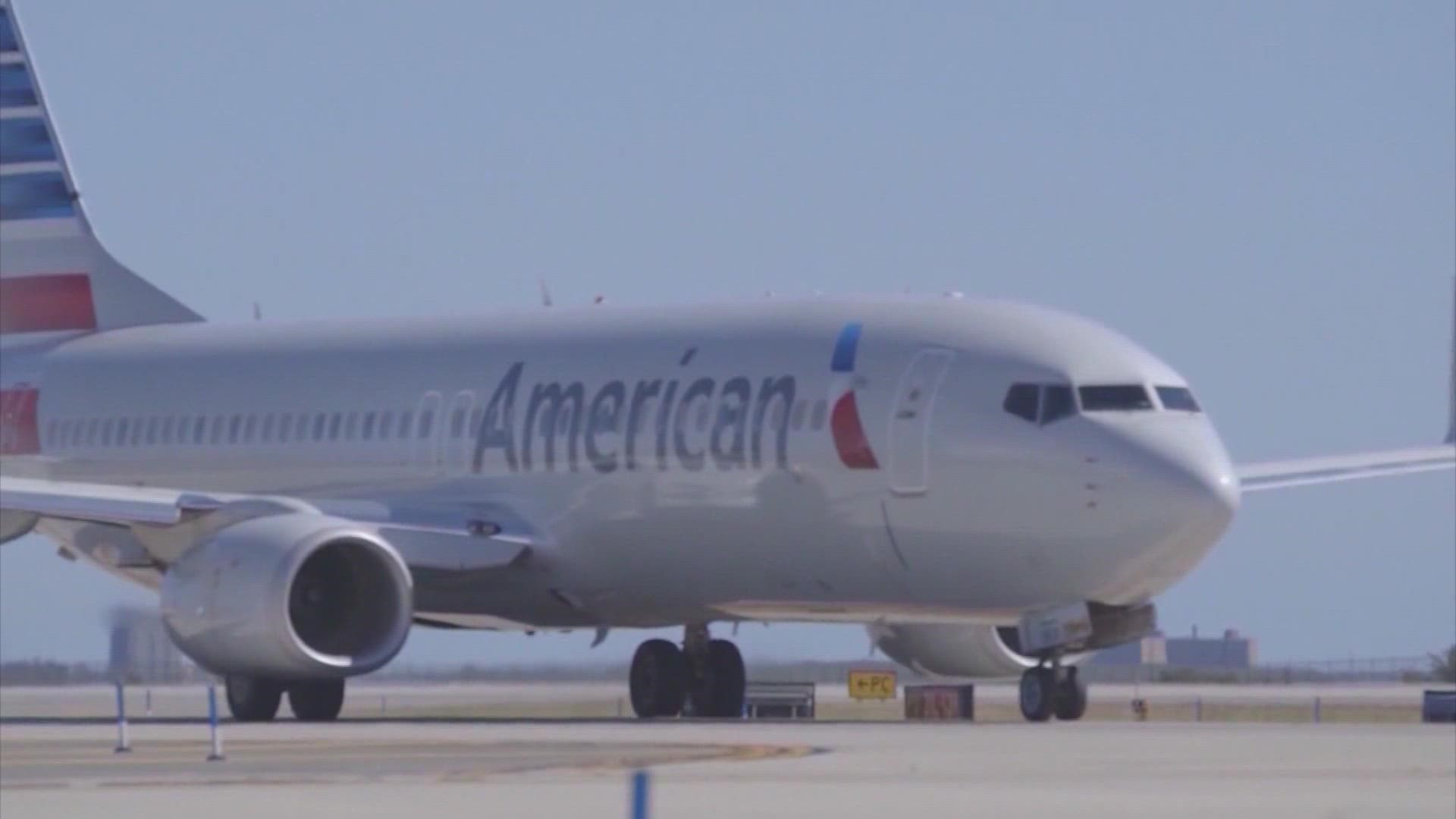 In a statement to KHOU, a representative for Southwest Airlines said the company is aware of Texas' new order. However, they're sticking with President Joe Biden's executive order supporting mandates, saying it overrules state laws.

"We are reviewing all guidance issued on the vaccine and are aware of the recent Order by Governor Abbott. According to the President's Executive Order, federal action supersedes any state mandate or law, and we would be expected to comply with the President's Order to remain compliant as a federal contractor. We will continue to follow all Orders closely and keep our Employees updated on any potential changes to existing policies."

One week before Abbott issued his executive order, Southwest Airlines announced that it will require employees to get a COVID vaccine. Workers will have to be fully vaccinated by Dec. 8. They could also seek an exemption from the mandate due to medical or religious reasons.

American Airlines gave a similar response, saying they "believe the federal vaccine mandate supersedes any conflicting state laws, and this does not change anything for American.”

Southwest and American both fall under Biden's mandate as large companies with more than 100 employees. Also, as federal contractors, their employees don't have the option to get a weekly COVID test instead.