When the backup generator failed at the Harris County Health Department, officials scrambled to make sure no vaccine doses were wasted. 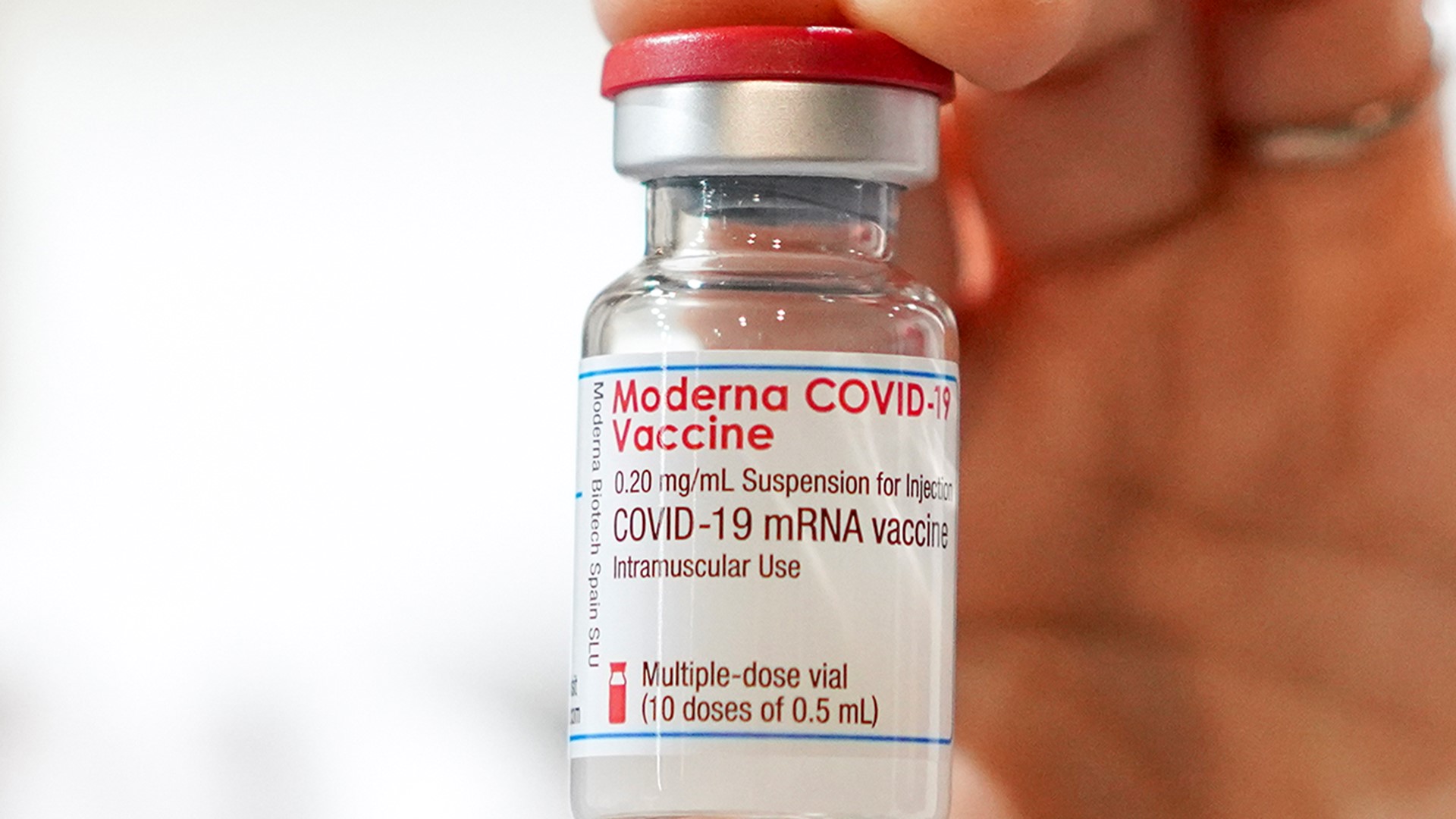 When a backup generator failed at the county's health department on Monday morning, county health officials thought 8,400 doses of the Moderna vaccine were on the verge of going bad.

RELATED: These Houston-area COVID-19 testing and vaccination sites closing due to arctic freeze

So the county scrambled to do what it could to make sure none of the doses were wasted.

Harris County health officials reached out to partners that could get doses into arms quickly.

“We were looking for places. There were already large numbers of people, where there were nurses, trained medical professionals who could administer the vaccines and where wouldn’t need people to drive somewhere in very dangerous weather and road conditions,” Harris County Judge Lina Hidalgo said.

The county gave 1,600 doses to Methodist, LBJ and Ben Taub hospitals. Rice University got 800 doses that quickly went into the arms of faculty members and students.

1/2 Thousands of Moderna #COVID19 vaccines were in jeopardy of going bad after a @hcphtx refrigerator lost power and back-up generator failed to kick in, sources tell #KHOU11 Investigates. Those doses were sent to @RiceUniversity, @HCSOTexas, @harrishealth

and @MethodistHosp, which was able to get 1,000 shots in the arms of patients and family members pic.twitter.com/ux1pY47lWr

About 3,000 doses went to the Harris County Sheriff's Office, which used some to vaccinate inmates at the county jail.

"We got to work under the mission to avoid losing those vaccines to the loss of power and we quickly put together a plan to allocate and to salvage them," Hidalgo said.

Hidalgo said all but 3,000 doses were distributed when the county received special clearance from Moderna to re-refrigerate the unused doses.

Those on the waiting list will be able to receive the vaccine when road conditions and the weather improve.

A spokesperson for Hidalgo's office said an after-action report will be done to try to determine why the generator failed.