'We are so fortunate' | Polio survivor gets COVID-19 vaccine

Rhonda Young contracted polio in 1953, but the first vaccine was not available until 1955. But now she's not missing out on the COVID vaccine. 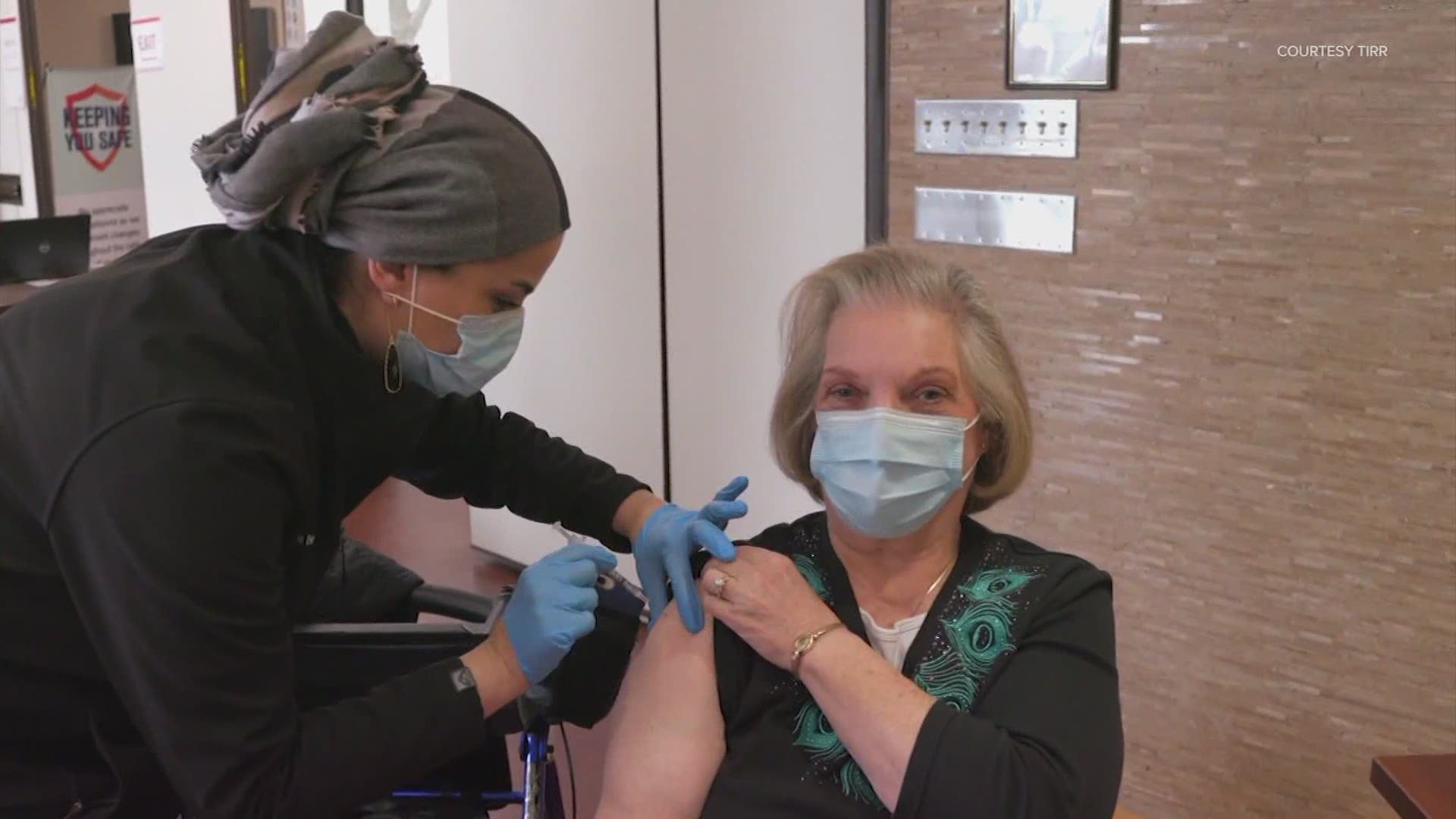 HOUSTON — Receiving the first dose of the COVID-19 vaccine is taking a Kingwood woman back to her childhood. She contracted polio during the outbreak in the 50’s just two years before a vaccine was developed.

Now during the COVID-19 pandemic doctors want to make sure she and other polio patients are not left behind.

"My dad said I was about 22 months old," Rhonda Young said.

Young said she contracted Polio in 1953, and in 1955 Dr. Jonas Salk developed the first vaccine against polio.

That was a little too late for Rhonda, but she said she was fortunate polio only affected the muscles in her legs. Now she has other issues to deal with.

Polio is a disabling and life-threatening disease caused by the poliovirus. It spreads from person to person and can infect a person’s spinal cord and can cause paralysis.

"Because of polio many of them have developed chronic medical conditions among others," Dr. Gerald Francisco, chief medical officer at TIRR Memorial Hermann Hospital, said.

And in the 1950’s, a Houston doctor established one of the first polio treatment centers here in Houston. Later that center would rehab other injured patients and turn into TIRR Memorial Hermann.

"We are so fortunate that now we have an opportunity to give them something. The vaccine that they missed in the 1950’s,” Francisco said.

And for Young, getting the COVID vaccine meant everything for her, because she didn't get the polio vaccine.

"Had the vaccine been out. When I was younger I wouldn’t have had polio but it wasn’t. and it took so long and so many people died from that," said Young.

Now she says she’s happy to be one of the first people to get the first round of the COVID vaccine. It is a sigh of relief for this survivor.

"And now with this one being developed so quickly, and not get COVID, I am elated to be able to get it and be ahead of this one," Young said.