Pfizer says it is now seeking emergency use authorization for a third dose of its COVID-19 vaccine. 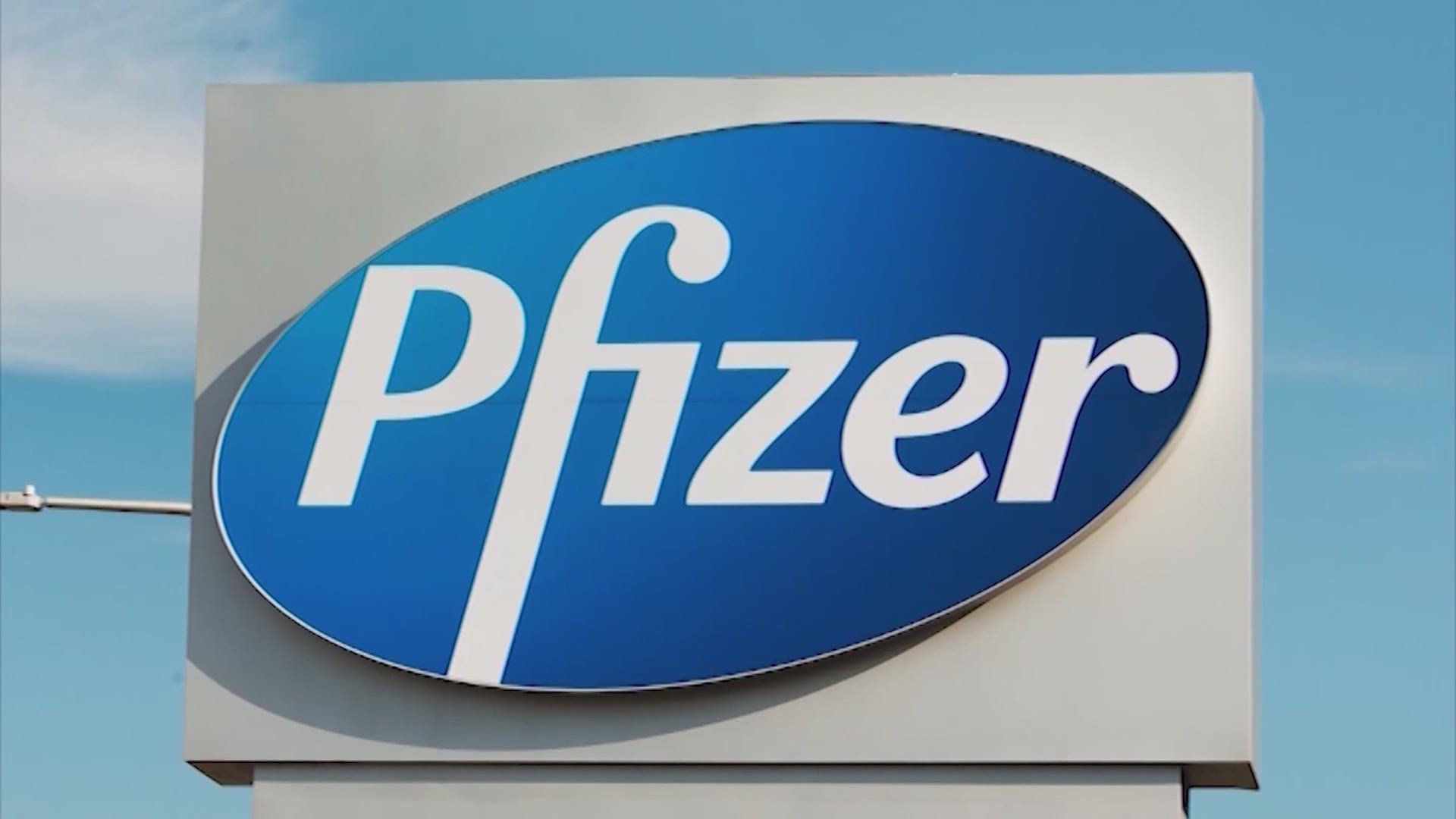 With variants emerging, the company said “a third dose may be needed within 6 to 12 months after full vaccination.” It’s now seeking authorization for a booster shot.

However, health officials aren’t convinced that it’s necessary yet. The Centers for Disease Control and Prevention and Food and Drug Administration released a joint statement following Pfizer’s announcement saying Americans do not need a booster dose at this time.

Dr. Peter Hotez is a national vaccine expert with the Baylor College of Medicine. He said that while it’s likely we’ll need booster shots eventually, studies so far show all three vaccines available in the U.S. do a good job of preventing serious illness and hospitalizations – even against the Delta variant.

RELATED: Yes, the COVID-19 vaccines are effective against the Delta variant

“I would have thought maybe later in the year. Maybe early next year. We’ll see if Pfizer comes up with some compelling data to convince regulators that maybe we should move faster on it,” Hotez said.

Pfizer is expected to brief U.S. officials early this week. After reviewing the company’s data, Dr. Anthony Fauci said the government may issue a recommendation about the need for a third vaccine dose.

RELATED: Pfizer to discuss vaccine booster with US officials Monday