The one-shot vaccine does not appear to work as well against the Delta and Lambda variants, according to a study. 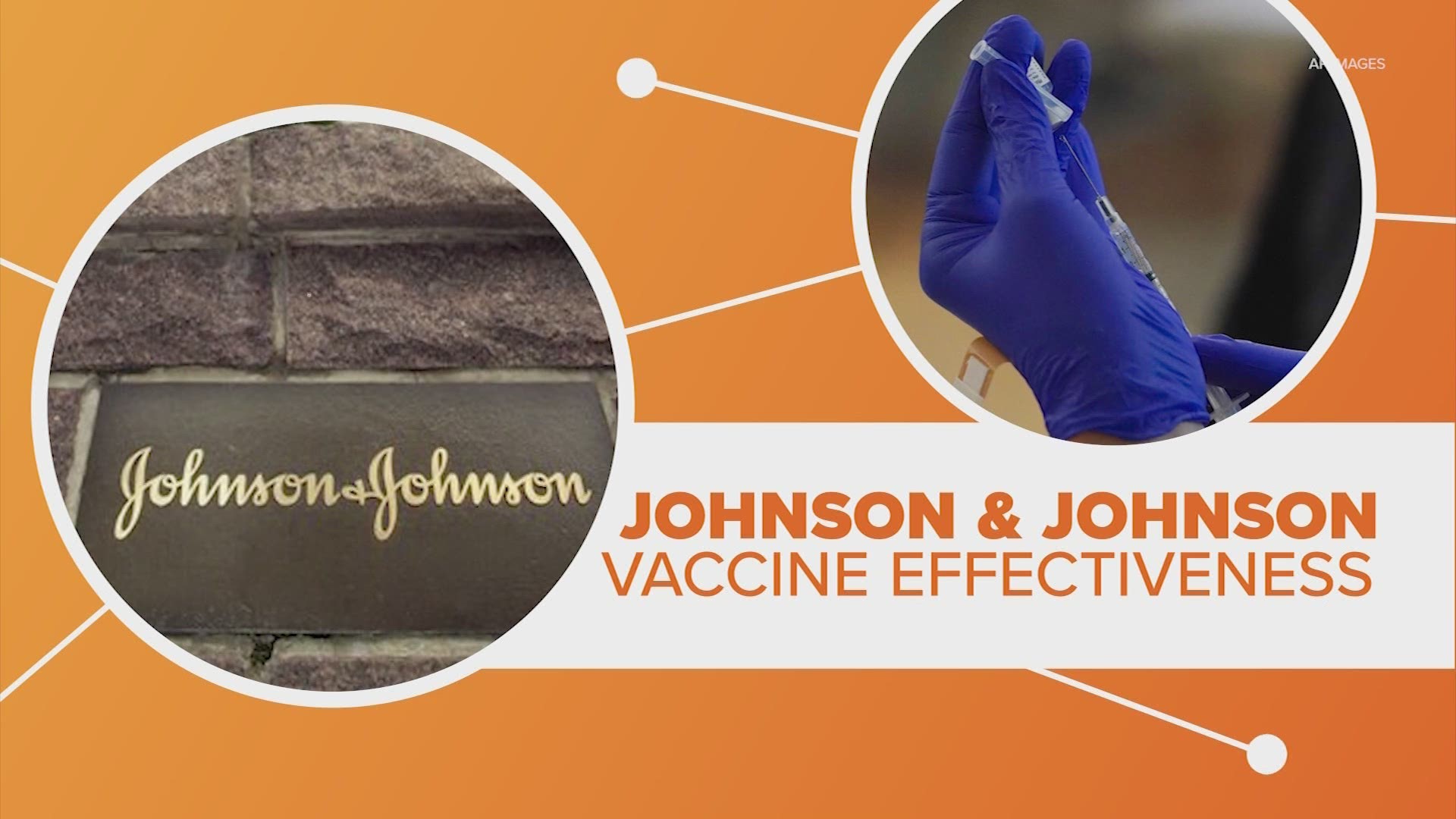 You may have seen the headline that the Johnson and Johnson vaccine is much less effective against the Delta and Lambda variants. But there is a lot of important information not included in that headline.

This was sparked by a study that has been posted but not peer-reviewed or published as a scientific paper.

It found that the vaccine made by Johnson and Johnson, while effective against the original COVID-19, does not perform as well against its more contagious mutations.

But this was based on experiments with blood samples, not real-world performance.

Health experts say the findings do reflect what is being observed with the AstraZeneca vaccine, which was engineered like the Johnson and Johnson vaccine.

The UK found that AstraZeneca’s shot was only 33 percent effective against the Delta variant. But Johnson and Johnson have pointed to smaller studies showing its one dose vaccine worked against the troubling variant.

So what do you need to know? If you got the J&J shot, you may need another one.

The authors of the study say the second shot should probably be one of the mRNAs, which means Pfizer or Moderna. While other health experts say this shows that the J&J should be a two-dose vaccine, not a one and done.