HHS hoped to vaccinate 20 million Americans by Jan. 1. So far 2.6 million have received a first dose, and only 23,000 were administered in Harris County. 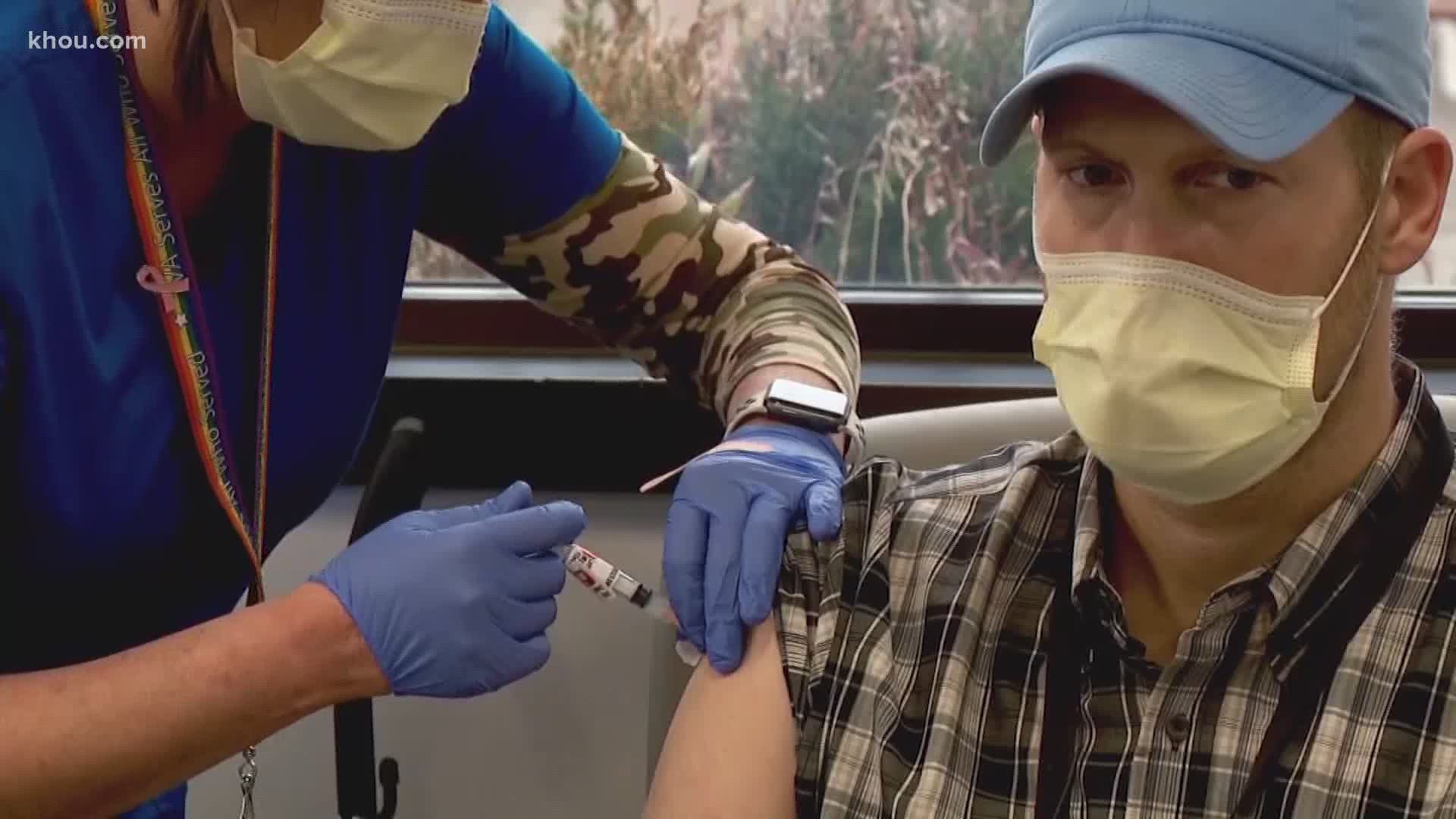 HOUSTON — Days before the first batches of Pfizer's COVID-19 vaccine rolled out across the country. The Department of Health and Human Services made a bold projection.

"Twenty million Americans could be vaccinated just before the end of this month in December," said Secretary of Health and Human Services Alex Azar during a Dec. 12 press conference.

Flash forward to today, and the rollout is lagging.

"Over 14 million doses of the vaccine have been distributed to date and everyday we push more vaccine," said General Gustave Perna, Chief Operation Officer of Operation Warp Speed.

But those shots aren't going into arms fast enough. The CDC says only 2.6 million people have received a first dose. Texas has received more than 611,000 doses and only about 164,000 have been administered.

"It doesn't do any good having a vaccine sit there and age on the shelf," said Dr. Peter Hotez. "These are not bottles of Cabernet that you're trying to age. We have to get this into the arms of people."

Hotez said the current pace isn't good enough. At this rate it would take 10 years to vaccinate 80 percent of Americans. Hotez said the target in Texas should be 1 million shots a week. That could get enough Texans vaccinated by late summer 2021.

"This is going to be challenging," Hotez said. "But we have to figure it out. We're going to need some additional infrastructure, maybe some tent cities to get large numbers of people vaccinated."

The CDC said it's confident vaccinations will pick up once the holidays are over. As more of the vaccine is rolled out, more providers, including pharmacies, will be able to vaccinate people.

"Essentially, it's been just 12 days. There's two holidays. There's been three major snow storms," Perna said. "There are lots of factors. Here's what I have confidence in. Everyday everybody gets better and I believe that vaccine uptake will increase significantly as we go forward." 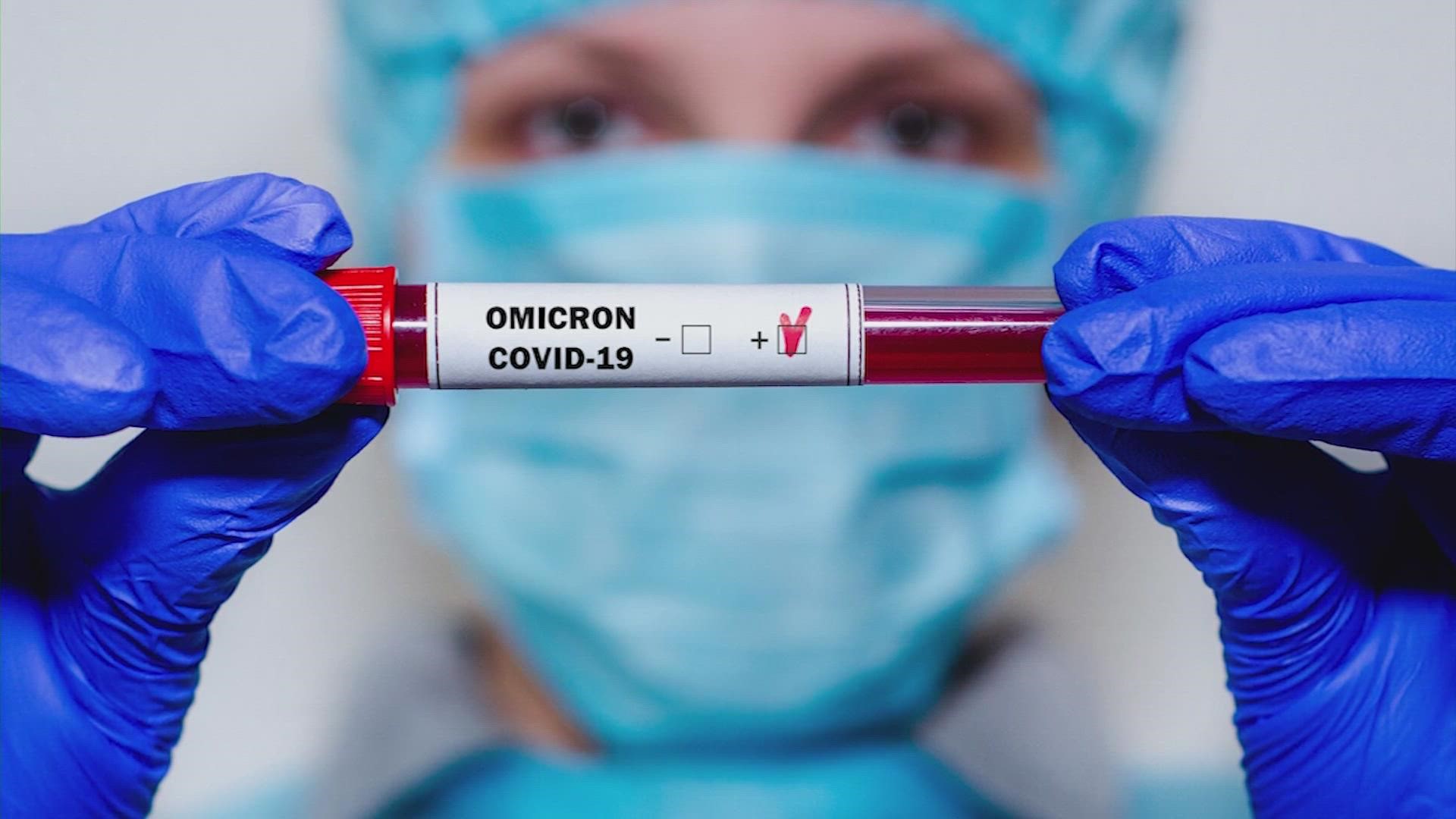 Why are experts concerned about the omicron variant? | The Why