Dr. Hotez is a trusted COVID-19 vaccine expert based in Houston. Lately, he has been the target of vicious anti-vaccine hate mail. 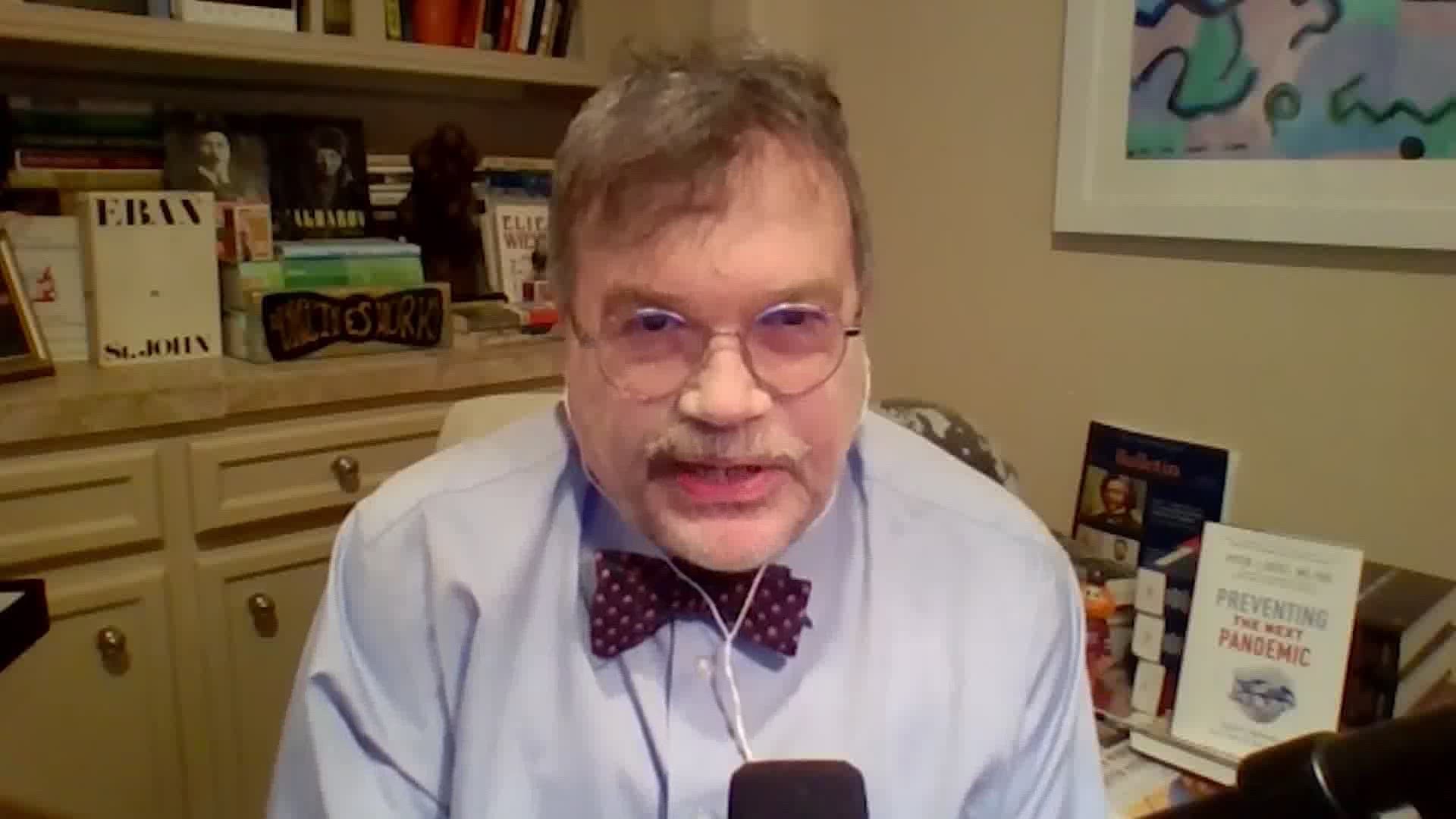 HOUSTON — Dr. Peter Hotez is a vaccine expert with the Baylor College of Medicine who has spent countless hours doing interviews to help guide the country through the pandemic.

However, members of what he calls the anti-science and anti-vaccine movement made him a target late last week. Hotez tweeted examples of the hateful, threatening messages that were flooding his inbox.

“It was filled with all sorts of Nazi imagery, Nuremberg hangings and terrible, terrible stuff. It was pretty upsetting,” Hotez said.

Hotez has always been a vocal advocate for vaccines. Because of it, he says he’s been harassed by anti-vaxxers before. This time, he said he’s concerned about the damage that is being done by the movement.

“They’re doing a lot of damage in terms of successfully convincing people not to get vaccinated against COVID-19. To be defiant of masks and social distancing. Let’s face it. The reason we lost almost 600,000 Americans to COVID-19 is partly due to the SARS-CoV-2, but as much it was caused by this defiance led by anti-science groups and it’s very deadly,” Hotez said.