President Biden has called for setting up 100 mass vaccination centers around the country within a month. 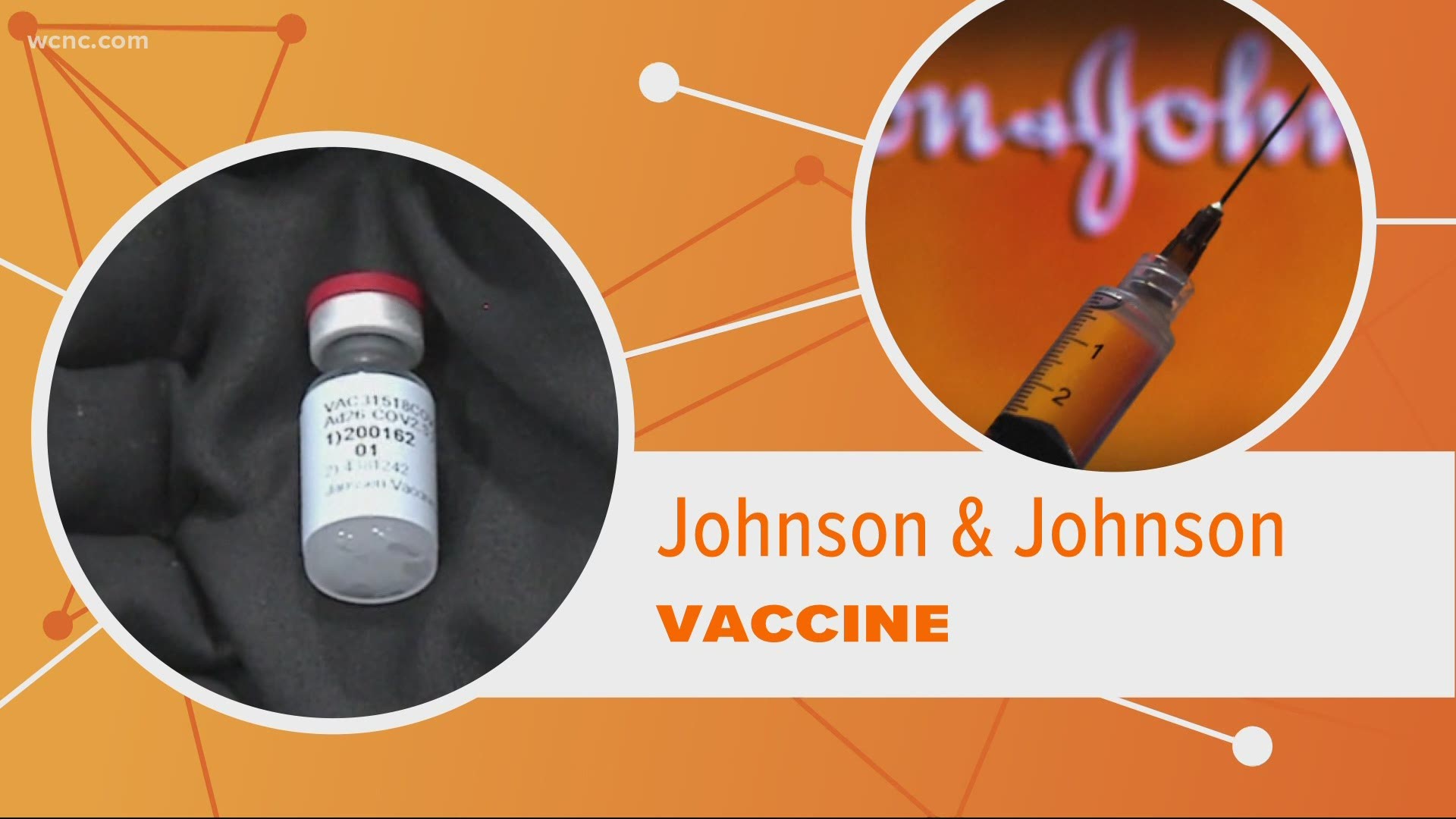 WASHINGTON — NFL Commissioner Roger Goodell has reportedly told the Biden administration that every team in the league will make its stadium available for mass COVID-19 vaccinations.

In a letter obtained by Axios, Goodell wrote to President Joe Biden that the NFL is "committed to doing our part to ensure that vaccines are as widely accessible in our communities as possible."

The NFL commissioner explained that each of the 32 teams in the league plan to make their stadiums available "in coordination with local, state, and federal health officials."

"We can expand our efforts to stadiums across the country more effectively because many of our clubs have offered their facilities previously as COVID testing centers as well as election sites over the past several months," Goodell wrote.

Last weekend, the Carolina Panthers' stadium was used as a site to vaccinate thousands in Charlotte, North Carolina.

President Biden has called for setting up 100 mass vaccination centers around the country within a month.

The league commissioner sent the letter to the president just days before the NFL wraps up its season on Sunday with Super Bowl 55. Despite the coronavirus pandemic, the league played all 256 games in the regular season without any cancellations and made it through the playoffs.

The NFL spent more than $75 million on testing alone, played games on all seven days of the week, shuffled the schedule numerous times, and constantly revised health and safety protocols.

The NFL invited 7,500 vaccinated health care workers to be in the stands for the Super Bowl. Most of those workers will be from the Tampa Bay area and central Florida. However, every NFL team was allowed to select four vaccinated workers to attend the game on Feb. 7 at Raymond James Stadium.

Credit: AP
FILE - In this Jan. 29, 2020, file photo, NFL Commissioner Roger Goodell answers a question during a news conference for the NFL Super Bowl 54 football game in Miami. Goodell says the league remains committed to finishing the regular season as scheduled. Goodell also said on a conference call that while the NFL is considering a bubble format for the playoffs, it wouldn’t necessarily resemble what the NHL and NBA used successfully in completing their seasons. (AP Photo/David J. Phillip, File)