Jennifer Bridges lost her job over the COVID vaccine and says she still won't be getting the shot any time soon. 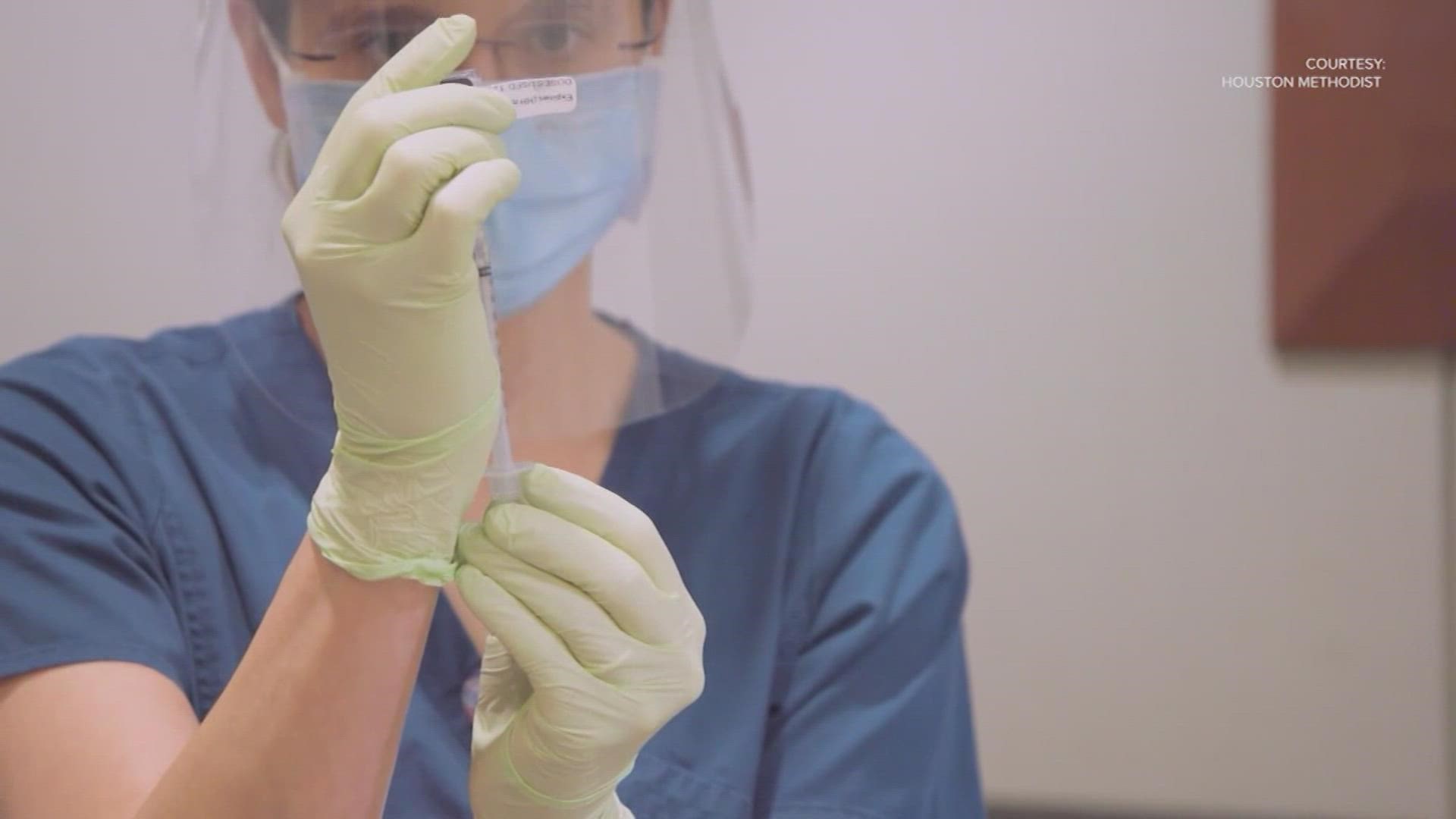 HOUSTON — Monday marked a major milestone in the fight against COVID-19 when the Food and Drug Administration gave full approval to Pfizer’s COVID-19 vaccine. It's the strongest endorsement given by the FDA.

We wanted to see if the FDA's approval had changed the minds of those who don't want to get the shot.

“Absolutely not,” former Houston Methodist nurse Jennifer Bridges said. “And for a lot of reasons.”

Bridges is among the former Houston Methodist employees who filed state and federal lawsuits against the hospital system after they were told to pick between a vaccine and their jobs.

RELATED: 153 Houston Methodist employees who refused to get the COVID-19 vaccine have resigned or been fired

“What I question is if this is so safe and effective, everybody and their mother would be rushing to it,” Bridges said. “You would not have to pay people, bribe them, coerce them, threaten them to do it.”

The nurse said full FDA approval isn’t enough to convince the employees who were let go from the hospital to get a shot.

Houston Methodist said 153 employees either resigned or were terminated because they were unvaccinated and more than 25,000 employees were vaccinated.