Demand for the vaccine among first eligible group remains high

After an 18-minute heads up on social media, it only took 16 minutes for people to book about 2,600 new vaccine appointments for the Minute Maid Park mega site. 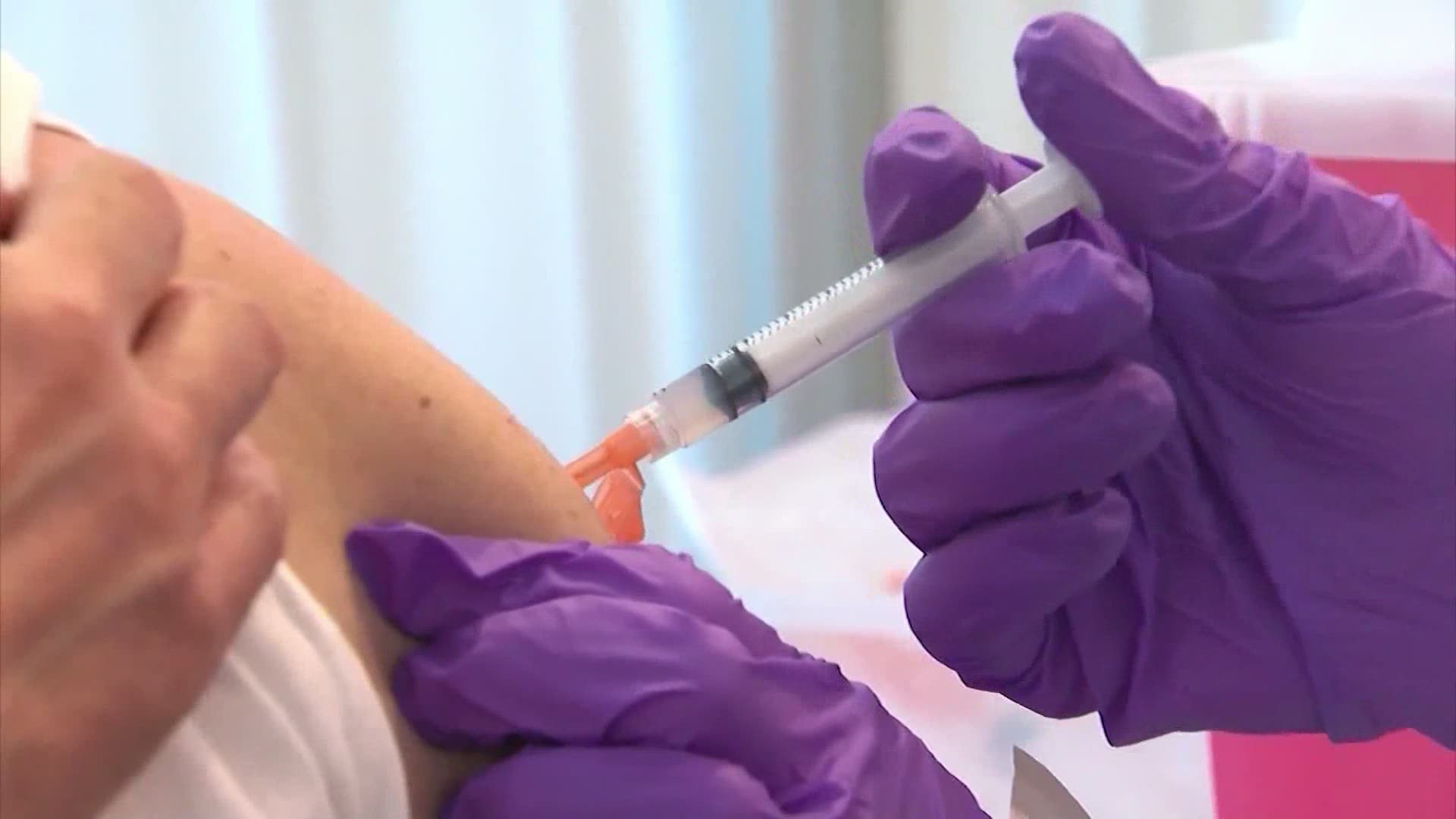 HOUSTON — Near the start of a new day, Houstonians had a new chance to get the COVID-19 vaccine.

After an 18-minute heads up on social media, it only took 16 minutes for people to book about 2,600 new vaccine appointments for Saturday’s Minute Maid Park mega site.

It’s an appointment-only event that’ll give around 5,000 people their first doses.

“Right place at the right time,” Clark Curry, who is eligible but hasn’t gotten the vaccine yet, said. “You have to be on the watch or get alerts and it’s just…I don’t know…I haven’t tracked that down that much.”

Mayor Sylvester Turner believes pre-registration is the smoothest and fastest way to move doses off the shelves and into arms.

“The next few weeks or so things will get a lot easier, but right now there’s a huge demand for a limited supply. I just want to encourage people to be patient,” Turner said.

This week, Mayor Turner joined 36 other big-city mayors asking the Biden administration to bypass state governments and send vaccine shipments directly to them.

For now, Houston Health Department is still one of three providers the state’s labeled as “large vaccination hubs.”

Houston Methodist is another. They plan to vaccinate 4,000 people tomorrow at an undisclosed site.

Their call line opened Monday and filled every appointment by Wednesday morning.

“My direction to our public health department has been to take a very methodical approach,” Harris County Judge Lina Hidalgo said.

All their shots have been accounted for, scheduled, and are being given at two drive-thru sites.

They have no plans for a mass vaccination site.

But one county official tells KHOU 11 News that stance will probably change as they get more vaccine and more supply certainty from the state.